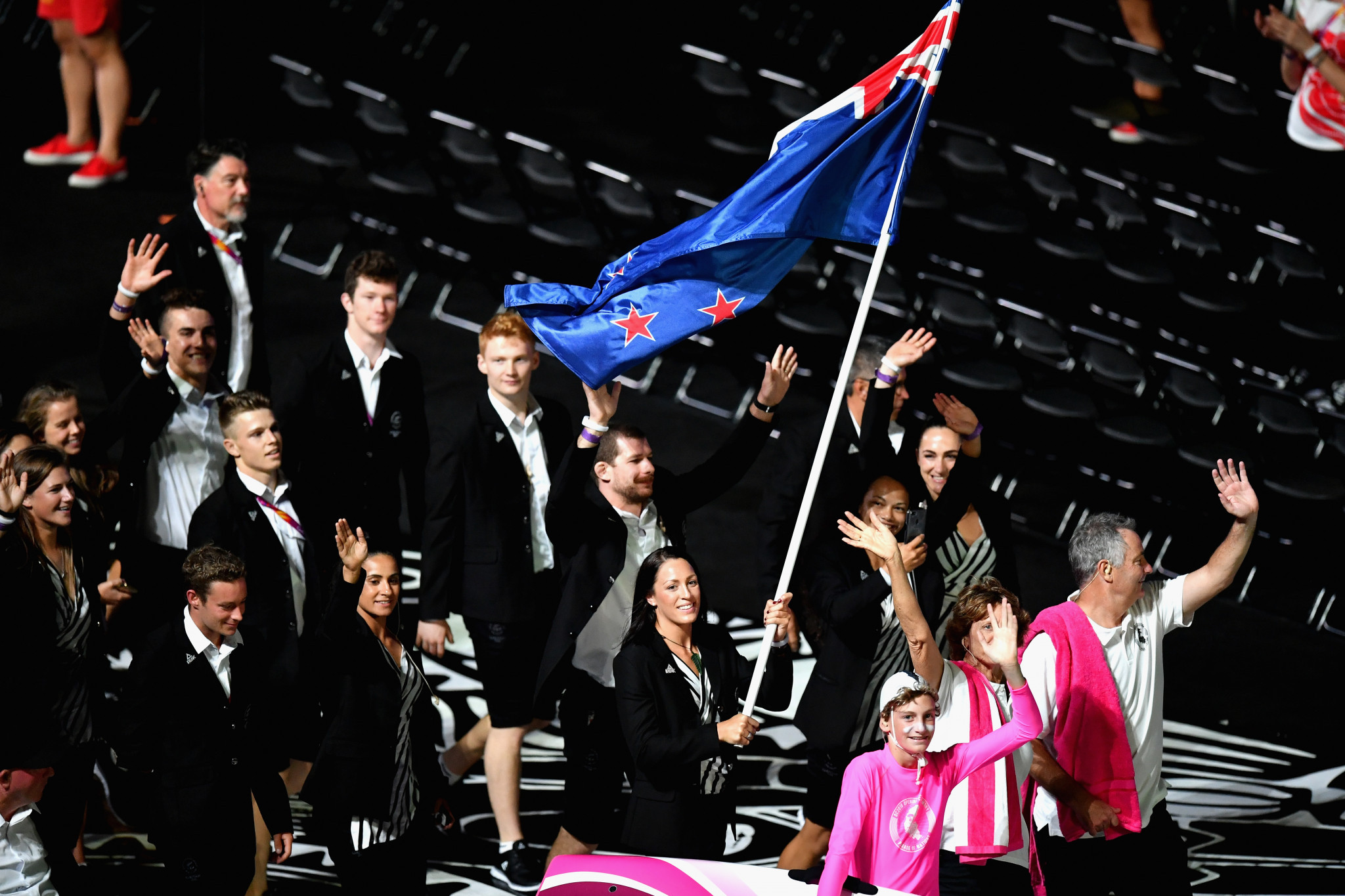 A nationwide search has been launched in New Zealand to find a Chef de Mission for next year’s Commonwealth Games in Birmingham.

It follows the decision of Rob Waddell to step down after eight years in the role, which included leading New Zealand’s teams at the 2014 and 2018 Commonwealth Games in Glasgow and Gold Coast respectively.

Waddell, a three-time Olympic rower and gold medallist at Sydney 2000 in the single sculls, also led New Zealand’s team at Rio 2016 and Tokyo 2020.

Waddell will go out on a high after the success of New Zealand at Tokyo 2020.

The team won a total of 20 medals, including seven gold - their best performance since Los Angeles 1984.

"Rob absolutely was a champion for, and on behalf of, athletes and the New Zealand team," Smith said.

"I would like to express a huge amount of gratitude to Rob for the work he’s done to help make these Games campaigns some of our most successful.

"Rob has been extremely committed to the New Zealand team and has always gone above and beyond, often in challenging circumstances, to create an environment which allows New Zealand’s elite athletes to perform at their peak.

"Notably in Rio, despite challenging conditions he ensured the Olympic Village was up to standard by the time New Zealand team athletes arrived.

"More recently in Tokyo, Rob helped to oversee detailed planning for our team which kept our athletes and support team safe, while also allowing them to secure our biggest ever medal haul.

"We have been very fortunate to have Rob with us for two Olympic and Commonwealth cycles.

"We knew for some time that Tokyo would be his last campaign in the role, he leaves big shoes to fill but we are looking forward to appointing an excellent successor."

At Glasgow 2014, they won a total of 45 medals, including 14 gold, their best performance in a Games overseas.

"It’s been a real privilege and an honour to have been trusted with leading our Olympic and Commonwealth Games teams," said Waddell.

"I’ve particularly enjoyed working with the athletes and wider team to create such a unique New Zealand team environment, it’s something we’re all really proud to be a part of and I’m really thrilled with what we’ve achieved from Glasgow through to Tokyo.

"I’ve loved my time in the role and will miss it but am now looking forward to spending a bit more time with my family and contributing to our community in other ways."

Athlete tributes to Waddell were led by boxer David Nyika, winner of a bronze medal in the heavyweight category at Tokyo 2020 and who carried New Zealand’s flag in the Opening Ceremony.

"Rob would do anything under the sun for us athletes," he said.

"I feel so blessed to have shared three Games experiences with Rob and have learnt so much from his unconditional dedication to excellence.

"He is the pillar that our athletes aspire to be."