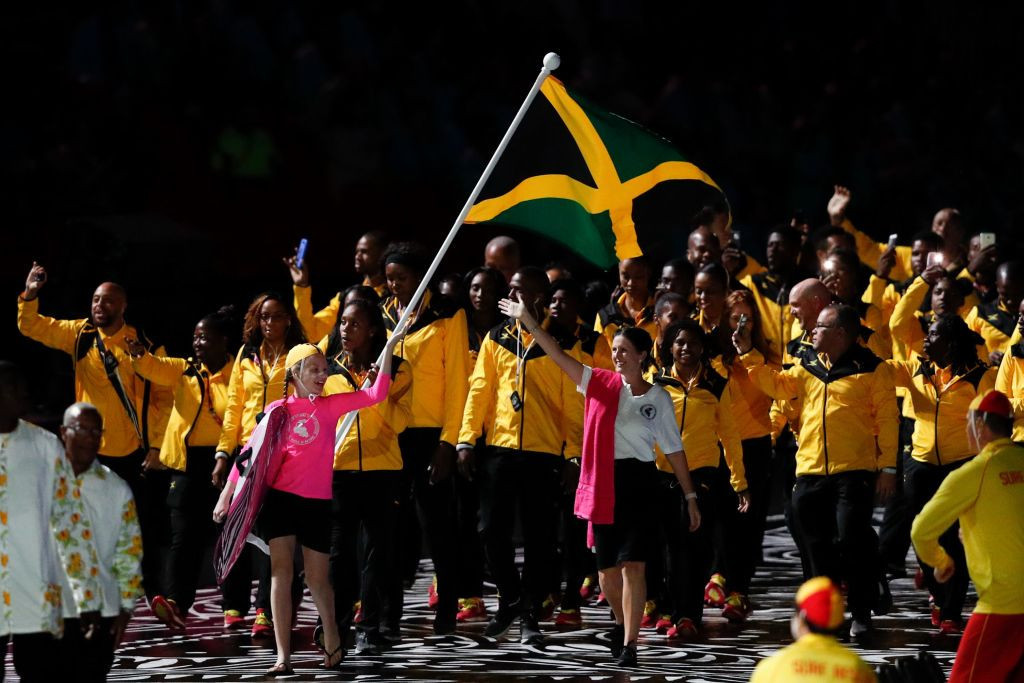 Changes to the Commonwealth Games programme which mean athletics and swimming will be the only compulsory sports at future editions of the event are a "body blow" to a host of other sports, the head of the Jamaica Olympic Association (JOA) has warned.

The major alteration to the event was approved by the Commonwealth Games Federation (CGF) during its General Assembly last week.

While JOA President Christopher Samuda admitted the flexible approach was a sensible one as the CGF scrambles to find a host for the 2026 edition of the Games, he claimed the decision could have ramifications for other sports.

"The reduction of the compulsory sports from 16 to two by the CGF is really a body blow to sports," Samuda said, according to the Jamaica Observer.

"But clearly it is a response to the growing financial challenges host regions are experiencing in delivering what has become a huge commercial undertaking.

"Going forward only a few cities will be able to host multi-sport Games and therefore the CGF is creating flexibility in the negotiating process for prospective territories that will give a greater menu of choices to them and which will allow the Games to survive and not just survive but thrive."

There will be more flexibility to choose from a wider list of core sports, including disciplines that have previously been listed as optional sports such as T20 cricket, beach volleyball and 3x3 basketball.

This will allow hosts the ability to propose entirely new sports, relevant to their nation or culture, to enhance cultural showcasing and community engagement, the CGF claims.

But it could be a potentially significant blow to sports such as netball and squash, which rely on the Commonwealth Games for international exposure.

The recommendation from the CGF is for approximately 15 sports to feature at the Commonwealth Games, with compromise available for the maximum number.

The change was approved as part of the CGF's new strategic roadmap.

In a statement in response to the comments from Samuda, a spokesperson for the CGF told insidethegames: "The 2026-2030 roadmap is designed to provide more flexibility for host cities when it comes to the size, scale, impact and costs of the Games.

"We feel it is an exciting move to allow hosts the ability to propose entirely new sports, relevant to their nation or culture.

"Our Games need to adapt, evolve and modernise to ensure we continue to maintain our relevance and prestige across the Commonwealth.

"After a long period of hard work and consultation, incorporating the views and opinions of our membership, International Federations and experts across the world, we are excited to move forwards with this roadmap. This will involve ongoing consultation with our members and stakeholders."