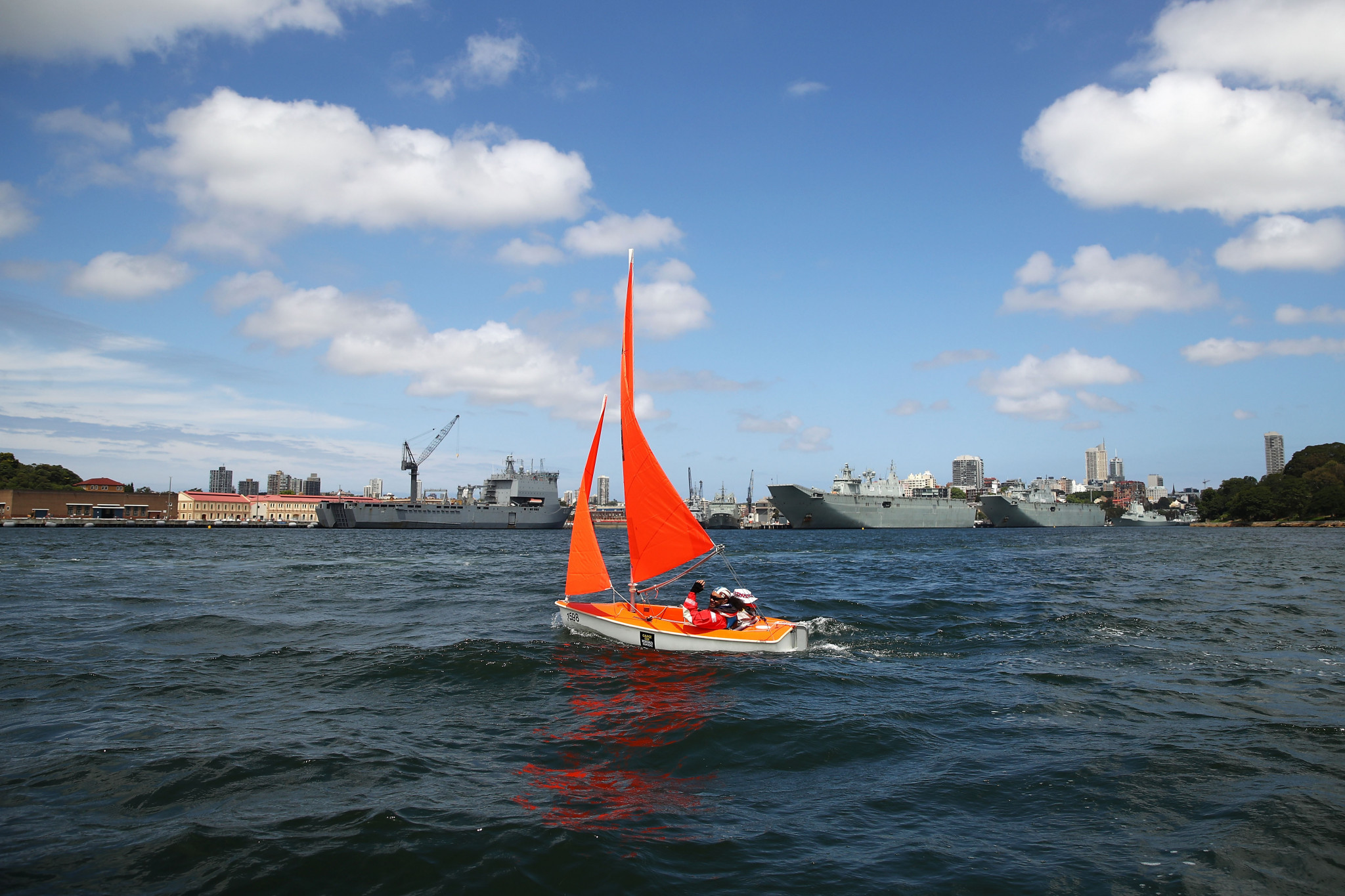 Piotr Cichocki of Poland enjoyed a successful campaign at Para sailing's Hansa World Championships in Palermo in Italy, with his gold and silver contributing to his country's three-medal haul.

The Championships featured 180 sailors from 25 nations, including seven making their international debut in Para sailing.

Cichocki led throughout to win the Hansa 303 singles class title, winning four of the five races to clinch gold with a score of 4.0.

France's Cecile Venuat was second with 14.0, while Britain's Rory McKinna won the third race as he pipped Australia's Christopher Symonds into third with 22.0.

Cichocki and Górnaś-Grudzień were denied gold in the Hansa 303 double class by just one point as Australian pair Symonds and Ela Klinger took the final race to finish with 8.0, to the Polish duo's 9.0.

The Polish Yachting Association's Para sailing coach Grzegorz Protopowicz was delighted at how his team performed at the Championships.

? Can we do Hansa Class World Championships all over again already?

This is what happens when 180 sailors from 25 nations get together to race, learn and inspire. Relive it here ⬇️@HansaClassUK #sailing pic.twitter.com/JYX4yVFO24

"I am very happy with the results obtained by my sailors," Protopowicz said.

"We will take three medals to Poland.

"We also had a great week of training before the competition and now go home happy.

"We are already waiting for the next challenge."

Vera Voorbach of The Netherlands triumphed in the Hansa liberty class, winning three of the five races to finish on 5.0.

France's Gerard Eychenne had to settle for second despite winning the first race as he finished on 8.0, while Britain's Paul Phillips also performed strongly and came third with 9.0.

"At the last Worlds in 2018 in Hiroshima I was third, so I hoped that I could be in [the] top three again, but I won gold and I'm very happy with this result," Voorbach said afterwards.

"Although we had to be patient this week with the difficult weather circumstances, we did five races.

"For me it was perfect circumstances, about three Beaufort and pretty much wind shifts.

Congratulations to @mirayulas and everyone competing at the Hansa Class World Championships. What a fantastic few days of racing! #parasailing https://t.co/hhZSd3lw1I

"Due to my spinal cord injury, I do not have enough power in my arms to steer and pull the sheets manually.

"Therefore, I have servo equipment in my boat, so I can adjust my rudder and sheets electronically with a joystick.

"To handle my boat this way is more difficult than doing everything manually.

"I can't feel pressure on my rudder or sheets this way.

"It is the first time that a sailor who handles the boat with servo equipment has won the World Championship."

Voorbach also led a Dutch clean sweep in the Hansa liberty servo class securing first with 5.0 after winning three of the five races, with teammate Hanneke Deenen second with 17.0 and Wilma Van Den Broek third with 22.0.