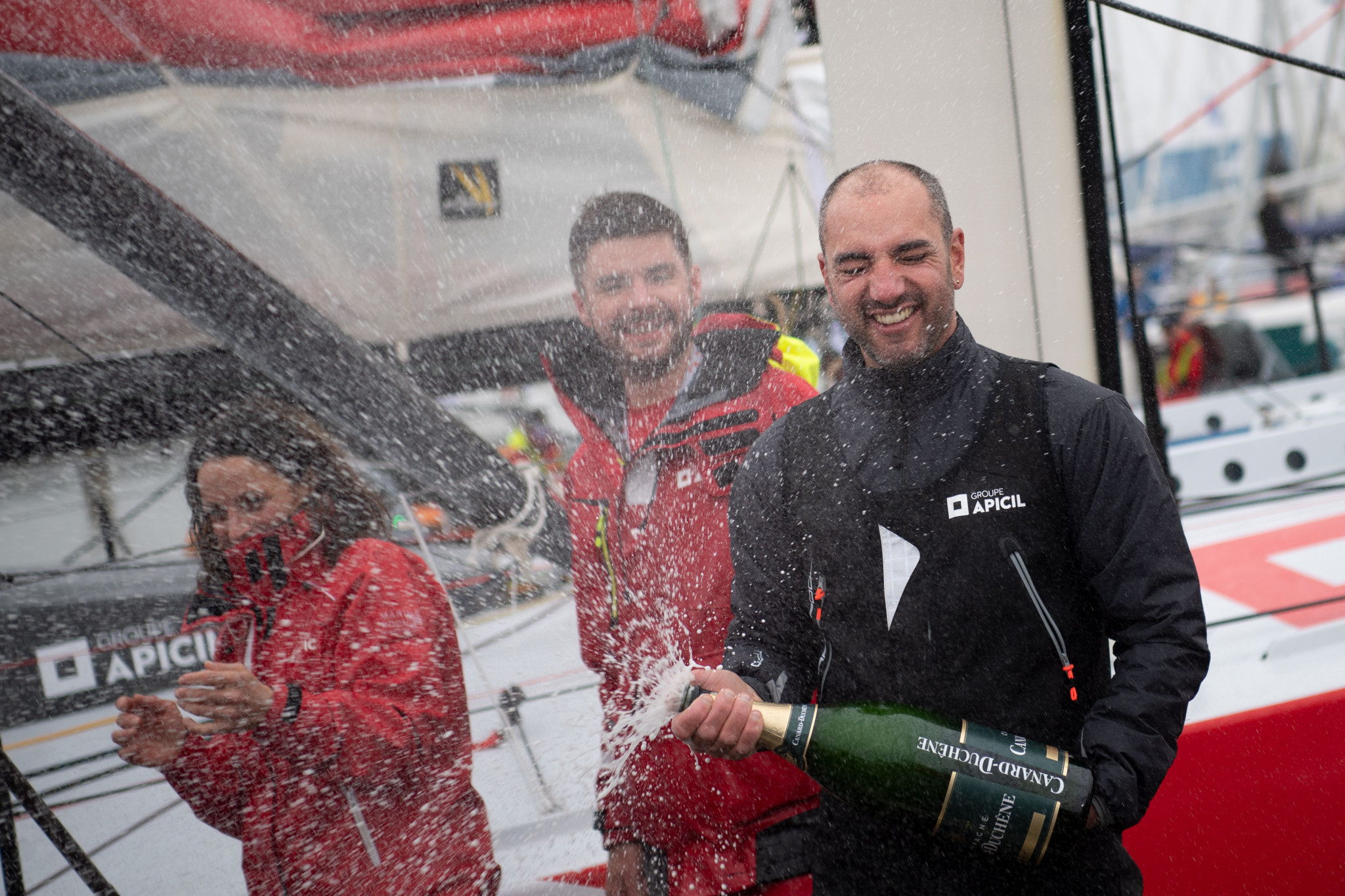 The Frenchman, born without a left hand, finished the non-stop round the world yacht race yesterday dressed as Peter Pan character Captain Hook.

Having set off on November 8, Seguin placed in the top eight of the race.

"This dream has become a reality," Seguin said.

"I want to tell something quite simple about this Vendée Globe.

"The story of a kid who was born a little different but who makes his dreams come true like everyone else."

Seguin, a five-time world champion, began competing in offshore yacht racing after sailing was dropped from the Paralympic programme for Tokyo 2020.

He has earned two Paralympic gold medals during his career, triumphing in the 2.4 metre class at Athens 2004 and Rio 2016.

The 41-year-old also finished second at Beijing 2008 and fourth at London 2012, where he was the flagbearer during the Opening Ceremony.

"Damien inspires me as a man, far beyond disability," Jérémiasz said.

"He fully lives his dreams, that's what drives him.

"And that's what inspires me."