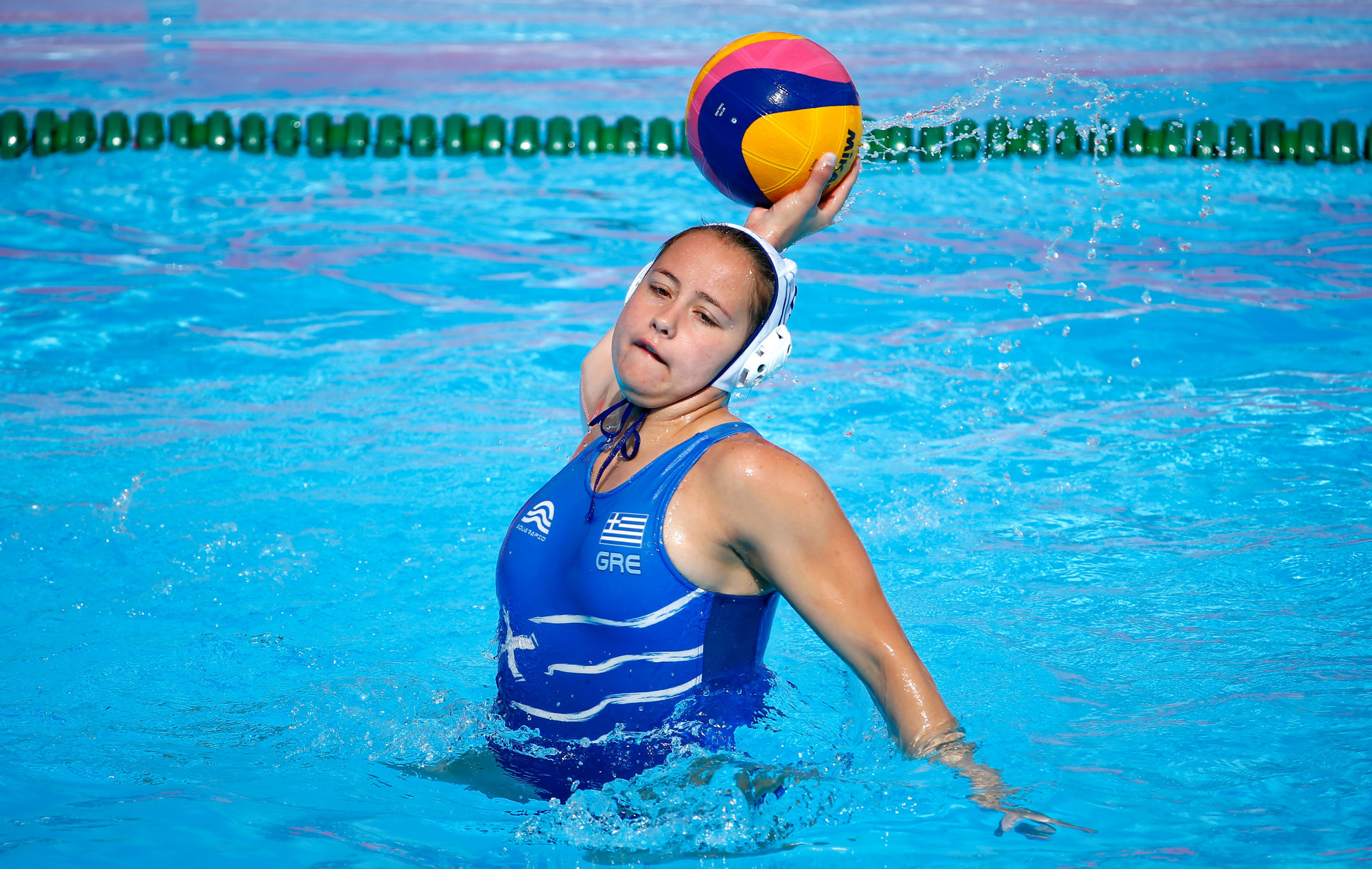 Italy took a 5-4 first quarter lead against the Spaniards and the two teams were inseparable until the final period.

Italy's defence finally buckled under the relentless pressure resulting in them shipping five goals which gave a final scoreline of 14-12 in Spain's favour.

The victors now have one hand on the trophy they lifted for the first and only time in 2011.

In 2013 and 2015, they then fell to bitter defeats against the United States on both occasions.

Greece will be waiting for them in the final following a comprehensive 13-8 win against Hungary.

Winning every quarter apart from a draw in the third, the Greeks never looked like losing the game.

Similarly to Spain, Greece has won the tournament once before - a triumph over Australia in 1997.

Twenty years later, the country fell to the hands of Russia in its home tournament in Volos.

Greece has been formidable so far in the tournament, winning all three group games while scoring the most goals out of all 16 teams in the round robin stage.

The pole position finish in Group A then propelled the team past the first knockout round and into the quarter-finals where they pummelled Serbia 18-5.

Spain have been something of a surprise package after finishing second in Group B.

This was followed up with an 18-2 humbling of Germany before taking a huge scalp in the form of Russia.

A 10-5 victory over the reigning champions set up the semi-final clash.