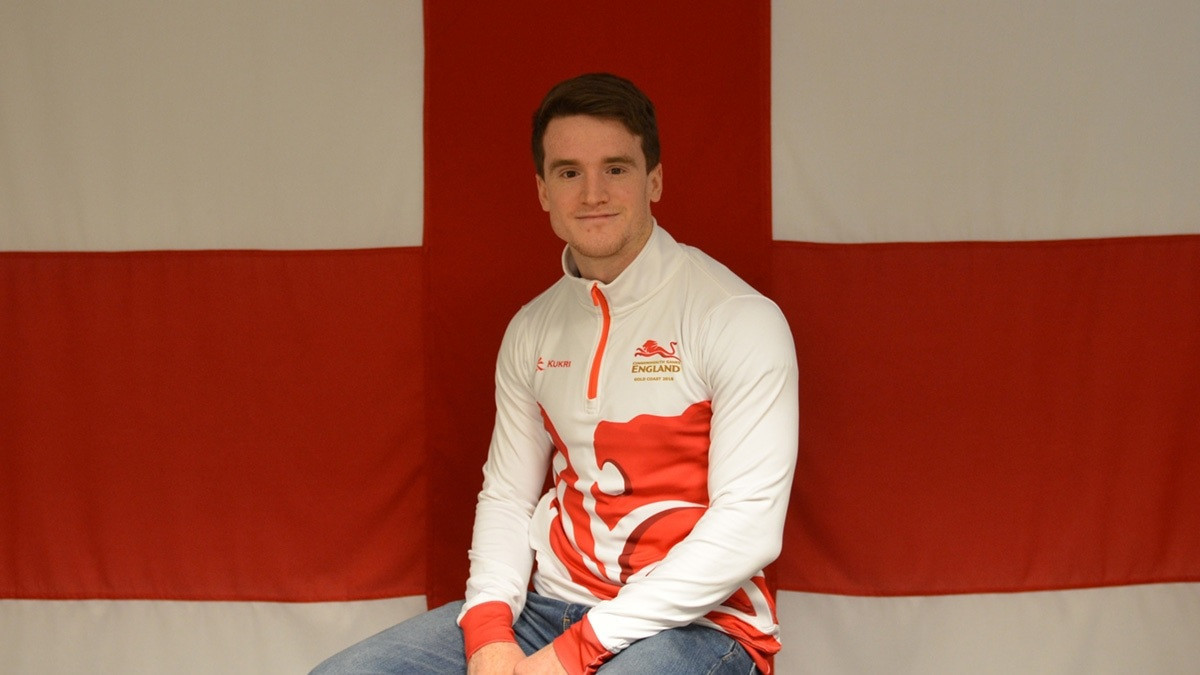 Olympic champions Matty Lee and Jack Laugher have led the tributes to British diving coach David Jenkins, who has died at the age of 31.

Jenkins was part of Britain’s training squad for the Tokyo 2020 Olympics as the diving team went on to achieve their joint-record medal tally at the Games.

He was the development lead coach for Dive London, where he helped oversee young divers at the London Aquatics Centre.

Over the course of eight years, Jenkins helped bring through talented youngsters, including Noah Williams and Scarlett Mew-Jensen, who represented Britain at Tokyo 2020.

The cause of his death has yet to be determined.

Lee, who partnered Tom Daley to men’s synchronised 10-metre platform gold in Tokyo, revealed Jenkins had recently become his coach in a post on Instagram.

He said Jenkins "lit up every room he walked into" and would be "missed greatly".

Laugher, a Tokyo 2020 bronze medallist who claimed gold and silver at Rio 2016, also took to social media to express his sadness over Jenkins’ death.

"Words cannot describe how devastated I am," Laugher wrote on Twitter.

"A great man, friend and coach.

"You will be truly missed."

As well as his involvement in preparations for Tokyo 2020, Jenkins assisted the British team at European and World Championships.

He was nominated for diving coach of the year at the British Swimming Awards after Williams won men’s synchronised 10m platform silver with Matthew Dixon at the Gold Coast 2018 Commonwealth Games.

"Everyone at Swim England is deeply saddened to hear of David’s passing," said Jane Nickerson, chief executive of Swim England.

"He was a highly respected coach who played a key role in the development of several divers who have competed at the Commonwealth Games, World Championships and the Olympics.

"He will be extremely missed poolside and our thoughts and sincere condolences from everyone at Swim England go out to his family and friends."

British Swimming said it would be working closely with athletes and staff who had been affected by the news.

"All our thoughts and condolences go out to David’s wife, family and friends, and we please ask that their privacy, and that of the British diving community, be respected at this difficult time."