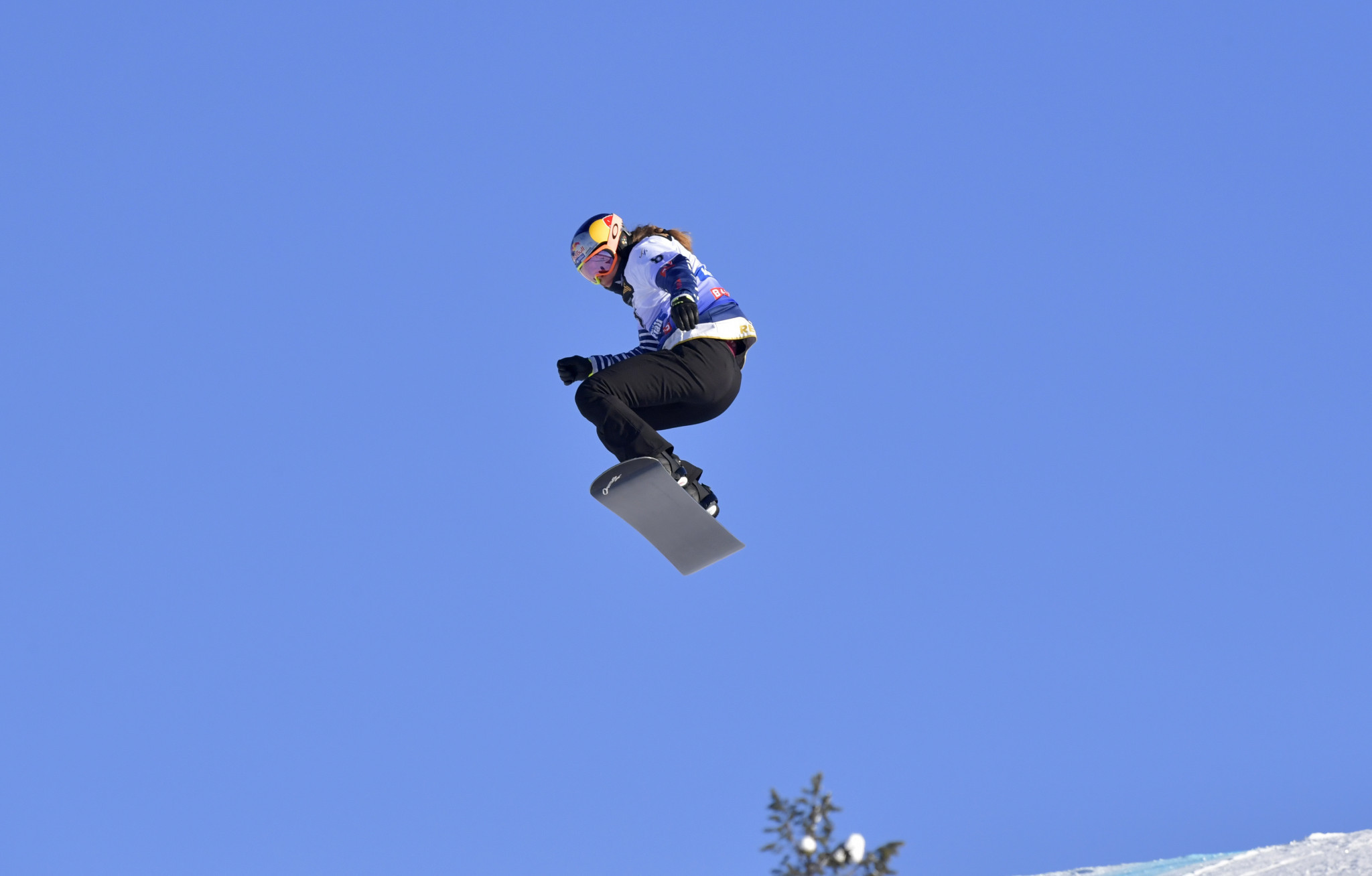 Both now have three crystal globes to their name.

Czech athlete Samková needed to finish ahead of Italy's Moioli Michela, the defending World Cup champion, to take the women's title, having entered the Swiss resort level on points with Moioli.

Samková, the Olympic champion at Sochi 2014 and a bronze medallist four years later in Pyeongchang, won each of her races today by establishing an early lead, and did the same in the final to hold off runnner-up Moioli.

Charlotte Bankes of Britain - the new world champion - was third, and ends the season as the only snowboarder other than Samková and Moioli to win a women's World Cup race.

On the men's side, Austrian Hämmerle assured he would earn the overall title just by making the final.

Like Samková he won each of his heats, however, and led the final almost form the off.

Canada's Éliot Grondin, Hämmerle's only rival for the overall title, had to settle for eighth place.

Grondin ends the season as runner-up, with Surget third.