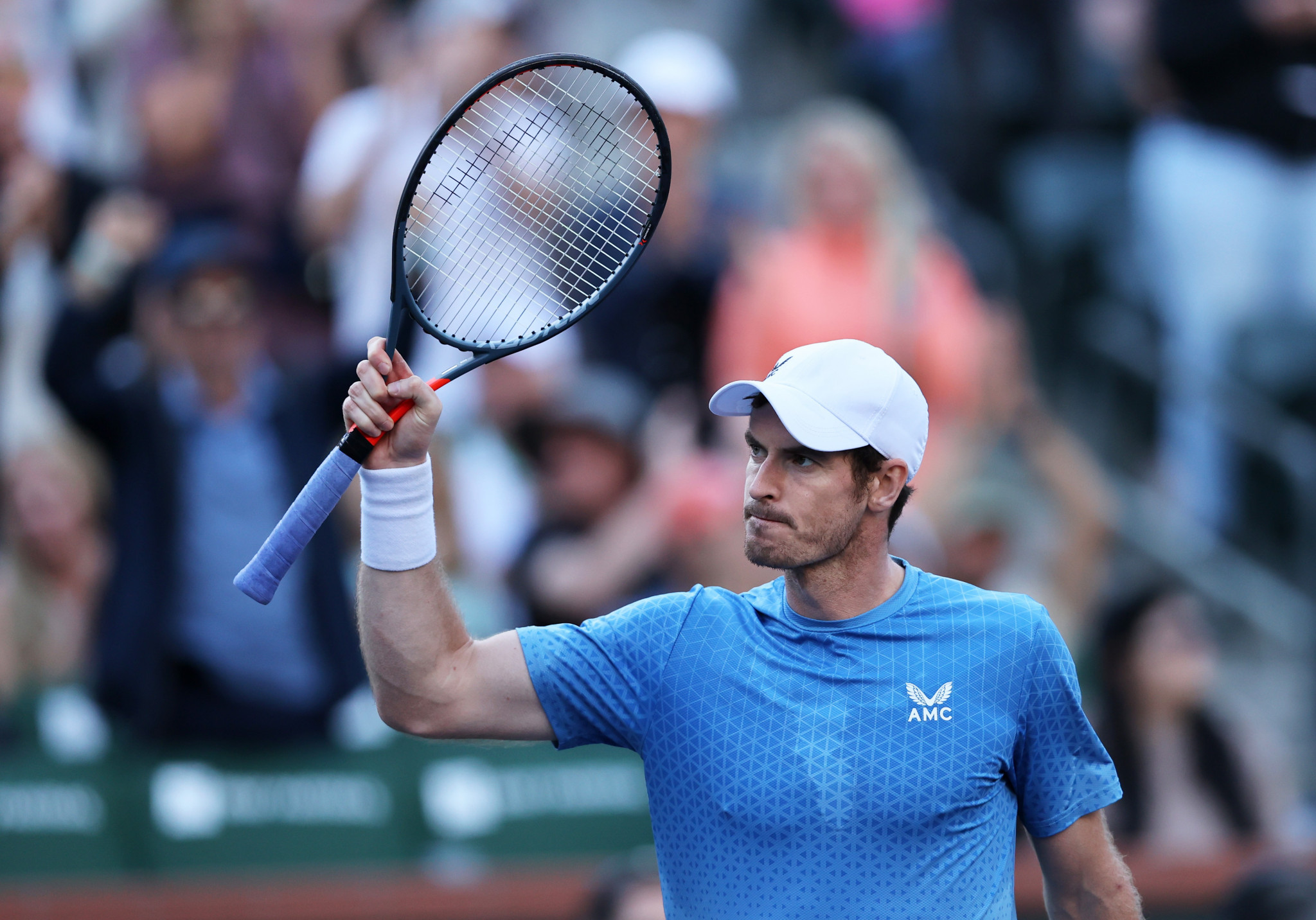 British tennis star Sir Andy Murray said he would welcome stricter restrictions on players who are not fully vaccinated against coronavirus in time for next year’s Australian Open.

Organisers of the first Grand Slam of the year are reportedly considering implementing a COVID-19 vaccinate mandate for the event.

While Tennis Australia remains tight-lipped on its approach on unvaccinated players, those that have been inoculated are expected to be given more freedom to move around Melbourne.

Victoria Sports Minister Martin Pakula said earlier this week those looking to compete at the Australian Open should get inoculated to increase their chances of playing in Melbourne.

Sir Andy, a five-time Australian Open runner-up and double Olympic champion, has added to those calls, urging as many players as possible to get vaccinated.

"My understanding is if you're unvaccinated you're still allowed to play, it's just the rules are going to be different," said the former world number one following his third-round defeat to Germany’s Alexander Zverev at the Indian Wells Masters in Cincinnati.

"You might just have to leave [for Australia] a few weeks earlier than everyone else.

"If the local Government puts that in place then I would support that.

"It would be great if more players got vaccinated.

"Australia, in particular, has been very, very strict over there.

"The public there have had to endure a painful 18 months or whatever.

"If people are going to come into the country and potentially risk an outbreak in their community, yeah, that's understandable."

World number four and Olympic gold medallist Zverev admitted in April he had not been vaccinated, but he refused to be drawn into the debate following his victory over Murray.

"I fully respect the decisions of players that are not vaccinated," said Zverev.

"I also do respect the decision that the Australian Government is giving.

"I don't want to be in the middle of something which I kind of am not involved in because I don't have that issue of the two-week quarantine, all that.

"I don't want to go against anybody here."

World number one and defending Australian Open champion Novak Djokovic is among the players who have signalled their opposition to mandatory vaccines, which have not been introduced on either the Association of Tennis Professionals or Women's Tennis Association Tours.

The 20-time Grand Slam champion has declined to answer questions regarding his own vaccination status.

Australia has some of the strictest COVID-19 rules across the entire world, which has sparked concern over the Ashes and Australian Open going ahead as planned.

Tennis Australia chief executive Craig Tiley is optimistic the country's vaccine roll-out will be enough of a success to help ensure the Australian Open be held in more favourable conditions than this year's event.

It was postponed by three weeks and part of the tournament was played behind closed doors due to a State-wide lockdown being imposed in Victoria.