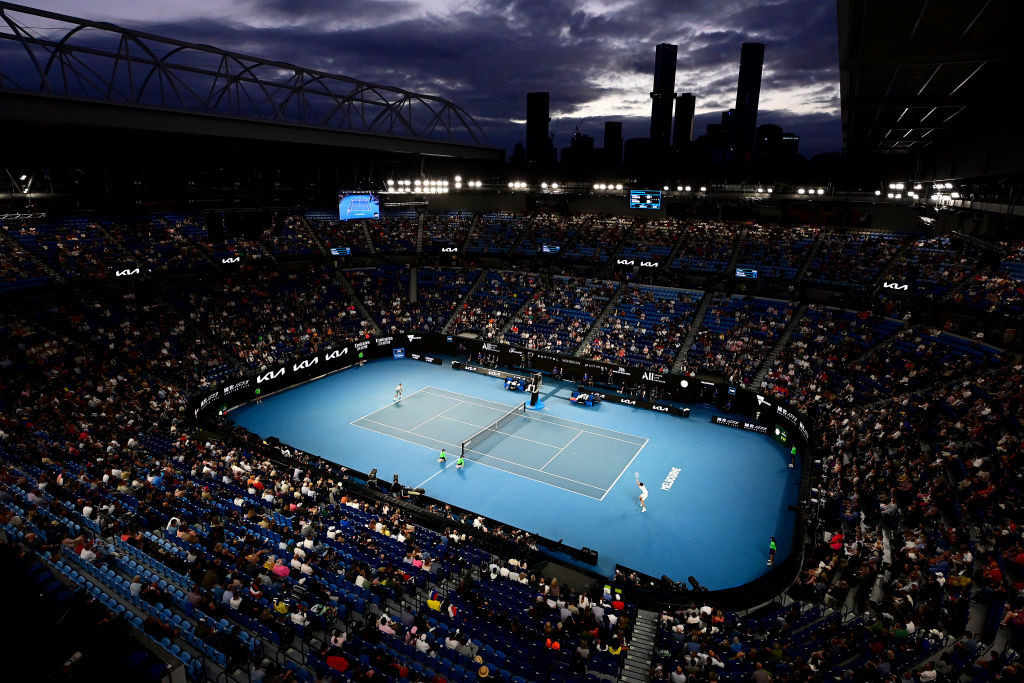 Organisers of the Australian Open in Melbourne are reportedly considering introducing a COVID-19 vaccine mandate in a move which could prevent a number of the top players from participating at the first tennis Grand Slam of the year.

Victoria, the state where the event is held, is set to implement a vaccination requirement for approximately 1.25 million authorised workers in an effort to reduce the number of cases in the region prior to emerging from its lockdown.

Melbourne-based newspaper The Age reported this would not apply to tennis players - or those travelling to Australia for the Ashes cricket series - but said a separate mandate could be enforced for January's Australian Open.

Citing an unnamed source, The Age said Tennis Australia had reluctantly accepted the decision in talks with the Government.

World number one and defending Australian Open champion Novak Djokovic is among the players who have signalled their opposition to mandatory vaccines, which have not been introduced on either the Association of Tennis Professionals or Women's Tennis Association Tours.

The 20-time Grand Slam champion has declined to answer questions regarding his own vaccination status.

Australian coach Craig O’Shannessy, a former member of Djokovic's coaching staff, told The Age that a mandate was "the right move on many layers".

"It’s Novak’s decision if he wants to get vaccinated," he said.

"It’s his choice to participate in the Open if there is a mandate."

Australia has some of the strictest COVID-19 rules across the entire world, which has sparked concern over the Ashes and Australian Open going ahead as planned.

Tennis Australia chief executive Craig Tiley is optimistic the country's vaccine roll-out will be enough of a success to help ensure the Australian Open be held in more favourable conditions than this year's event.

It was postponed by three weeks and part of the tournament was played behind closed doors due to a State-wide lockdown being imposed in Victoria.

Less than half of Australia's population are fully vaccinated against COVID-19.

The opening Grand Slam tennis event of 2022 is due to take place between January 17 and 30.