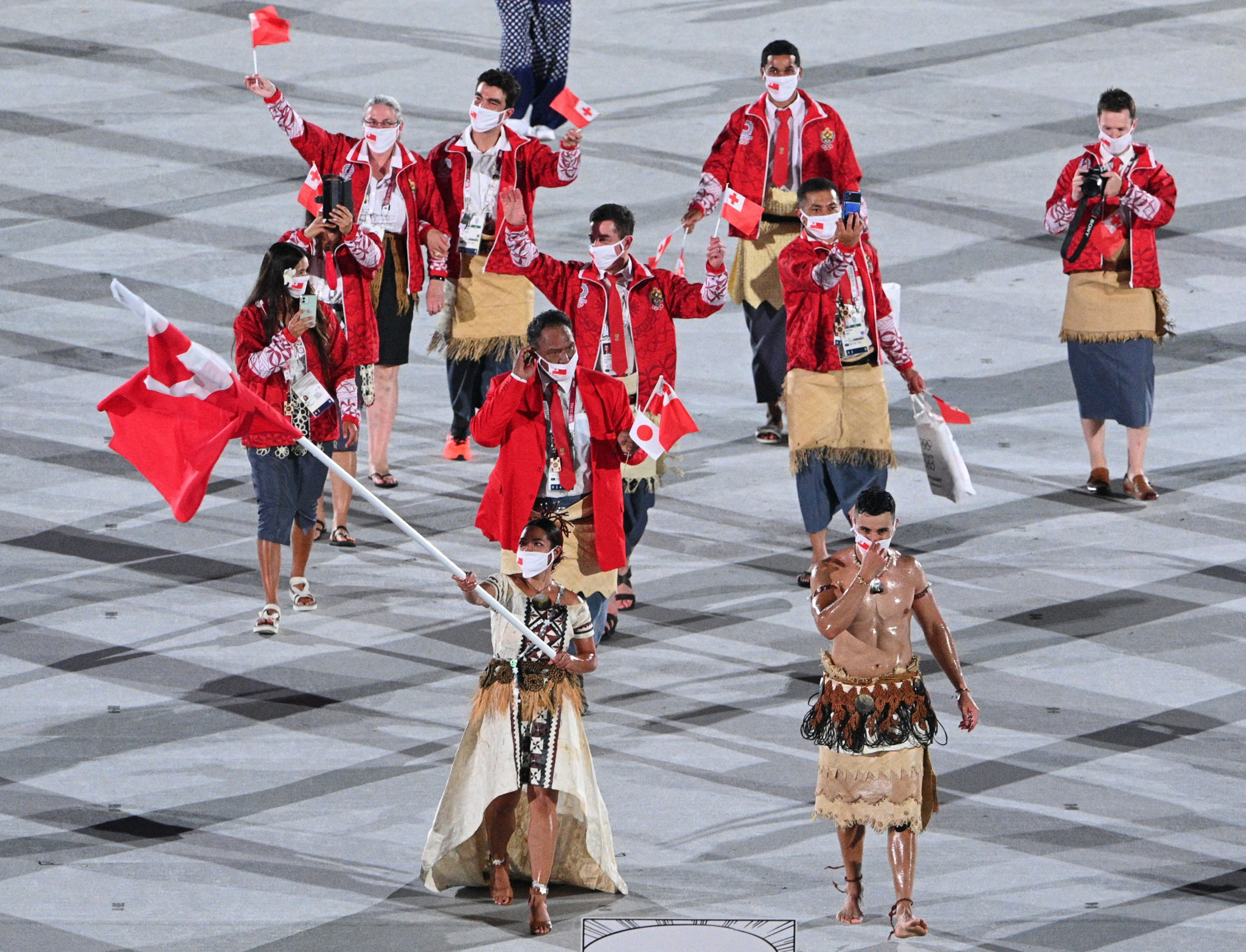 Six members of Tonga's team from the Tokyo 2020 Olympic Games remain "in good spirits" despite still being stranded in New Zealand because of COVID-19 travel restrictions, and are expected to fly home on October 20.

The athletes were unable to fly directly to or from the Japanese capital, having to transit in New Zealand at the expense of their NOCs.

However, the Tongan team members' planned return to their country after the completion of their quarantine was hampered when New Zealand entered a strict lockdown on August 17, with the repatriation flight from Auckland scheduled for August 25.

Flights were suspended in August and September because of the restrictions imposed, but the six are expected to finally return to Tonga from Auckland on October 20.

Women's under-67 kilogram taekwondo athlete Malia Paseka is currently in Auckland and swimming official Vila Day is in Queenstown, with both also set to travel to Tonga on October 20.

Fakakovikaetau revealed to Stuff  that the team members remained "in good spirits despite the current situation," and some had been able to visit friends on the South Island.

He also said that relatives in Christchurch, Tongan churches and community organisations like Etu Pasifika, who provided food, clothes and phone credit, had been extremely supportive.

Tonga also has a strict border control policy as a COVID-19 countermeasure, and the six members of the Tokyo 2020 contingent will all have to quarantine for 21 days once again when they return home.

It was one of four Pacific Island nations to withdraw from the Tokyo 2020 Paralympics because of travel restrictions.

Elsewhere in the region, three Samoan weightlifters were forced to miss the Olympic Games following a Government order that closed the country's international borders, meaning only athletes based overseas could compete at the Games.

England's netballer Geva Mentor feared she would be stuck in New Zealand until November or December following the closure of the trans-Tasman travel bubble, which prevented her from returning to Australia where she plays for the Melbourne-based Collingwood Magpies.

However, she has secured a place on a private chartered plane, and is set to return to Australia tomorrow.

Her England-based teammates flew home, having originally planned to follow up their series win in New Zealand with three matches in Australia.

Tonga was represented by a total of six athletes at Tokyo 2020, and has appeared at every Summer Olympic Games since Los Angeles 1984.