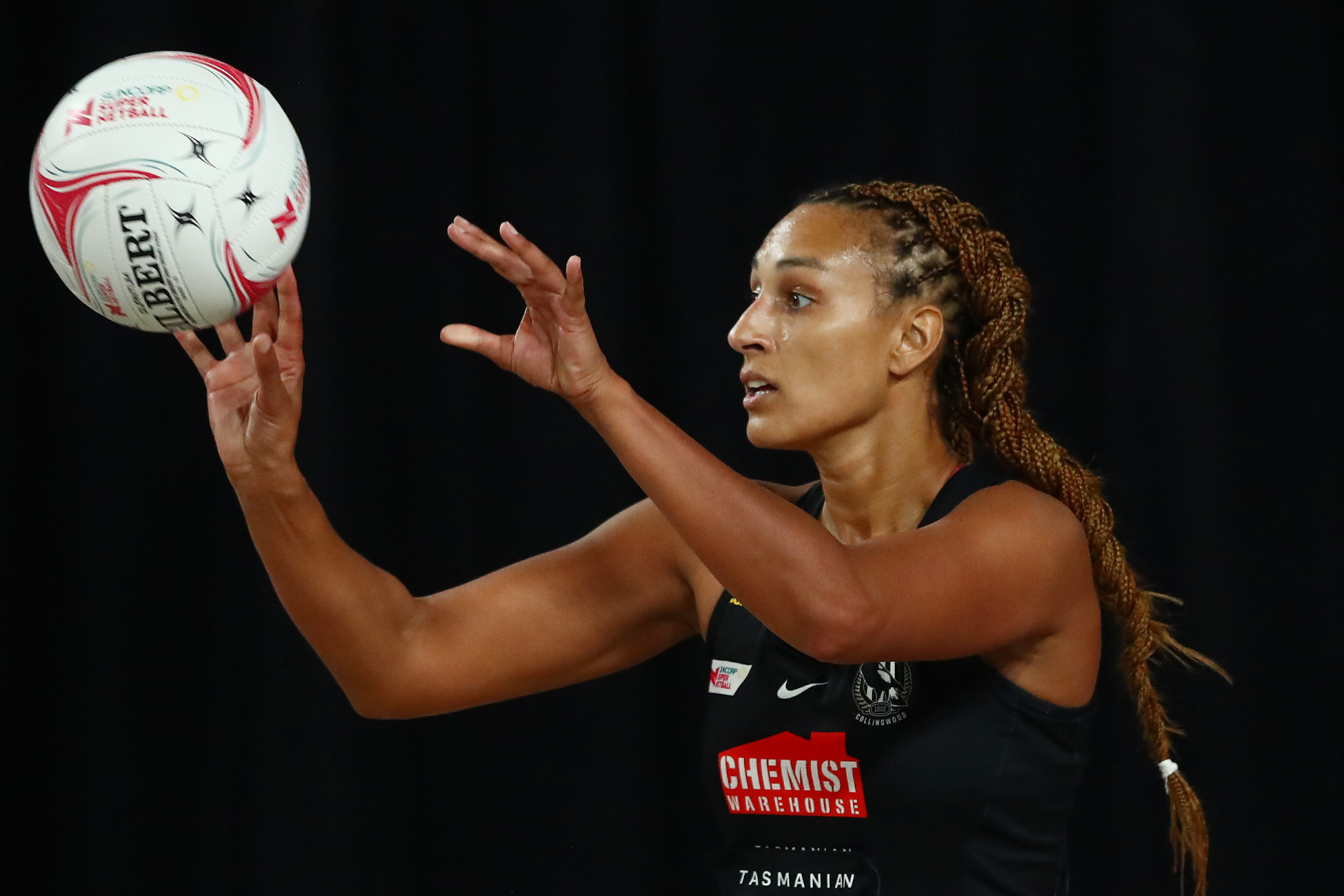 England netball goalkeeper and goal defence Geva Mentor will be able to return to Australia next week, after fears she would be left stranded in New Zealand due to the closure of the trans-Tasman travel bubble.

Mentor plays for the Melbourne-based Collingwood Magpies in the Super League in Australia, and teamed up with her national team for their recent series win in New Zealand.

The Roses had planned to travel to Australia for a three-match series next month, but this was cancelled due to the 14-day quarantine requirement upon arrival.

England's players had already quarantined for two weeks in Christchurch under New Zealand's strict border controls and planned to use the trans-Tasman bubble to avoid doing the same in Australia.

However, this was closed by the Australian Government on August 31, and it was confirmed the series would be cancelled last week.

After the news of the cancellation, Mentor tweeted asking for any available space on a charter flight to enable her to return to Australia and provided a further update on Monday (September 27) that she was "stuck" in New Zealand.

Flights between the two countries have been significantly reduced since the closure of the bubble, and Mentor said the next available flight was likely not until the end of November or December.

She used the hashtag '#StrandedInNZ' on her posts.

However, as per the BBC, Mentor has now revealed she will be able to return to Australia on October 7.

"I can't thank a wonderful person enough for being able to arrange a private chartered plane for me to get back into Australia, so from Auckland on October 7 I'll be able to touch down in Australia and begin my two weeks' quarantine.

"It's obviously a really troubled time for everyone around the world and not being able to get to places as easy as they can.

"And I just hope that things are sorted as soon as possible, because it's pretty isolating, pretty stressful and it's definitely not fun to be part of.

"But in terms of my situation, I'm super grateful, super thankful and obviously very appreciative."

The rest of the Roses squad for the series against the Silver Ferns are based in England.