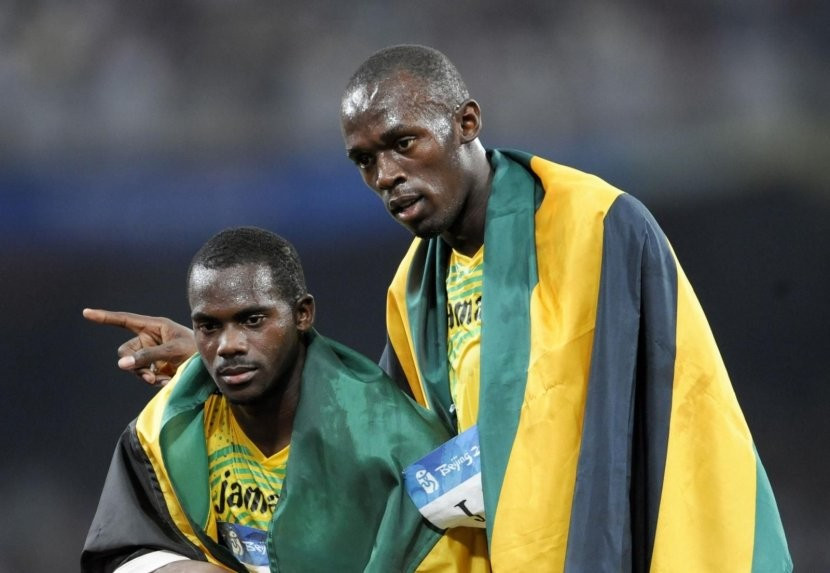 An appeal by Jamaican sprinter Nesta Carter to the Court of Arbitration for Sport (CAS) against the ruling that saw his country's 4x100 metres relay team stripped of their Olympic gold medals at Beijing 2008 will be heard on November 15.

The decision in January to disqualify Carter led to Usain Bolt losing one of his nine Olympic gold medals.

Bolt returned the medal to the International Olympic Committee (IOC) the following month.

A date for Carter's hearing was revealed today by the Lausanne-based CAS today on its website.

Generally, CAS do not announce their decision until several weeks after the hearing so it could be the beginning of next year before Carter finds out if his appeal has been successful or not.

Along with Bolt, Michael Frater and Asafa Powell were also forced to return their gold medals.

Carter was disqualified from the race after he failed a drugs test for banned energy boosting substance methylhexaneamine following re-analysis by the IOC of samples stored after Beijing 2008.

Carter, who ran the first leg in Beijing, is currently being represented by lawyer Stuart Simpson, a partner at Kingston-based firm Hart Muirhead Fatta.

If Carter wins his appeal, then the gold medal will be returned to Jamaica.

If he loses, then Trinidad and Tobago will be awarded the gold medal, Japan the silver and Brazil the bronze.

The 31-year-old Carter was not suspended by the International Association of Athletics Federations (IAAF) following the announcement nine months ago and has been free to compete this summer.

It is believed that retests of his sample from that event have come back negative.

Cater was also a member of the 4x100m team which won gold medals at the 2011, 2013 and 2015 IAAF World Championships in Daegu, Moscow and Beijing respectively.