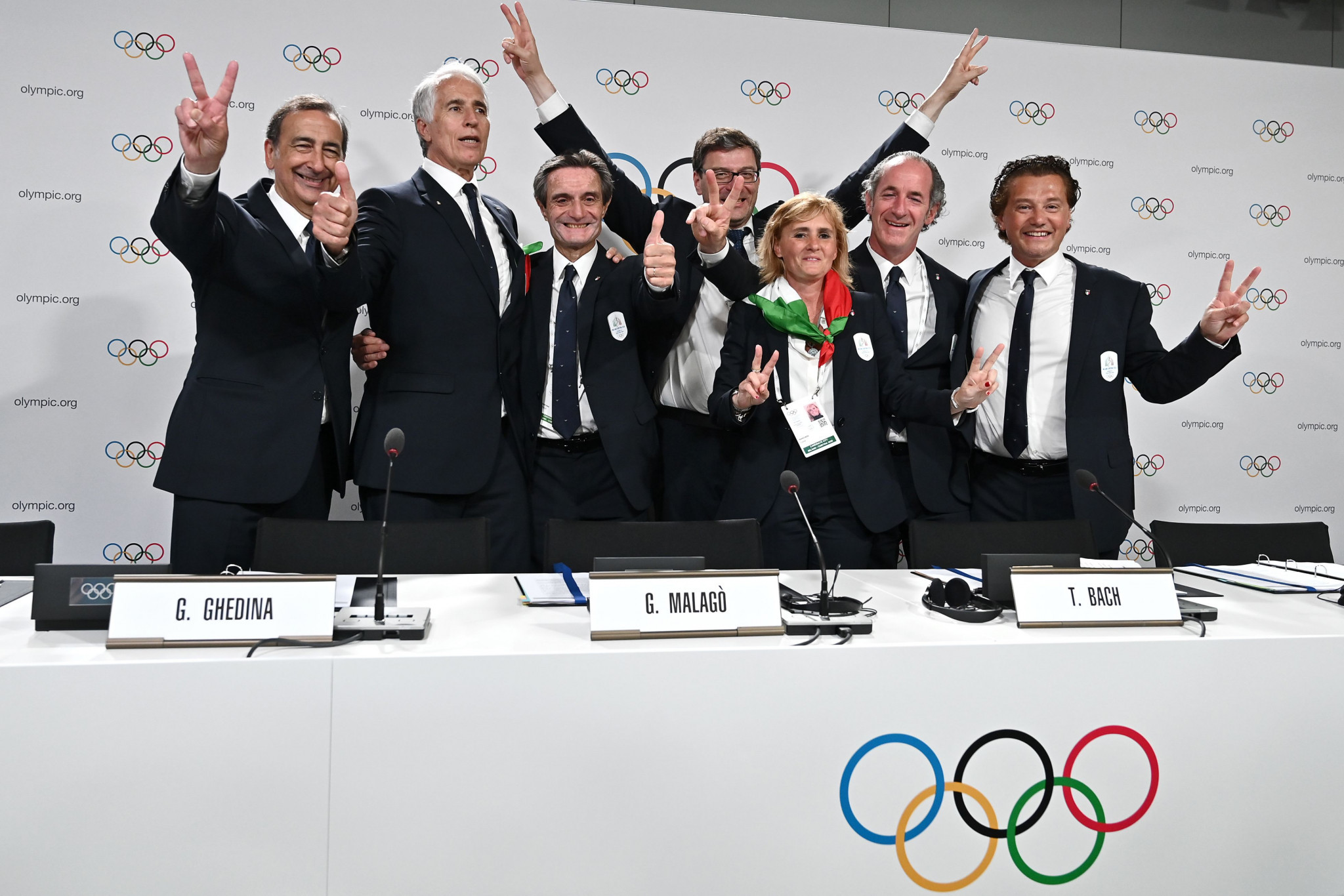 At a meeting of the Coordination Commission, members of the Milan-Cortina 2026 team reflected on the Games Education Programme, held during Tokyo 2020.

The programme allowed representatives from future summer and winter Olympic and Paralympic hosts to learn about areas including venue operations and requirements for specific sports.

The ongoing development of venues was discussed, with ideas including combining freestyle competitions in Livigno, while the introduction of ski mountaineering at Milan Cortina 2026 was also covered.

Milan Cortina 2026 organisers announced staff have recently moved into a new headquarters at the Allianz Tower in Milan, which is set to be inaugurated later this month.

National engagement programmes are set to be announced in the coming months, with organisers looking to generate excitement in the local area to capitalise on the handover following the Beijing 2022 Olympics and Paralympics.

"We are proud to have received positive feedback on the achievements of the Fondazione Milano Cortina 2026 during recent times.

"This will be a reason for pride but also an assumption of more responsibility that we will be able to manage efficiently, thanks to the passion and expertise of those who are working every day to make the Olympic and Paralympic Games 2026 the Games for all."

The IOC’s Milan-Cortina 2026 Coordination Commission chair Sari Essayah added: "We must congratulate the team in Milan for the ongoing progress during these difficult times.

"Strong foundations set by the continually evolving Organising Committee have made this possible.

"Throughout all of their updates, we were really encouraged to see their avid determination to create Olympic and Paralympic Winter Games that are sustainable.

"This is fundamental to the future of the Olympic Games, as outlined in Olympic Agenda 2020+5 and the New Norm."