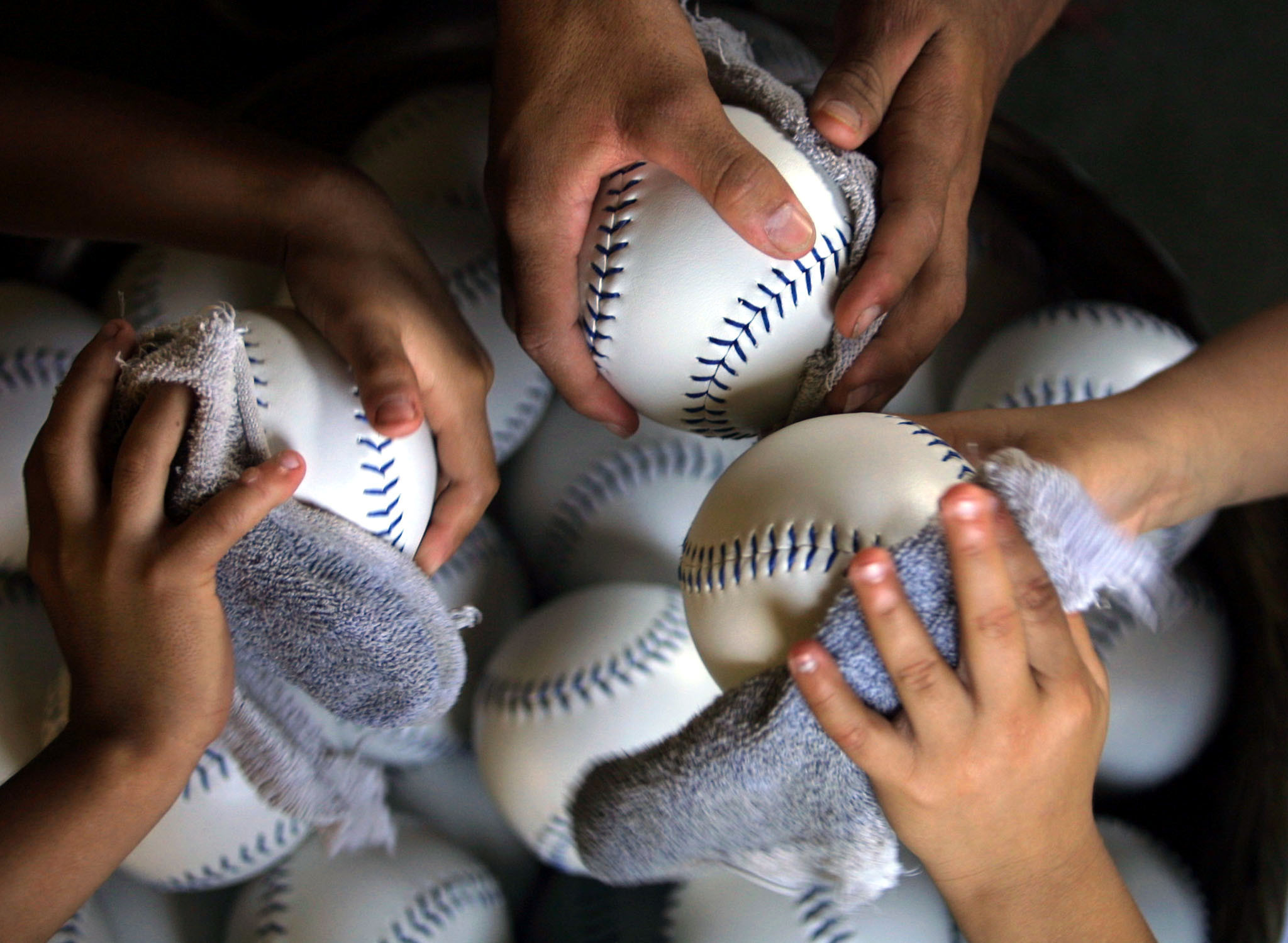 The Ecuadorian National Olympic Committee (COE) has unveiled new uniforms for its women's under-15 softball team, which they will wear at the ongoing South American Championship.

The competition started yesterday and is set to conclude on Saturday (October 9) in Manta in Ecuador.

The COE is sponsoring the event and as part of its work, gave the 30 members of the squad the new kit.

Former President of the COE Augusto Morán Nuques and new President Jorge Delgado Panchana were present at the meeting to hand over the gift.

"Support has always been given since the beginning of my term as President," said Piedra.

"I think the Presidency Augusto leaves us a pleasant teaching of the union of all federations, the origin of non-traditional sport I think was very well managed; now with the Presidency of our captain Jorge Delgado Panchana, I believe that a good performance will be done, we hope it will be the same or better."

Piedra then invited both COE Presidents to the inauguration of the Championship yesterday at the Manta League Stadium.

Brazil, Colombia, Curaçao, Mexico, Peru and host Ecuador are all part of the ongoing tournament.