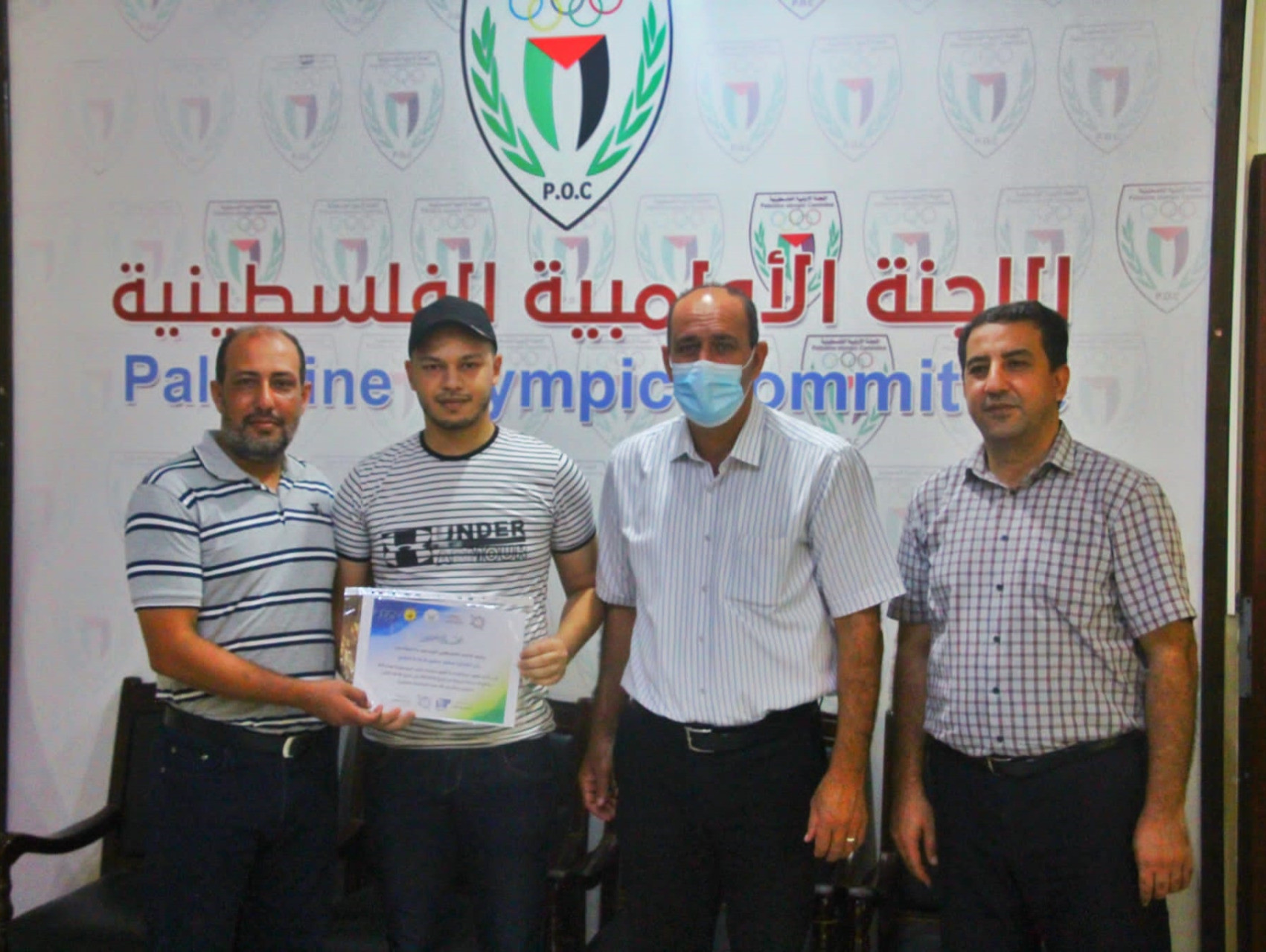 New coaches and umpires for baseball, softball and Baseball5 have officially graduated at a ceremony hosted by the Palestine Olympic Committee (POC).

The coaches and umpires will be affiliated to the Palestinian Federation of Baseball and Softball (PBSF), which is a member of the World Baseball Softball Confederation (WBSC).

Their certification aims to boost the development of the WBSC’s three disciplines of the sport in Palestine.

Ahmed Tafesh, the President of the PBSF, thanked the POC for its support with hosting the ceremony and praised the work of players and coaches.

He outlined the next phase of coaching development in Palestine, aiming to advance coaches to WBSC level-one certification.

Asaad Al-Majdalawi, the vice-president of the POC, vowed to continue supporting the development of baseball, softball and Baseball5 in Palestine.

He congratulated the PBSF for its efforts to date, especially with regards to the organisation of tournaments.

The PBSF has held numerous competitions this year, including the Baseball5 Girls Jerusalem Cups, the Youth Women’s Baseball5 Championship and the Palestine Baseball5 Cup.

The WBSC says the five-on-five version of baseball helps increase accessibility to the game.

Baseball5 can be played on any surface, requiring only a rubber ball to play as hitting is done by hand, which also means no pitcher is required.

The mixed-gender discipline is set to feature at the 2026 Youth Olympic Games in the Senegalese capital Dakar.