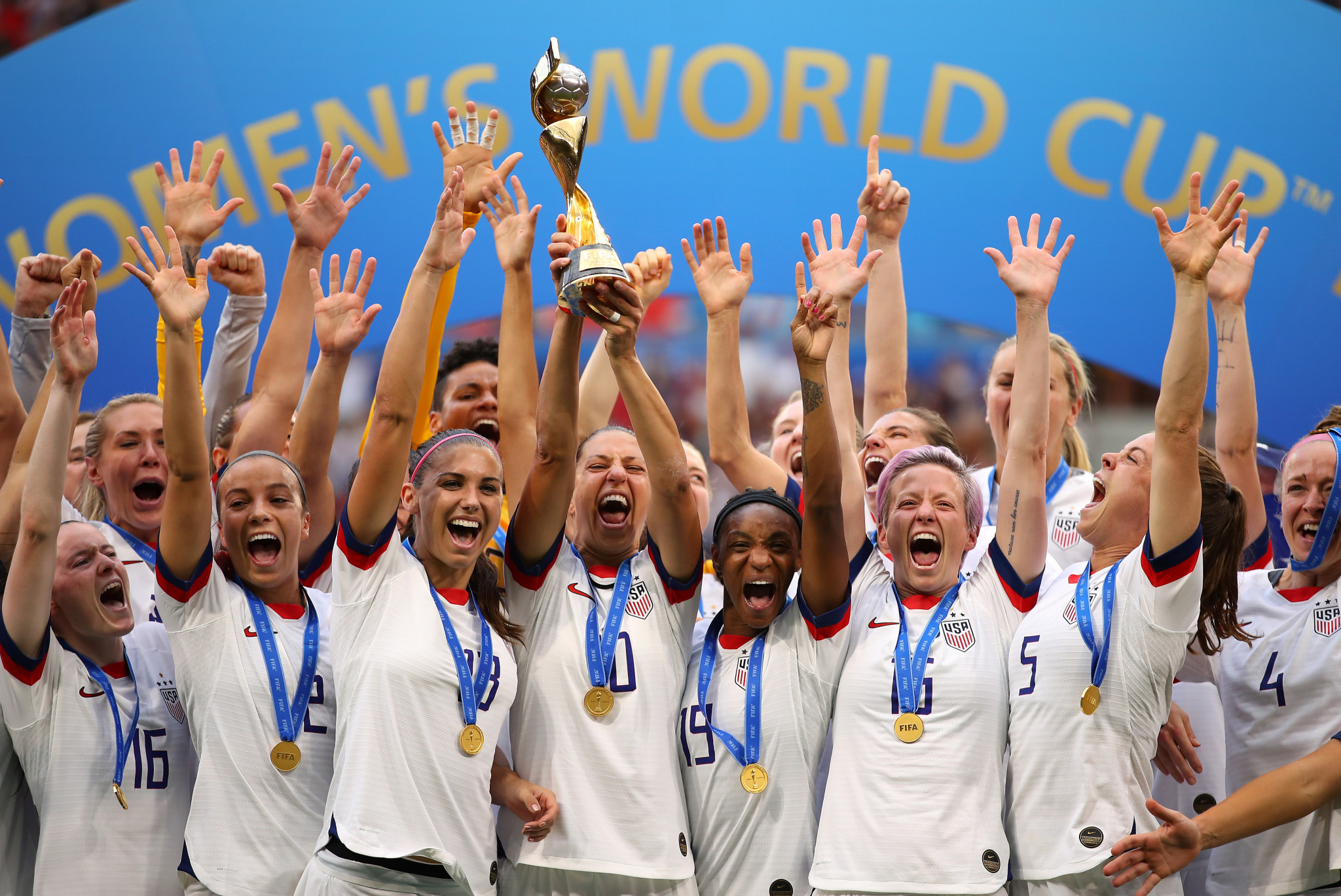 UEFA and women’s leagues across Europe have joined forces to criticise FIFA’s proposal to hold men’s and women’s World Cups every two years.

In a joint statement UEFA, the European Club Association, and women’s leagues from Denmark, England, Germany, Finland, Italy, Netherlands, Romania, Sweden, and Switzerland say the proposals will have "profoundly detrimental sporting, economic, societal and many other impacts that will fundamentally alter the course and development of the women’s game."

The organisations also criticised the "fast-paced nature of the so far very selective consultation process" and said the "all-but-agreed proposals have not allowed a careful reflection of what is in the best interests of the future development of women’s football, or adequately assessed the possible irreversible consequences such a change might entail."

Concerns were also expressed around a greater risk of physical injury and mental health impacts for top players, and the interruption to the professionalisation process and investment into women’s domestic leagues.

Other concerns highlighted by the organisations include reducing the opportunities for smaller nations to participate in international women’s tournaments, limiting the expansion of continental championships and disrupting the growing fan culture for women’s football that is taking off.

The organisations conclude their statement by calling for FIFA to "engage in a genuine, joint and open forum with all relevant football bodies and stakeholders" and say "further development of the game can only truly come about when we discuss together, at the same table, and with all those impacted by such a major decision."

FIFA held a four-hour online summit last month which was attended by 204 countries and 32 Council members.

The organisation’s President Gianni Infantino claimed it was conducting the "most inclusive and thorough consultation process that the world of football has ever seen on a global basis."

FIFA has promised it will file a "comprehensive report" on the proposals next month, with plans for a further global summit on the issue before the end of the year.