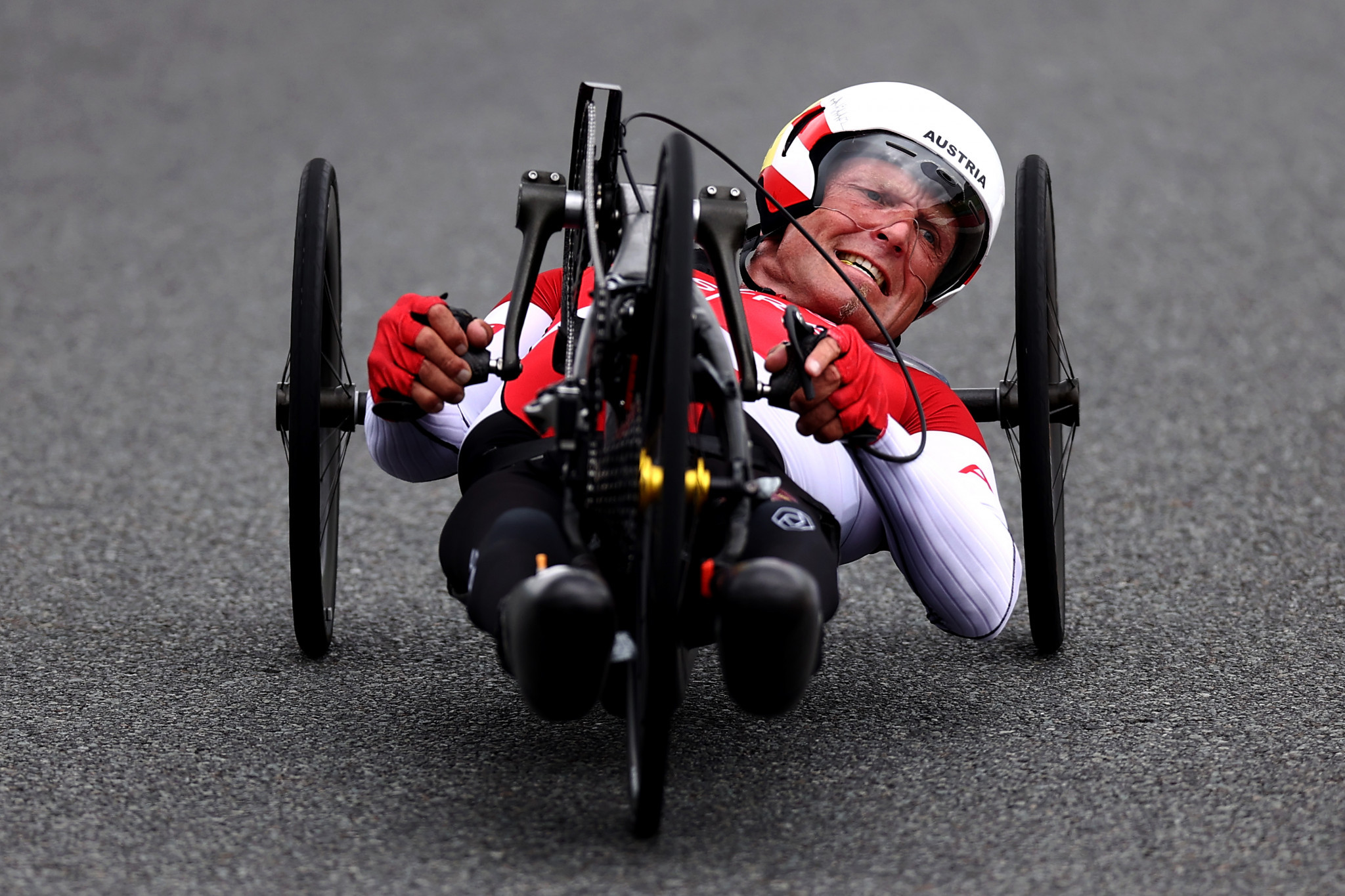 Austrian Para-cyclist Walter Ablinger, who won gold in the road time trial H3 category at the Tokyo 2020 Paralympics, is being treated in hospital after being involved in an accident while training.

After the accident, which occurred on the route he regularly uses for training near Bad Füssing in Bavaria, Ablinger received first aid in hospital, and is set to stay there for a week to be treated as an inpatient.

Reflecting on the accident Ablinger said: "That was still luck in misfortune.

"I was just able to avoid the drawbar, fell during the rapid steering movement and hit the front wheel of the trailer without braking.

"I have certainly already driven this route a thousand times and maybe that's why my thoughts weren't 100 per cent on the subject."

The accident has ruled Ablinger out of the Linz Marathon, scheduled to take place on October 24.

Ablinger has four Paralympic medals in total, winning gold at London 2012 in the road race H2 and silver in the road time trial H2.