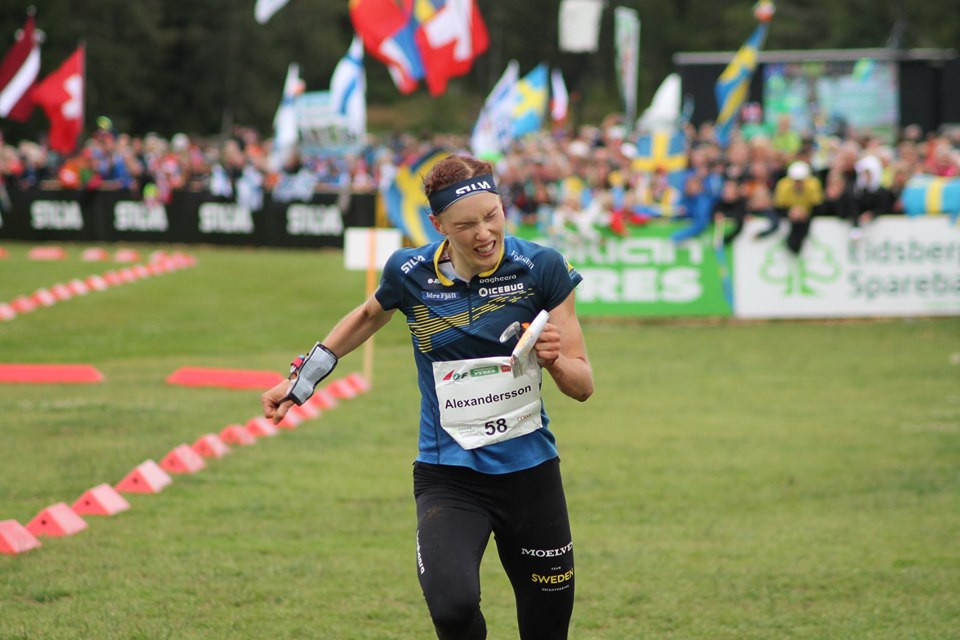 Norway's Kasper Harlem Fosser and Sweden's Tove Alexandersson won the men's and women's middle races on the second day of competition at the final leg of the International Orienteering Federation World Cup in Cansiglio in Italy.

After a conservative start, Fosser moved into the lead by the halfway mark and would not relinquish it from there, finishing first by more than a minute in the men's race in a time of 30min 37sec.

Matthias Kyburz of Switzerland finished well to claim silver, with a sizable margin in front of Italy's Riccardo Scalet.

Swiss brothers Martin and Daniel Hubmann were seventh and eighth, and Norway's Audun Heimdal and Sweden's Simon Imark rounded out the top 10.

Emil Svensk of Sweden was the early leader but fell back to 21st.

Congratulations to Megan Carter- Davies who finished 10th in the Middle Race at the World Cup Final in Italy.

Leading from the start in the women's race, Alexandersson came through for the win in 31:23.

The Swede briefly lost her top spot in the middle of the race and Switzerland's Simona Aebersold was her primary challenger after taking a 15-second lead at one stage.

Aebersold eventually faltered, falling 23 seconds behind the winner to claim the silver instead.

Andrine Benjaminsen of Norway won the bronze medal, nipping ahead of Swedish athlete Hanna Lundberg, who was in the medal positions for the first two-thirds of the race.