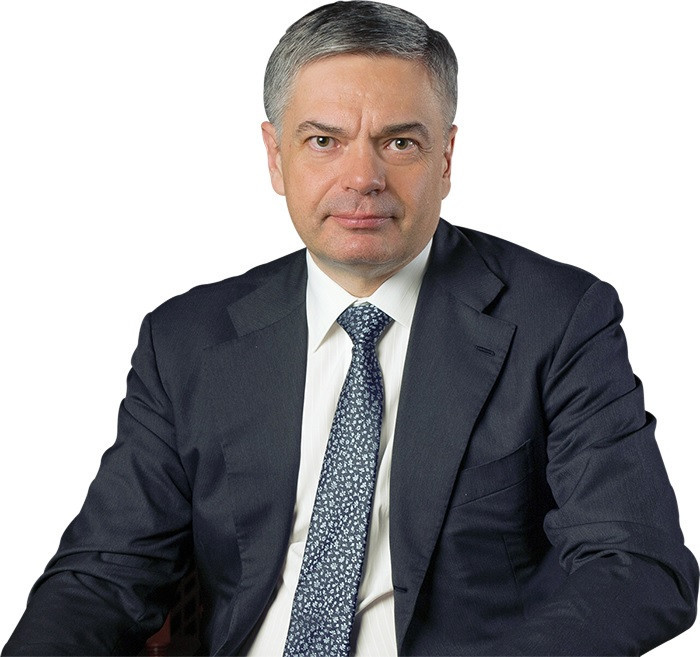 The Russian Handball Federation (FGR) is looking to "initiative a criminal case" after eight players were suspended for match fixing at this year's European Men’s Under-19 Championship.

Maxim Naidunov, Georgy Kirilenko, Daniil Dmitriev and Alexander Morozov have been hit with five-year bans by the FGR.

Nikita Gogolev and Maxim Ermolin have been suspended for two years while Dmitry Kondybin and Dmitry Frolov have been disqualified for nine months.

The FGR’s Executive Committee agreed on the length of bans after it was found that players placed bets at bookmakers through third parties on matches they were involved in.

Russia lost six of their seven matches as they finished 15th out of 16 teams at the European Championship in Croatia in August.

"We have facts that the players received remuneration," said Shishkarev in a report by Russia's official state news agency TASS.

"Based on the results of the proceedings that took place in the federation, a statement by the Russian Handball Federation with a request to initiate a criminal case under article 184 of the Criminal Code of the Russian Federation will be prepared and previously agreed with the leadership of law enforcement agencies.

"It describes the concept of manipulation of sports results, there were no precedents in the Russian Federation, but this article provides for up to seven years in prison."

Vitaly Ivanov has quit as head coach of the Russian national team who competed at the European Championship after his resignation was accepted by the FGR, according to TASS.

"We are especially outraged by the fact that this happened at a high-level international competition and against the background of the political pressure that Russian sport is facing from international sports officials," said Boris Kipkeev, head of FGR’s Ethics Commission.

Russia’s flag and anthem has been banned from major events, including Olympics and World Championships, after sanctions were imposed by the World Anti-Doping Agency as punishment for the manipulation of the Moscow Laboratory data.

In December 2020, the Court of Arbitration for Sport cut the ban to two years following an appeal by the Russian Anti-Doping Agency.

As part of the sanctions, Russia will not be able to host, or be granted the right to stage, any major events during the two-year period where they apply.

At the European Championship in Croatia, Russia finished bottom of Group C after losing to eventual champions Germany, Denmark and Norway.

They then suffered further defeat to France, Israel and Austria before beating the latter to finish 15th in the tournament.

"We received signals about the possible contractual nature of the matches during the European Championship," said FGR director general Lev Voronin.

"After the end of the tournament, the Review Committee examined all the entries and concluded that the team was not acting in full force.

"In fact, it is striking when a person deliberately misses a goal or allows an opponent to attack unhindered. Having received the opinion of the Review Committee, the Ethics Committee continued the investigation."

Shishkarev added: "The facts revealed by the Ethics Commission cause me not only outrage, but also a feeling of deep disappointment in relation to young players.

"I previously called it a betrayal of the motherland, this is how I feel about the egregious facts of 'financial doping'".

"We are working hard to bring men's handball out of the lingering crisis in which it has found itself in recent years."