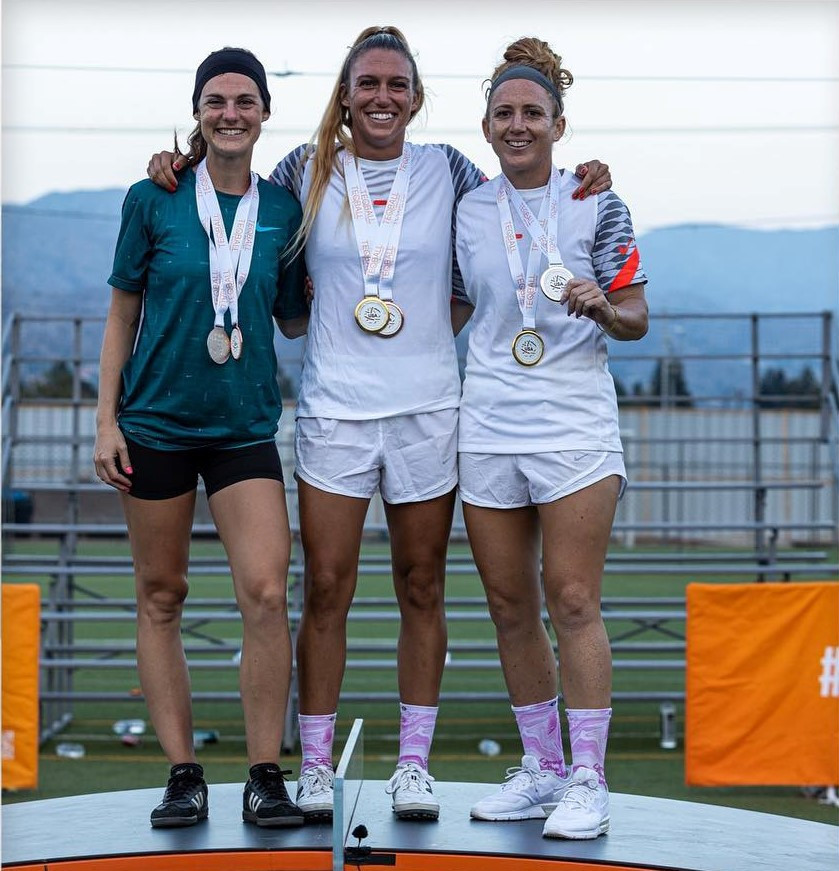 Pilic triumphed 2-0 against Frankie Diaz in the men's final following a series of dominant performances throughout the tournament which saw him concede just one set.

Greco went one better than Pilic by not dropping a single set in the women's singles and duly celebrated after defeating Margaret Osmundson 2-0 in the final.

Pilic tasted more success in the men's doubles with Dennis Correia as they comfortably beat Tomas Alessandro Canale and Diaz 2-0 in the gold-medal match.

Huge thank you to all of the amazing players that competed this past weekend at the U.S. @Teqball Qualifiers! ⚽️👏🇺🇸

We look forward to seeing you all represent the 🇺🇸 at the upcoming Teqball World Cup! 🏆 pic.twitter.com/sXMlA1iOAf

Greco and Osmundson combined to win the women's doubles final against Nancy Avesyan and Kimberly Baker in straight sets.

Pilic continued his sensational form as he took the spoils in yet another category.

Osmundson joined the 19-year-old in the mixed doubles final to down Baker and Roberto Rubiolo 2-0.

All of the winners at the event qualify for the 2021 Teqball World Championships - an event presently without dates or a confirmed host.