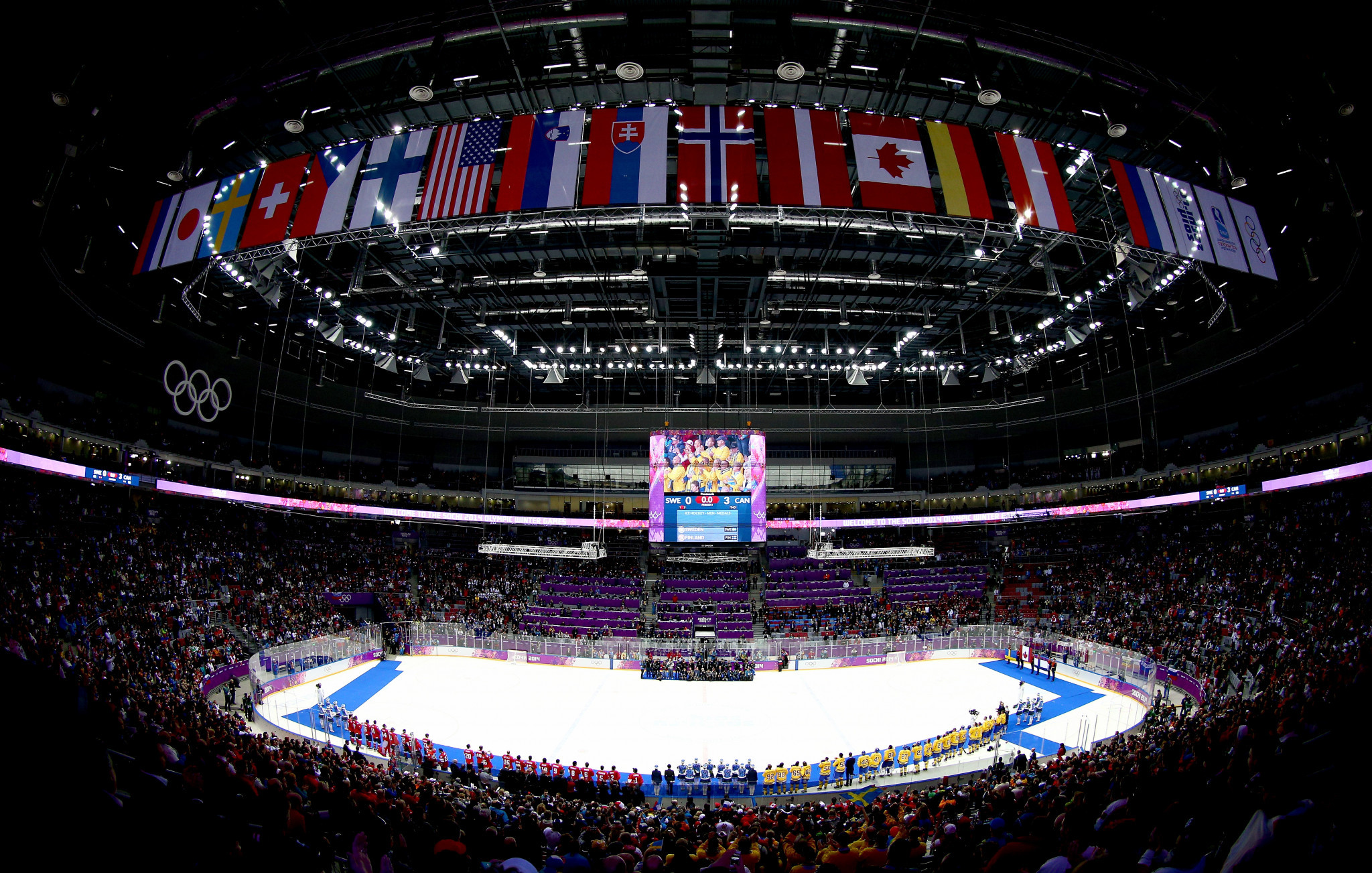 Russia is set to play its matches in the 2023 International Ice Hockey Federation (IIHF) World Junior Championship in Novosibirsk, as the country looks set to host major tournaments once again.

As a result of the World Anti-Doping Agency ruling, which initially issued a four-year suspension though was reduced to two years by the Court of Arbitration for Sport in 2020, Russia has been banned from bidding to host major sporting events until the end of 2022.

The 2023 IIHF World Championship is set to take place in Saint Petersburg in May 2023.

The 2023 IIHF World Junior Championship is due to be hosted by Novosibirsk and Omsk, with the host country - which will be allowed to be known as Russia due to the ending of the WADA ban - playing its matches at a new purpose-built 10,000-capacity arena in Novosibirsk, built specifically for the Championship.

"Novosibirsk will host the games of Group A, where 16 matches will take place," Marina Kurnosova, deputy minister of physical, culture and sports of the Novosibirsk region, said, as reported by Russia's official state news agency TASS.

"Group B will play in Omsk, where there will be 15 matches.

"It is very gratifying that the Russian national team will play in Novosibirsk, and we are, of course, very pleased."

Around 5,000 overseas fans are expected to travel to Novosibirsk for the tournament, championship director in Novosibirsk Vladimir Tukmachev added.

It was also confirmed that 600 volunteers will be selected in March next year, despite the window to apply to be a volunteer not closing until the summer.

"We plan to start the selection from March, despite the fact that registration [of volunteers] will take place until July," said Anna Shubina, head of the regional resource centre of the Novosibirsk region.

"This is important in order to have time to interview all the people who wish [to volunteer]."

Volunteers will be required to show an eagerness to "contribute to the championship", experience of ice hockey and ice hockey championships and a "knowledge of the English language".

The United States triumphed in the last IIHF Junior World Championship after they defeated hosts Canada in 2021 in Edmonton.

Edmonton and Red Deer are due to host the 2022 IIHF Junior World Championship, which is scheduled to begin on December 26 this year.