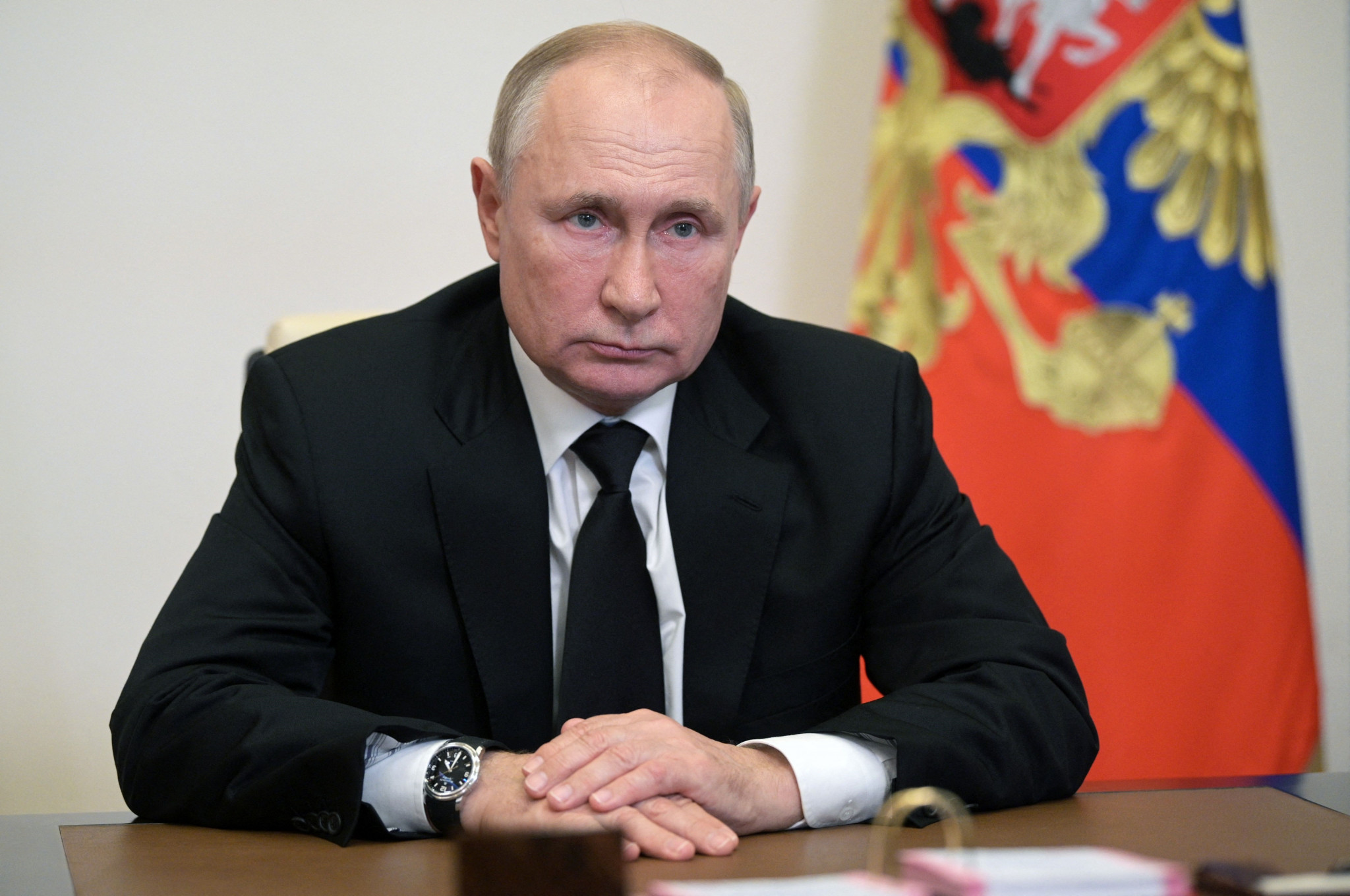 Russian President Vladimir Putin has lavished praise on the International Ice Hockey Federation (IIHF) for its "constructive cooperation" and "trust" in his nation.

Putin’s comments came in his welcoming address on the opening day of the IIHF Semi-Annual Congress in Russian city Saint Petersburg.

Russia has been banned from staging major events until December 2022 as part of a range of punishments imposed by the World Anti-Doping Agency after it found the Russian Anti-Doping Agency had manipulated and tampered with data at the Moscow Laboratory.

With the ban due to expire at the end of next year, the World Junior Ice Hockey Championships is expected to be held in the Russian cities of Novosibirsk and Omsk from December 26 2022 to January 5 2023.

Saint Petersburg is then due to host the IIHF World Championship from May 5 to 21 2023.

Putin believes Russia "shares long-standing and close ties" with the IIHF, claiming they had built a "strong track record of successful joint undertakings".

"I would like to thank the International Ice Hockey Federation for its invariably constructive cooperation and trust," said Putin whose comments were published on the Kremlin website.

"Time and again, when choosing host countries for various championships, you chose Russia.

"I would just like to reiterate that this holds special value and importance in the eyes of Russian society.

"We are looking forward to hosting the World Junior Championship, scheduled to take place in late 2022 in Novosibirsk and Omsk, as well as the 2023 IIHF World Championship in St Petersburg.

"Let me assure the federation that moving forward, it can count on Russia as a like-minded, reliable partner in its programmes and projects to strengthen hockey around the world and to promote it on a grand scale."

It has been confirmed that René Fasel will be inducted into the IIHF’s Hall of Fame on September 24 - one day before he relinquishes his duties as President of the organisation.

Fasel is set to step down as head of the IIHF after 27 years in the top job.

Putin said he was keen to praise the work done by Fasel during his long tenure.

"This is a very responsible, knowledgeable, proactive and open person," Putin added.

"Not only does he possess exquisite organisational talent and extensive experience, but he is also sincerely dedicated to hockey.

"While paying tribute to all those who stood at the helm of the IIHF throughout its history, I would like to stress Mr Fasel’s unique contribution to developing and promoting this sport.

"Never has there been so much interest toward hockey or so much growth."

Denmark has been named as the host of the Women’s Ice Hockey World Championship, which is set for August 2022.

The IIHF Semi-Annual Congress has confirmed the event will be allowed to be staged in the same year as the Winter Olympics from 2022 onwards following a change to its Charter.