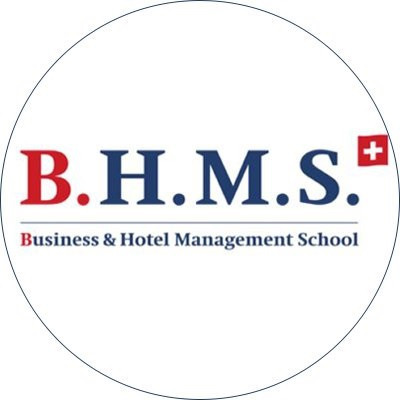 Two private schools in Switzerland are set to provide volunteers for the Lucerne 2021 Winter Universiade.

The Lucerne 2021 Organising Committee has confirmed that it has teamed up with the Business and Hotel Management School (BHMS) and International Management Institute (IMI) in the host city.

The BHMS - which enrols around 900 students per year - is due to take over volunteer tasks, including the distribution of food and clearing tables in the main dining hall at the Messe Luzern.

Around 40 volunteers are set to be on duty in two shifts per day during the International University Sports Federation’s (FISU) flagship event, scheduled to be held from December 7 to 21.

Organisers also confirmed the IMI - another private school in Lucerne - will supervise various information desks with its students at the Games.

Calls are being made for people to apply to become an "attaché" at Lucerne 2021.

The volunteering role is set to provide the link between the delegations, ice hockey team, the FISU members and the Organising Committee.

The attachés are set to support these groups or individuals during their stay and perform administrative and linguistic tasks.

Around 1,600 students aged between 17 and 25 from more than 540 universities in 50 countries are set to compete in Lucerne.