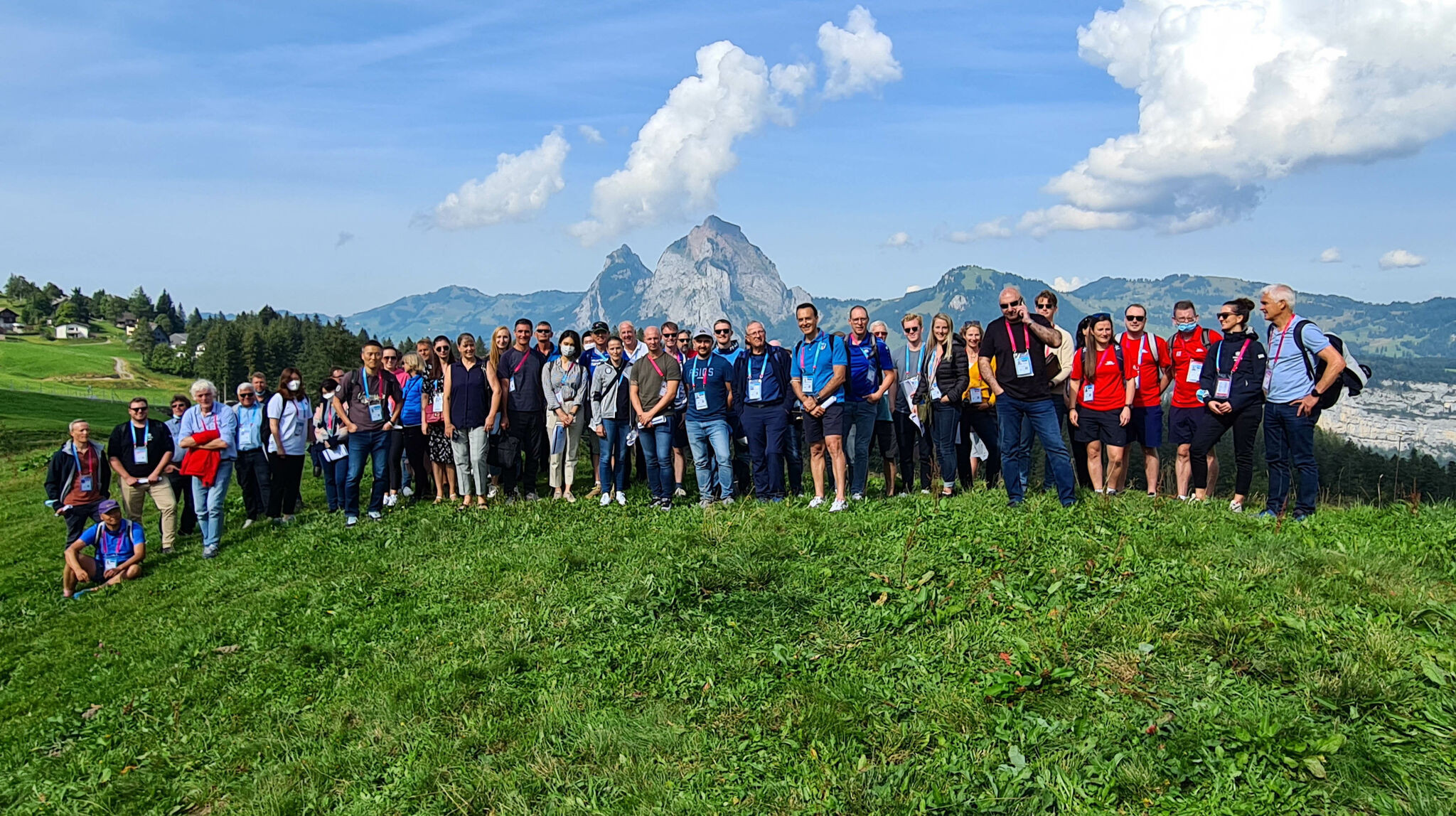 Three months away from the Lucerne 2021 Winter Universiade, the heads of delegations from around the world have met in Switzerland, following on from a virtual meeting in June.

Officials from nations in Europe, Asia and the Americas were in attendance and were able to visit the locations for Lucerne 2021.

"It was refreshing to see our friends from the various delegations in person," said International University Sports Federation (FISU) secretary general and chief executive Eric Saintrond.

"The virtual heads of delegations sessions earlier this year were well conducted and very informative, but I am grateful that we were able to visit the city of Lucerne and the different locations in person, given the difficult situation with the current pandemic - there is nothing else like it and it was much needed.

"The Organising Committee in Lucerne were very hospitable and ensured that the delegations had all the information they needed.

"Congratulations to them for putting on a great visit."

In the June meeting, delegations were introduced to the host city, as well as rules and regulations for functional areas of the Universiade.

This time more than 50 delegation officials from 24 countries visited - including from as far as Japan, South Korea, Thailand, Canada and the United States.

During the three-day visit earlier this month, delegates were able to see preparations for the Winter Universiade, which they will take back to their home nations.

Approximately 1,800 athletes from more than 50 countries are expected to participate.

The Lucerne 2021 Winter Universiade is scheduled to take place from December 11 to 21.