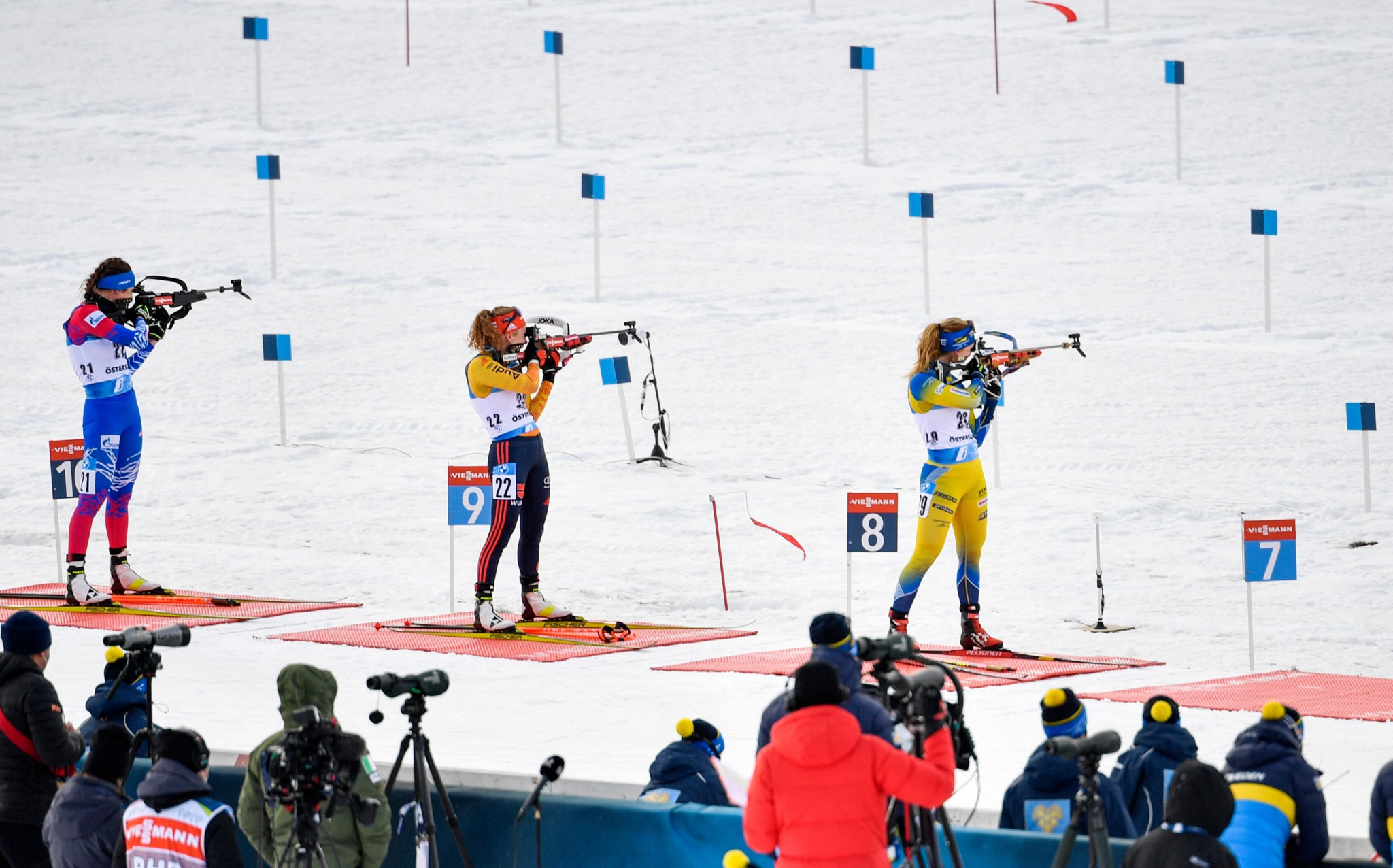 Russian biathlete Daria Sidorova is looking to switch allegiance to Ukraine for the Lucerne 2021 Winter Universiade.

Volodymyr Brynzak, head of the Biathlon Federation of Ukraine, revealed Sidorova was in the process of obtaining a Ukrainian citizenship for marquee International University Sports Federation event, scheduled to be held from December 11 to 21 in the Swiss city.

But Brynzak said the 22-year-old was still awaiting an official decree from Ukrainian President Volodymyr Zelensky.

It is hoped Sidorova will become a key member of the national team for the Milan Cortina 2026 Winter Olympic Games.

"At the moment we are still waiting for the presidential decree on her citizenship," said Brynzak, as reported by Russian state news agency TASS.

"But we are planning her participation in the Universiade, which will be held in December in Switzerland.

"There is no passport.

"Sidorova is a young athlete, and she has time.

"Next season she will join the team, we will count on her in the new Olympic cycle."

Sidorova represented Russia in the International Biathlon Union Junior Cup during the 2019-2020 season.

Her best performance came in German resort Arber, where she placed 13th.

Ukraine boycotted the Krasanoyarsk 2019 Winter Universiade as the country’s Government refused to fund athletes looking to compete in Russia.