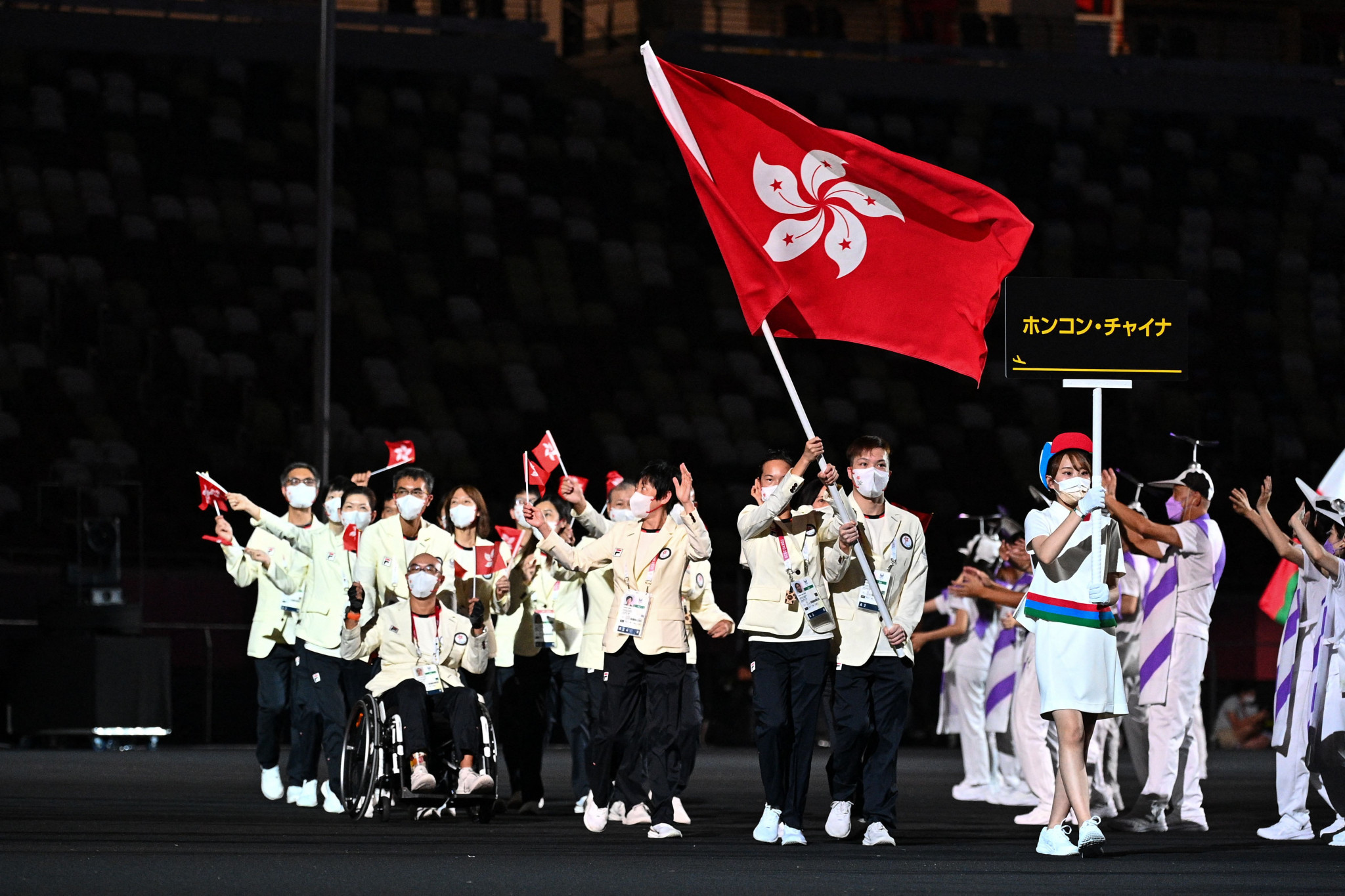 Hong Kong's Paralympians hope for more coverage following their success at Tokyo 2020, which was broadcast across five national channels as the Hong Kong Government bought the viewing rights in a "one-off" decision.

The special administrative region followed that up with two silvers and three bronzes at the Paralympics, including table tennis player Wong Ting-ting securing bronze in the women's C11 event.

The Government bought the broadcast rights to the Tokyo 2020 Olympics and Paralympics after it looked unlikely a local broadcaster would agree a deal.

It meant the Games were shown free-to-air across five national channels, allowing the Hong Kong general public to watch more Olympic and Paralympic action than ever before.

And speaking at a sharing session as part of the "Going for Olympic Gold" exhibition held by the Hong Kong News-Expo museum, Wong claimed the increase in broadcast coverage should continue to encourage further growth in sport - especially Paralympic sport.

"The Tokyo Paralympic Games had live broadcasts this year, and I hope that will continue in the next round of Games," Wong commented.

"I hope [more people] can see our athletes exert themselves during the Games."

Head of Government Carrie Lam admitted to Government-run station RTHK at the time that he broadcast deal was a "one-off", but Sports Commissioner Yeung Tak-keung said at the sharing session that a similar agreement could be made for Paris 2024.

"We will look at the actual situation and decide what to do," said Yeung.

"But the great results that we have seen this time will definitely be taken into consideration."