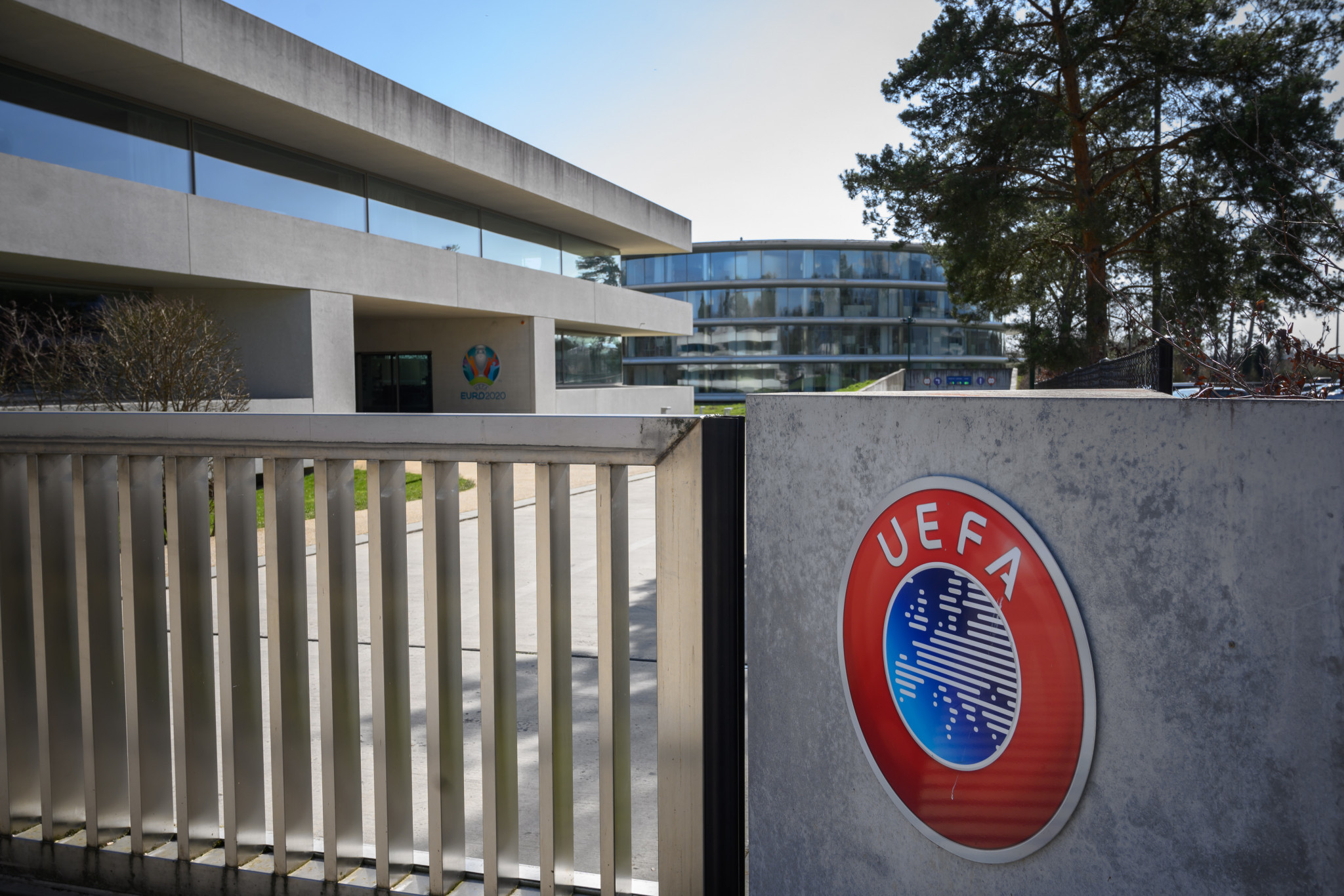 UEFA has begun legal action to remove a judge from a Madrid court case related to its attempts to punish Barcelona, Real Madrid and Juventus for their involvement in the breakaway European Super League (ESL), after yesterday confirming that it had suspended legal action against the trio.

The short-lived proposal collapsed in April when the other nine clubs withdrew following a huge backlash from fans, domestic leagues, UEFA and FIFA.

Spanish clubs Barcelona and Real Madrid and Italian giants Juventus remain publicly committed to the ESL, and have pursued legal judgement that they hope will legitimise their breakaway.

As per the Associated Press, UEFA paused its disciplinary proceedings against the three clubs in June, and yesterday suspended it altogether after a Madrid judge reiterated the court's stance that UEFA should not take action.

The judge gave UEFA five days to confirm that it would comply with this ruling.

Football's European governing body said today it has "made formal submissions to the Court in Madrid evidencing its ongoing compliance with the orders," despite not recognising its jurisdiction.

However, UEFA has also applied for the judge Manuel Ruiz de Lara to be removed from the case.

"UEFA has filed a motion for the recusal of the judge presiding over the current proceedings as it believes there are significant irregularities in these proceedings," it said.

"In line with Spanish law - and in the fundamental interests of justice - UEFA fully expects the judge in question to immediately stand aside pending the full and proper consideration of this motion."

It revealed that it would take the case to the Provincial Court of Madrid, the Court of Appeal in the Spanish capital.

"UEFA will continue to take all necessary steps, in strict accordance with national and EU law, in order to defend its interests and - most importantly - those of its members and all football stakeholders," the governing body added.

UEFA's case against the ESL has been referred to the European Court of Justice and is ongoing.

The governing body also revealed that it will not pursue a settlement deal with the other nine clubs while legal disputes are ongoing.

This includes the forfeiture of five per cent of their prize money from UEFA competitions and a combined €15 million (£12.9 million/$17.5 million) as a "gesture of goodwill" to children, youth and grassroots football.

"UEFA will not request payment of any of the amounts offered in the May declarations of the clubs, as long as the court proceedings in Madrid involving, among others, UEFA are pending," it said.

The nine clubs were last month allowed to remain as members of the European Club Association.