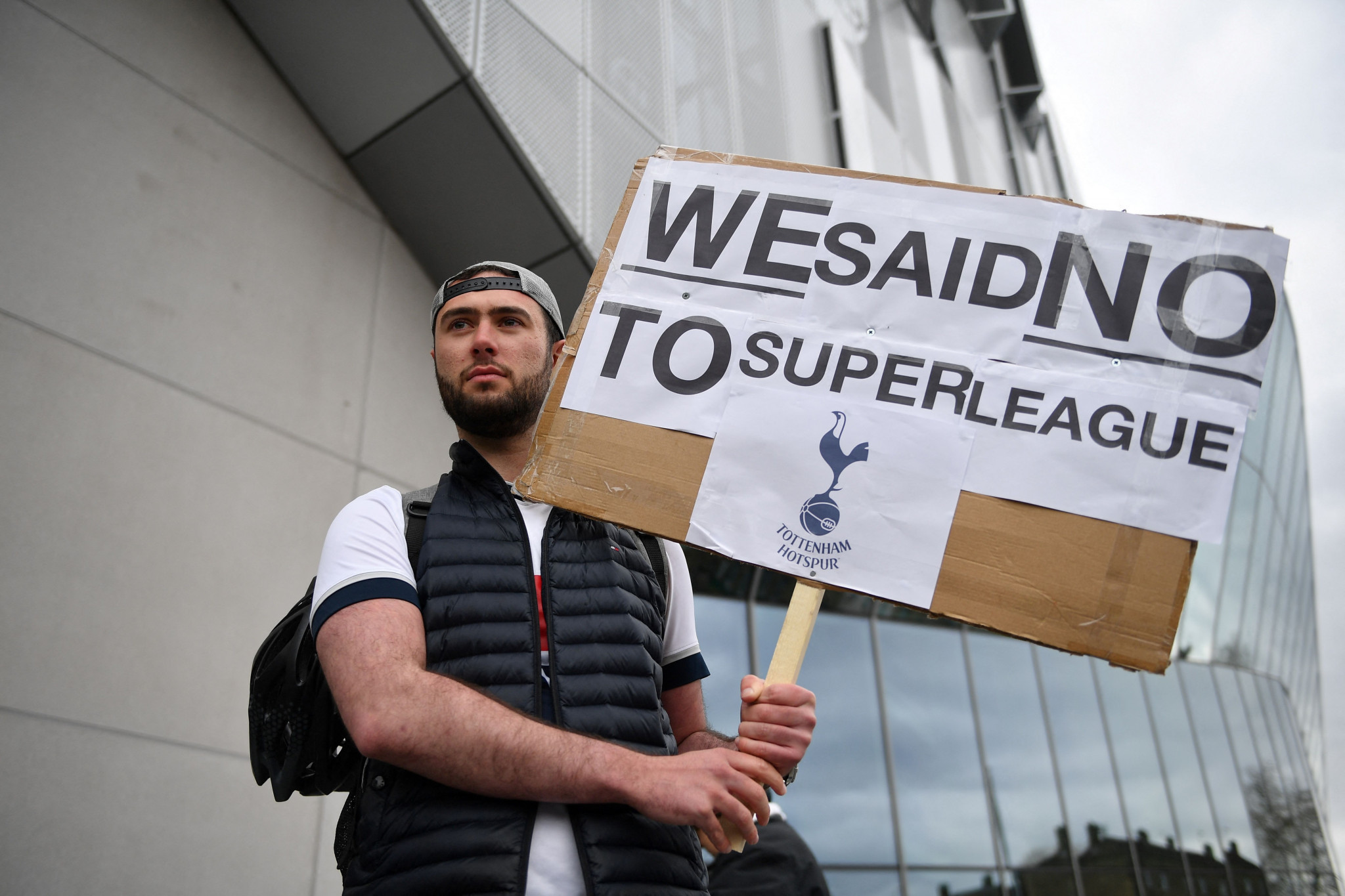 The European Club Association (ECA) has agreed that nine of the 12 European Super League (ESL) breakaway clubs can remain as members.

While the nine will retain their ECA memberships for the current 2019-2023 membership cycle, the three remaining ESL clubs - Barcelona, Real Madrid and Juventus - have become increasingly isolated as they pursue a legal judgement they hope will legitimise their breakaway.

In a statement, the ECA said that there had been "an exhaustive process of re-engagement by the clubs and re-assessment by the ECA over recent months."

The ECA Executive Board said it had taken into consideration the clubs’ recognition that the ESL "was not in the interests of the wider football community and their publicly communicated decisions to abandon said ESL Project completely."

"This decision of the ECA Board marks the end of a regrettable and turbulent episode for European football and aligns with ECA’s relentless focus to strengthen unity in European football," the statement continued.

"Through this period of unprecedented challenge, the ECA has firmly established itself as the only organisation through which the leading clubs in Europe can promote and protect their interests in football, whilst also developing the competition landscape and reinforcing the centrality of clubs in the governance of European football.

"The ECA can now proceed with renewed unity and solidarity to continue the important work needed to stabilise and develop European club football – at a time when this is needed the most."

The re-admittance of the clubs reduces the likelihood of a significant ESL breakaway in the future, though does not rule out the possibility of a Super League.

As long as the nine clubs remain in the ECA, any potential Super League would have to take place within European football’s existing governance structures.