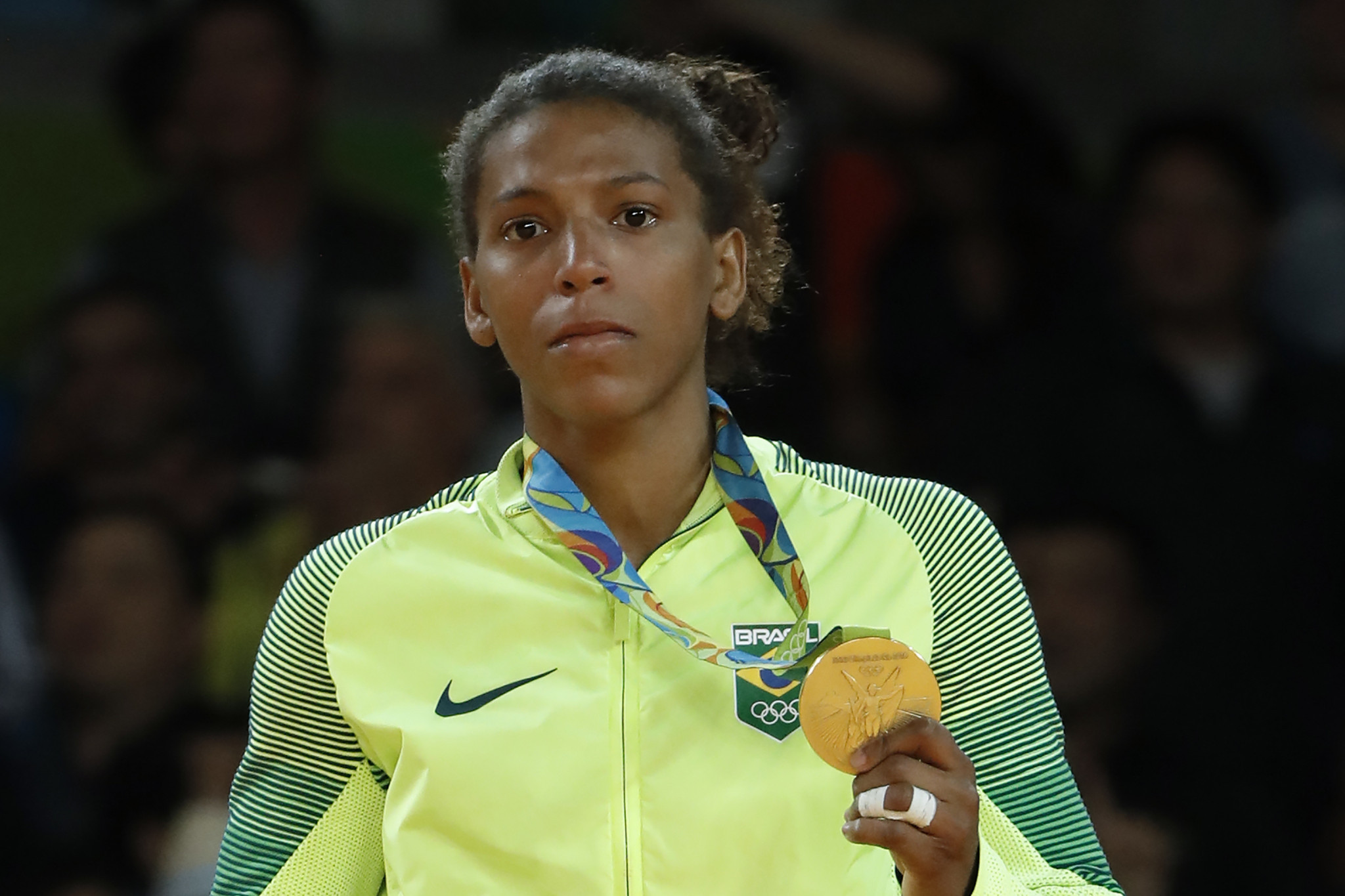 After the Brazilian won gold at the 2019 Pan American Games in Lima, she returned a positive test for banned substance fenoterol, which is used to help treat respiratory diseases.

The judoka was suspended from competing for two years and had the Lima 2019 result annulled.

Silva appealed to the Court of Arbitration for Sport but saw her plea dismissed, rendering her unable to defend the Olympic under-57-kilogram title in Tokyo.

Silva had suggested she may have been exposed to fenoterol by a friend's baby or contact with supporters.

The 29-year-old is now determined to put the past behind her and aiming for Paris 2024 glory.

"I think that during this period I was away, one of the things I thought about the most was Paris 2024," Silva said, per R7.

"I no longer want to think about what happened.

Silva is set to return to competition at the World Military Championships in Paris from October 28 to November 4, followed by the Baku Grand Slam in Azerbaijan between November 5 and 7.