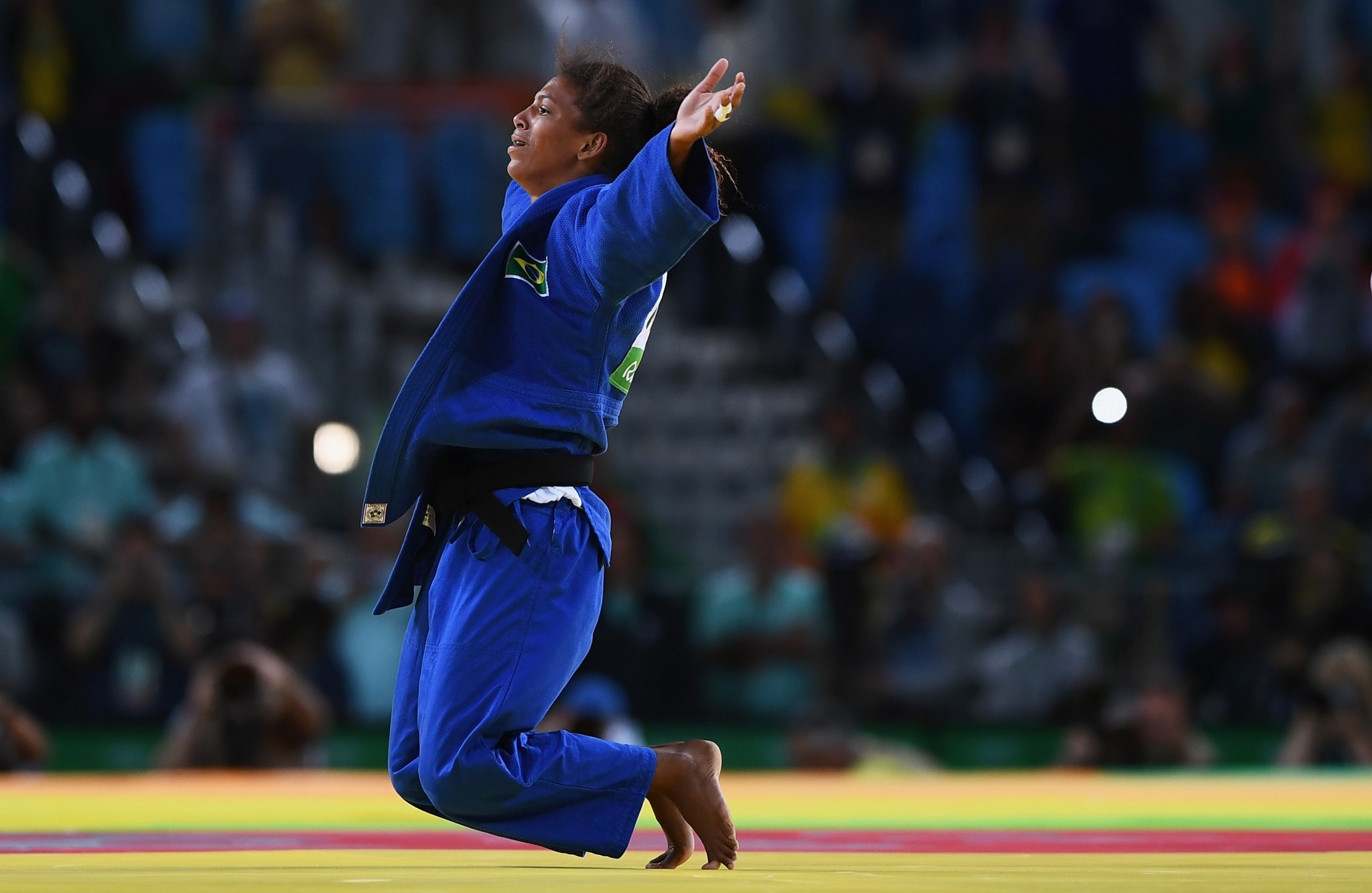 Rafaela Lopes Silva, who won gold in the women's under-57kg category at Rio 2016, will now miss the rescheduled Tokyo 2020 Olympic Games after failing in her appeal to have a two-year ban for a doping offence overturned.

She had claimed gold on the previous day of competition in Peru but was subsequently stripped of the title.

In her appeal Silva claimed she was "unintentionally contaminated" with the substance through contact with either "her roommate at the Pan American Games and/or supporters."

She requested that "no fault or negligence" was attributed to her and asked for either no sanction to be issued or for the minimum sanction of a warning to be given.

The CAS Panel hearing the appeal found that Silva had not discharged the burden which lies upon her to establish by a balance of probability the "route of ingestion" for the banned substance.

As part of the two-year period of ineligibility imposed on Silva, her individual and mixed team results at the 2019 Judo World Championships and the result obtained by her at the 2019 Brasilia Grand Slam were also disqualified because of the anti-doping rule violation.

Silva underwent a second test during the 2019 Judo World Championships, which came back negative.

Silva grew up in Rio de Janeiro's infamous City of God favela and won the under-57kg world title the city in 2013.

Her Olympic gold was a huge moment for Brazil during their home Rio 2016 Games, as she was the first Brazilian to top the podium.