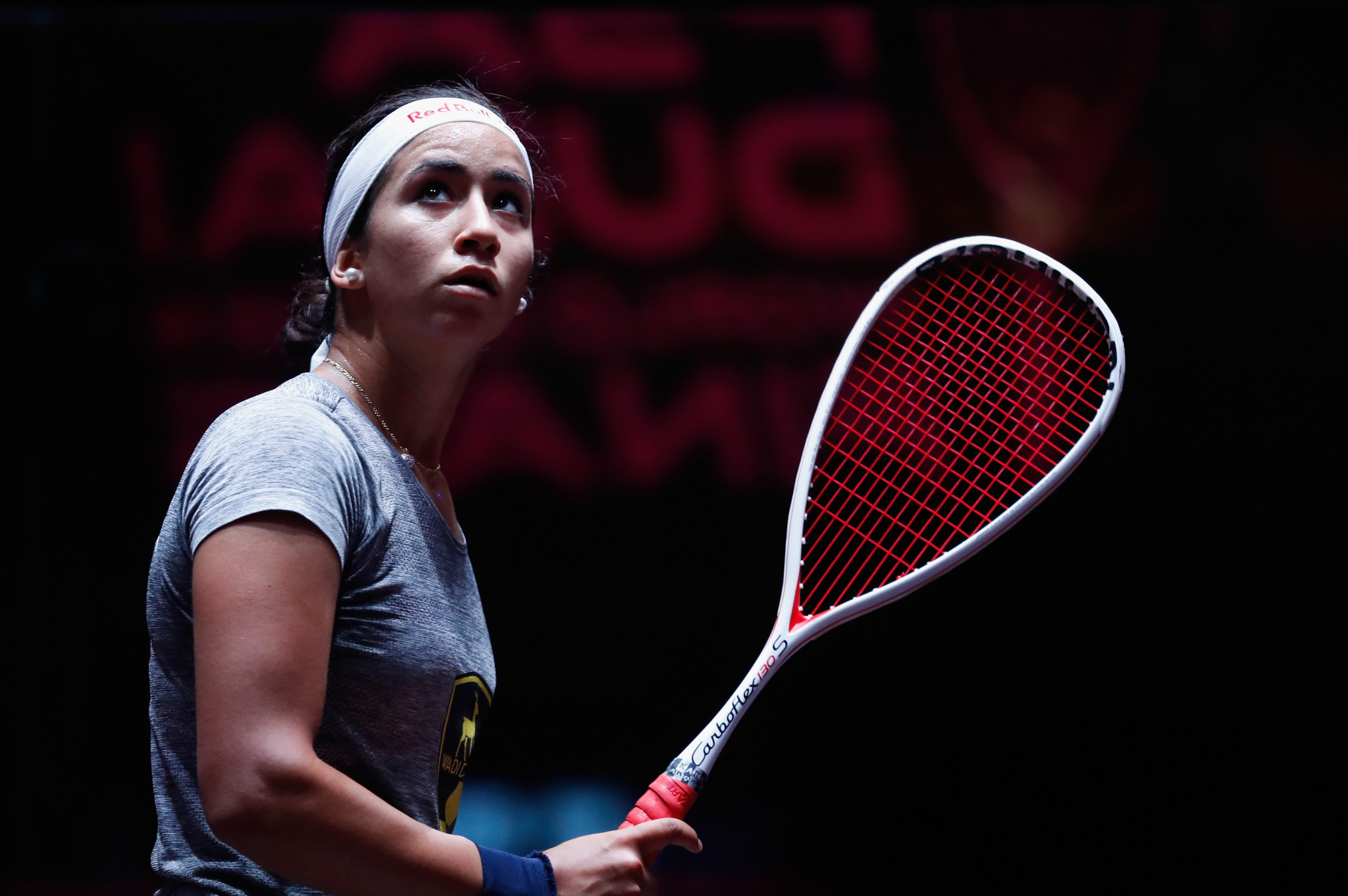 Top seed Nouran Gohar has been eliminated from the Oracle Netsuite Open after suffering a shock defeat to fellow Egyptian Salma Hany in San Francisco.

Gohar went into the quarter-final with a 100 per cent record over the world number nine, having won all seven of their previous encounters.

The world number two battled back to win the first game 11-9 after finding herself 9-8 down.

Yet Hany, the tournament's sixth seed, won six straight points at the end of the second game to win it 11-6, forcing the match into a deciding third game..

Hany led throughout the majority of the final game and closed it out 11-9 to win.

Hany is set to play Joelle King in the semi-finals after the New Zealander comfortably bat Hania El Hammamy of Egypt 11-5, 11-5.

King, the world number eight, has now made it to the last four of a Professional Squash Association World Tour tournament for the third time in 2021.

What a finish 👏@Joelle_King on fire in San Francisco 🔥#ONSO21 pic.twitter.com/jUv07Z0WMu

In the other half of the bracket, England's Sarah-Jane Perry beat India's Joshna Chinappa 12-10, 11-6 to set up a meeting with American Amanda Sobhy.

Asal will face world number one Ali Farag in the semi-finals after his compatriot got the better of Welshman Joel Makin in a close match, winning 11-9, 12-10.

He will go head-to-head with New Zealand's Paul Coll in the last four.