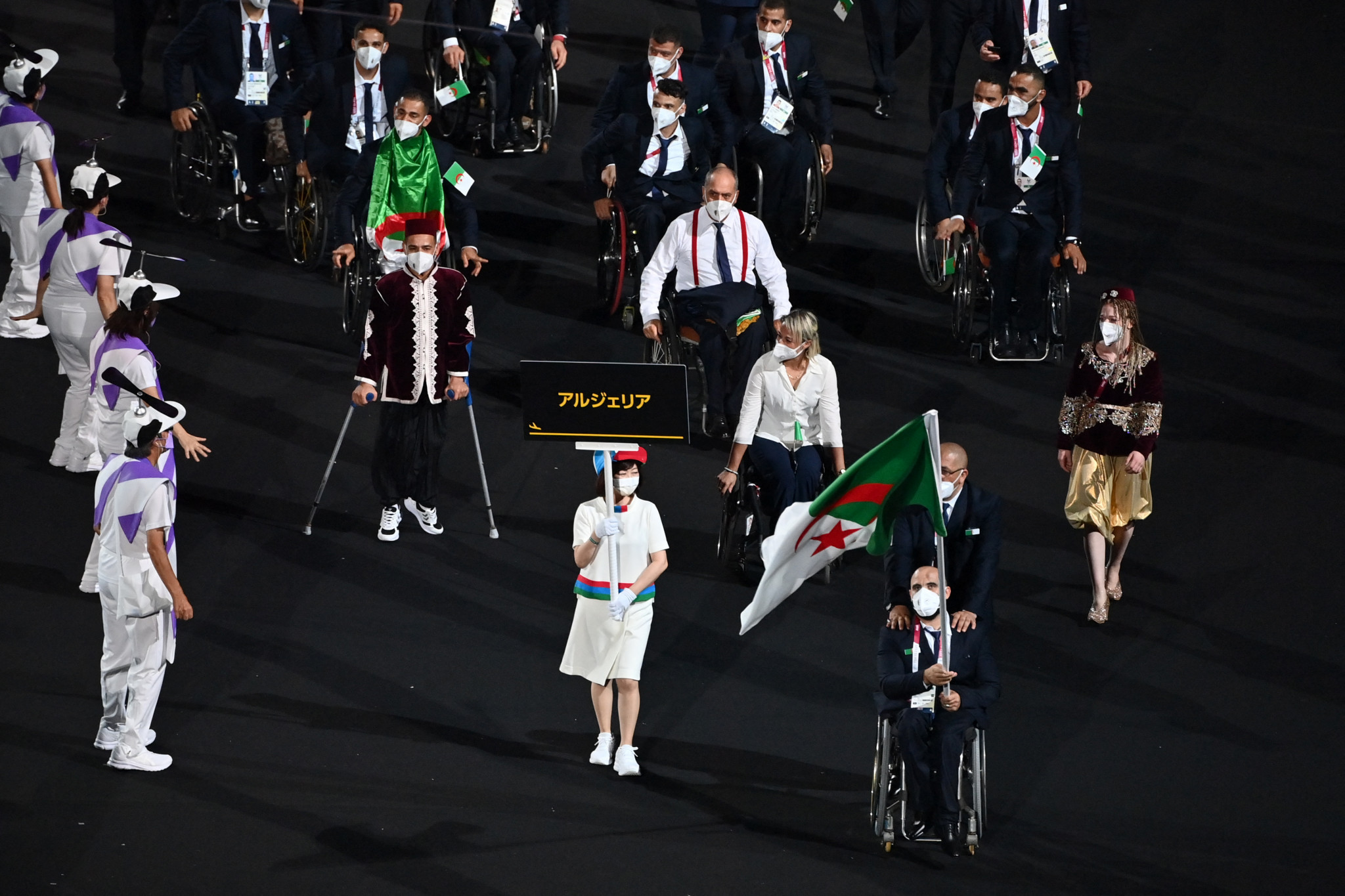 Athletics was by far the country's most successful sport as 10 of its medals came from the track and field events.

Skander Djamil Athmani set a new world record of 46.70 seconds in the men's T13 400 metres as he powered towards gold and also won silver in the 100m.

The ceremony was attended by Council of the Nation speaker, Salah Goudjil, the speaker of the People's National Assembly, Ibrahim Boughali, the President of the Constitutional Council, Kamal Fenniche, Prime Minister and Minister of Finance, Aimene Benabderrahmane, the chief of staff to the President, Noureddine Baghdad Daidj, and the chief of staff of the People's National Army, lieutenant general Said Chanegriha.

Despite an impressive showing it was Algeria's worst Paralympic performance in medal terms since Sydney 2000.