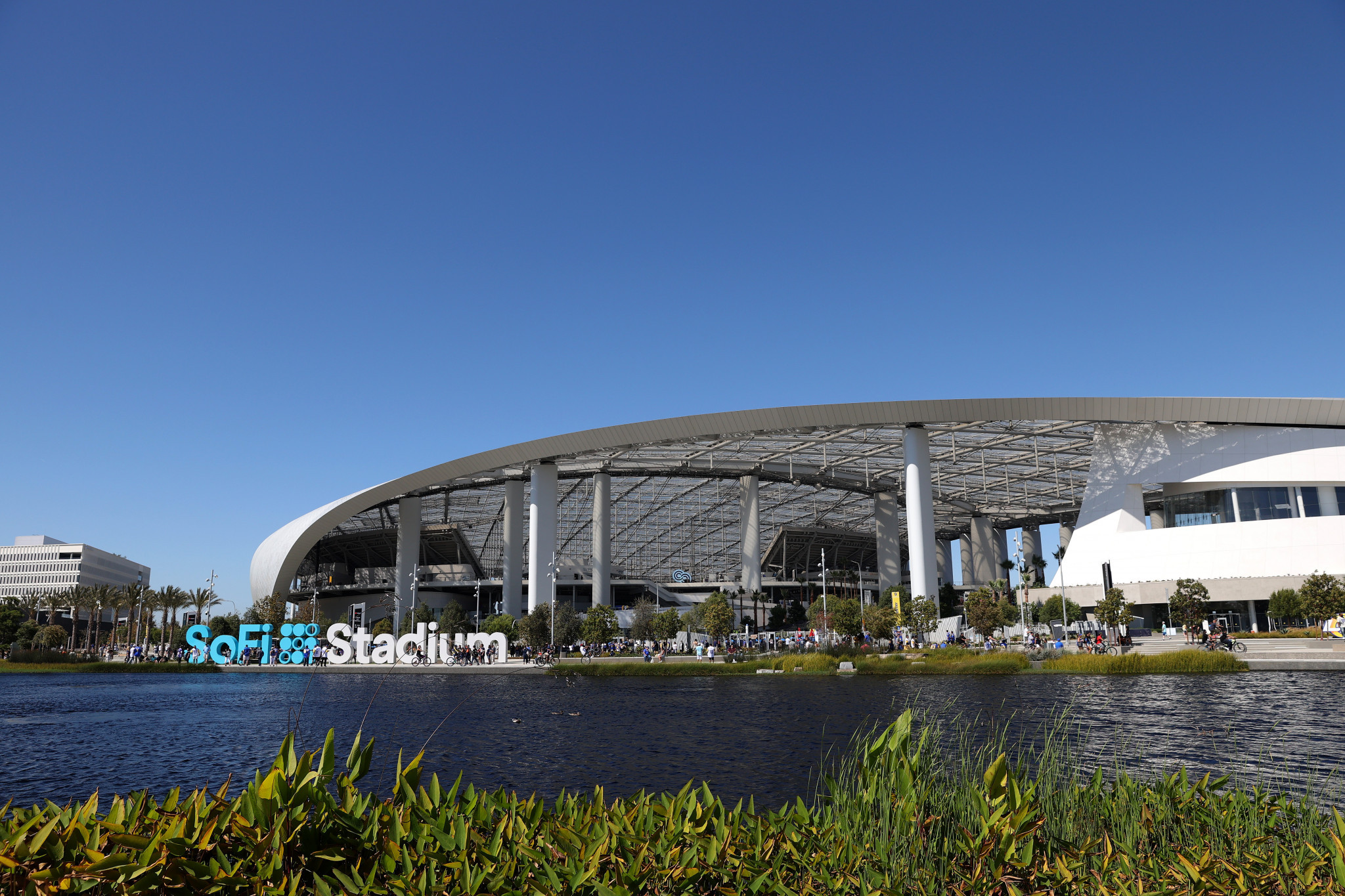 The stadium that is set to host the Opening and Closing Ceremonies at the Los Angeles 2028 Olympic and Paralympic Games is being proposed as a venue for the 2026 World Cup.

The football World Cup, scheduled for two years prior to the Olympics and Paralympics, is a joint-host venture between the United States, Mexico and Canada.

Cities are currently preparing their bids to host matches, with the Los Angeles World Cup Host Committee currently proposing two stadiums, the Rose Bowl Stadium in Pasadena, which hosted the 1994 World Cup final and is a historic American sports venue, and SoFi Stadium, the brand-spanking, newly-built home of the National Football League's Los Angeles Rams and Los Angeles Chargers and the host of the Opening and Closing Ceremonies at Los Angeles 2028.

FIFA is set to visit stadiums and cities across the US, Mexico and Canada in the coming months, with a decision on which will be used at the World Cup expected in the early stages of 2022.

It was initially expected a decision would be made by the end of the year.

In the video, Ferrell exclaims: "When I think of soccer and LA, I think of the '94 World Cup.

"I think of all the great players who have come through Los Angeles, Zlatan, Beckham, Landon Donovan, Carlos Vela."

"We are a soccer city.

"There's no better place in the United States to have World Cup matches."

FIFA will pick 10 American, three Canadian and three Mexican stadiums to host matches throughout the tournament.

Eighteen venues in the United States are currently in the running.

FIFA has said the three Mexican cities, two Canadian candidates and remaining eight US bids will be visited by the end of November.