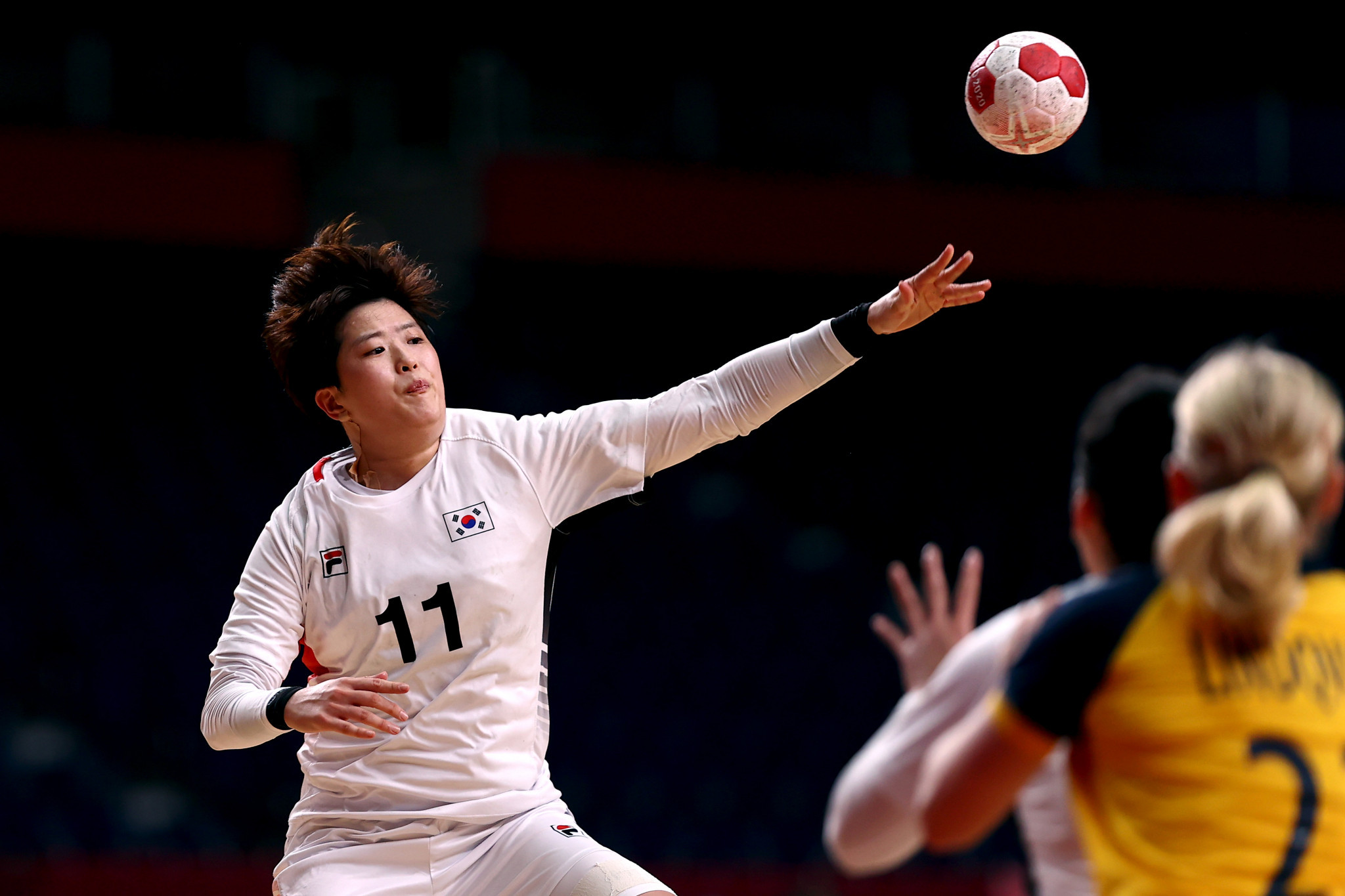 Defending champions South Korea and 2019 silver medallists Japan expectedly finished top of their groups at the Asian Women's Handball Championship in the capital of Jordan, Amman.

Both teams have progressed to the semi-finals of the competition following the conclusion of group matches at the Princess Sumaya Hall today.

In the five-team Group A - missing Qatar who withdrew at the last minute due to the COVID-19 pandemic - South Korea won all matches by at least 20 points.

They started with a 45-19 victory over Uzbekistan and followed it up with a 39-9 win against bottom-of-the-table Singapore.

A third win came against Hong Kong with the score finishing 40-10, and the top spot in the group was consolidated with a 40-20 victory over Kazakhstan.

Kazakhstan made the final four too, starting with a 33-18 victory over Singapore before narrowly beating Hong Kong 31-29.

A 31-28 victory against Uzbekistan booked their spot in the semi-finals.

Hong Kong were third and Uzbekistan fourth, with both sides set to play in the fifth to eighth place semi-finals.

Singapore finished fifth and are to play in the ninth place game.

Japan, who have lost to South Korea in the final in the past three editions of the championship, won all five of their Group B matches to top the group starting with a 23-20 victory over fellow semi-finalists Iran.

A 56-1 drubbing of Palestine was then delivered, followed by a 42-7 win over Syria, 52-5 victory against Kuwait and 43-8 win against Jordan.

They finished the groups with a 38-19 win against Syria.

Hosts Jordan were third and Syria were fourth.

Kuwait took fifth with a final round victory over Palestine.