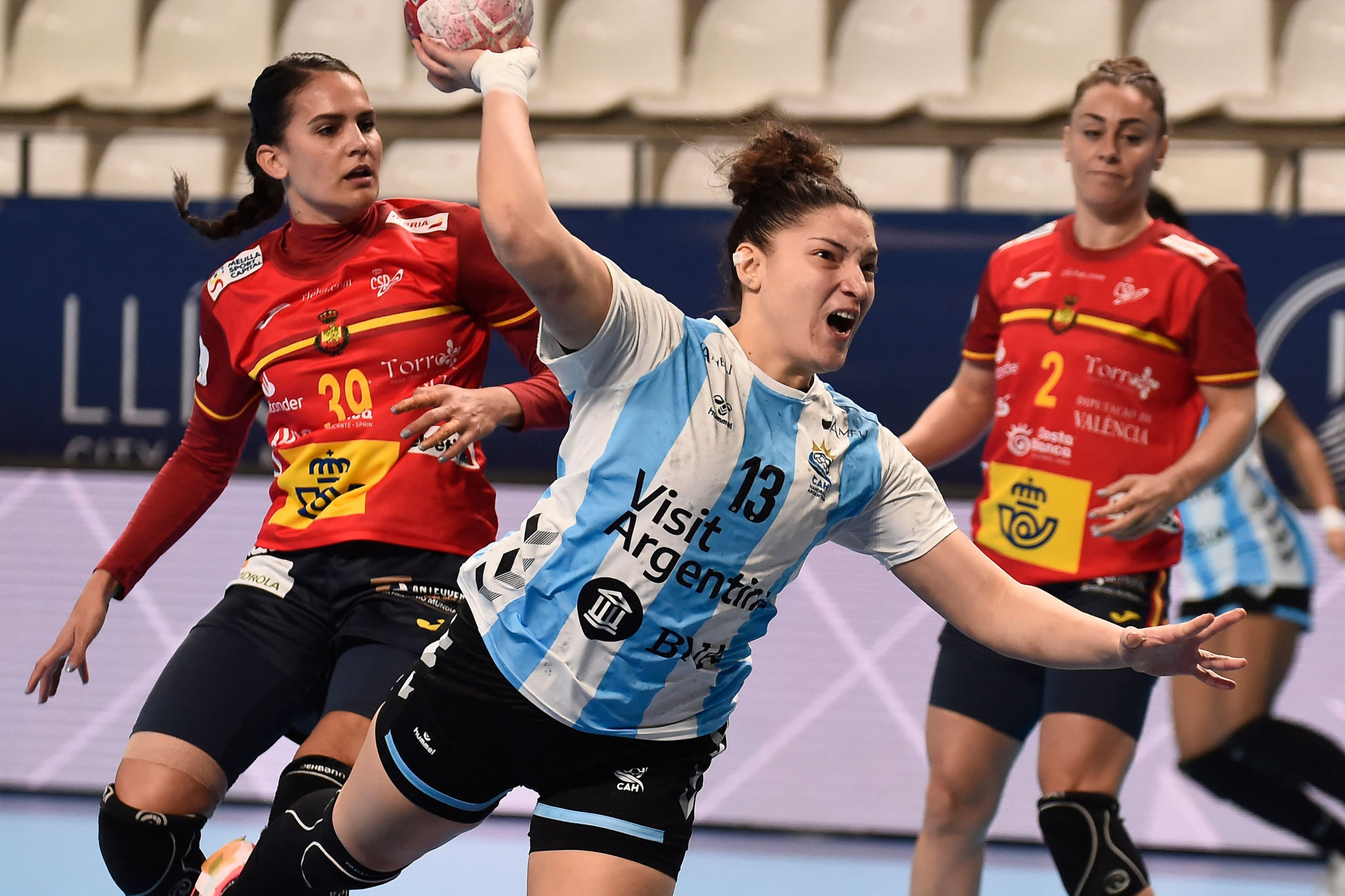 The region has three spots at the World Championship, scheduled to take place in Spain from December 2 to 19.

A first stage of the women's Central America senior classification is set to take place from July 26 to 31 at the Nicaraguan Sports Institute in Managua - featuring Costa Rica, El Salvador, Honduras, Nicaragua and Panama.

Guatemala had also been due to participate but withdrew due to the COVID-19 pandemic.

The winning team will move through to the second and final stage, which also features South American teams.

This is scheduled to take place at the Sports Center National Stadium in Santiago in Chile from October 4 to 10.

All 12 teams from South America, Belize and the top Central American side will take part, with the top three qualifying for the IHF Women's World Handball Championship.

Chile has fully vaccinated over 41 per cent of its population to date, making it one of the fastest rollouts in the world and the quickest in South America to date.

If the COVID-19 pandemic still affects Chile as a host, Argentina is set to be the backup host for the final stage in either Buenos Aires or the western city of Mendoza - despite Argentina recently losing hosting duties for this year's Copa América due to COVID-19 countermeasures being reintroduced in the country weeks before the start of the tournament.

Brazil and Uruguay are being considered as further options for hosting duties for the handball qualifier if Chile and Argentina are unable to.

"The conditions in the region caused by COVID-19 prevented any National Federations (NF) being an event host with Argentina and Chile declining on instructions from their Governments," it read.

"The commitment of member NFs to attend a qualifying event during June was not concrete, but we would like to clarify that it was not a decision of the NFs, but the mandatory compliance with Government authorisations to protect the health of our players.

"The countries of South America are ranked in conjunction with the Central American ranked teams.

"In this way, the classification for Central American countries is technically and economically more feasible than directly participating in the final event."

The cities of Barcelona, Castellón, Granollers, Llíria and Torrevieja are set to host matches at the IHF Women's World Handball Championship.