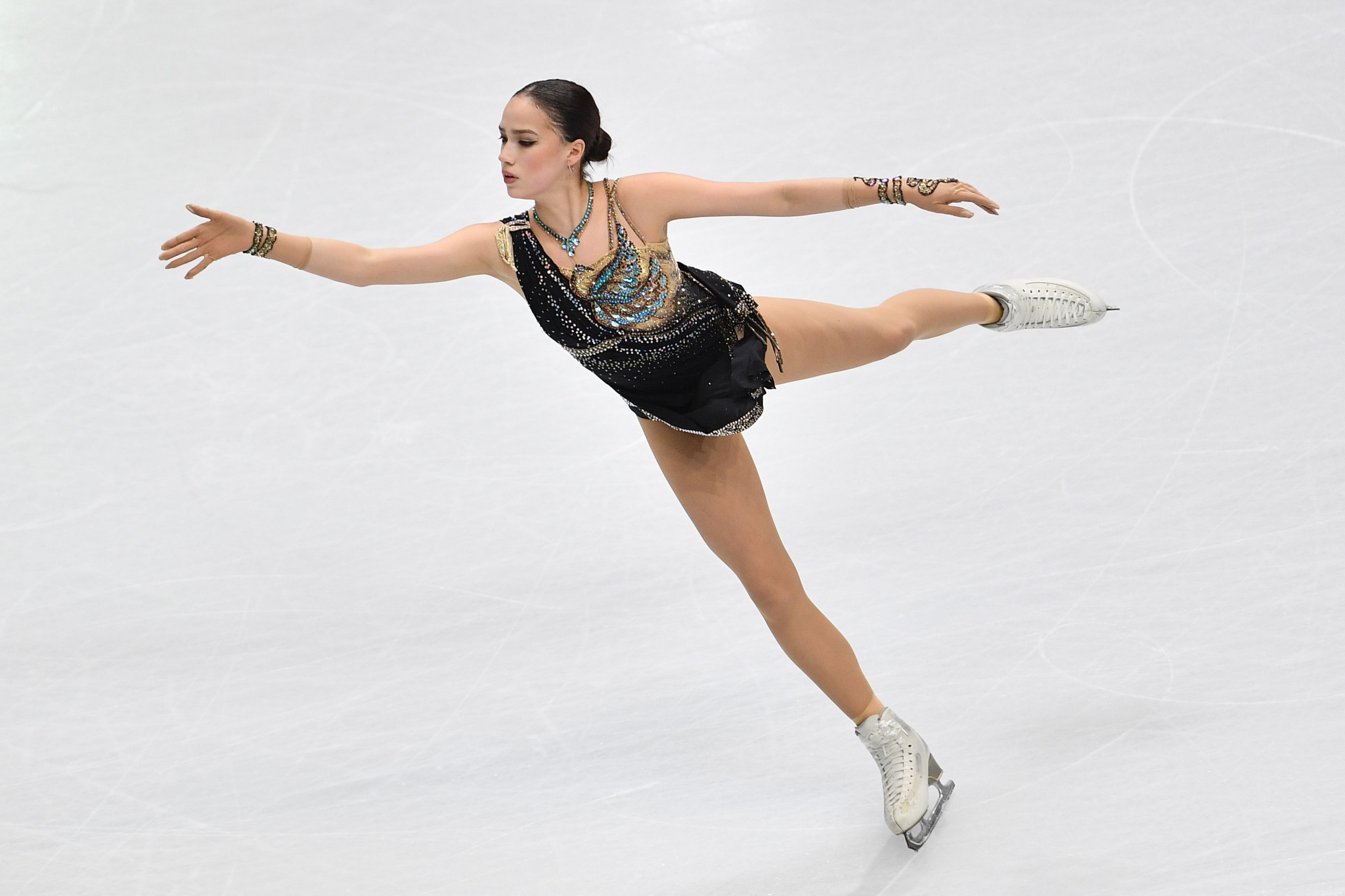 Olympic champion Alina Zagitova and two-time world champion Evgenia Medvedeva have not been included in the Russian Figure Skating Federation's (RFSF) national team for the 2021-2022, putting their hopes of competing at the Beijing 2022 Winter Olympic Games at risk.

Their omission from the team was confirmed by RFSF general director Alexander Kogan, as reported by Russia's official state news agency TASS.

"The lists were approved by the Executive Committee yesterday, they will be published by the Ministry of Sports," said Kogan.

"Zagitova and Medvedeva are not on the lists approved by the Executive Committee yesterday.

"They were not included in the composition in accordance with the criteria of the Ministry of Sports."

Zagitova became an Olympic champion at the age of 15 in the women's singles and added a silver in the team event while representing the Olympic Athletes of Russia at the 2018 Winter Games in Pyeongchang.

The now 18-year-old, who won the European singles title in 2018 and the world singles crown the following year, announced a break from figure skating in 2019, before returning to training in mid-2020.

RFSF President Alexander Gorshkov had claimed at the time that a place on the team would be reserved for the reigning world and Olympic gold medallist.

She then presented a demonstration programme in November at the Figure Skating Lovers show in Moscow.

Neither Zagitova or Medvedeva competed at the World Figure Skating Championships in Stockholm in March.

Medvedeva, 21, has been missing from official competitions recently due to a back injury and contracting COVID-19.

In September, she split with Canadian coach Brian Orser to rejoin former coach Eteri Tutberidze, who she worked with for 11 years before separating after Pyeongchang 2018.