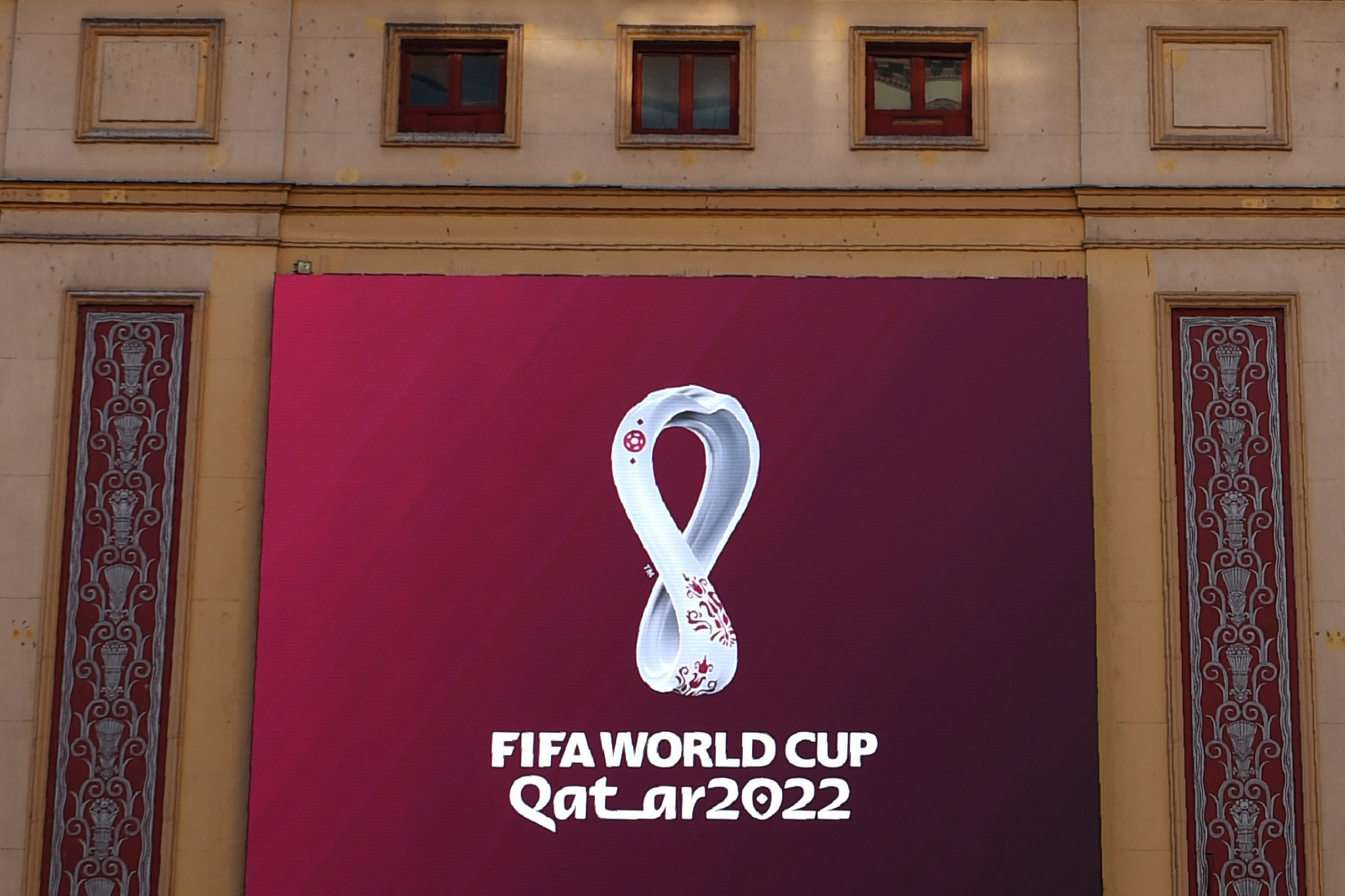 Qatar could insist that all players at the 2022 FIFA World Cup are fully vaccinated against coronavirus, it has been reported.

The Gulf state's Government has taken up the policy, according to The Athletic, although there are fears it could mean top players will be banned from the tournament.

It has already been announced that any fans attending the World Cup must have had two coronavirus vaccinations.

"In light of the COVID-19 pandemic, Qatar, as the host country, will provide the safeguards required to protect the health and safety of all involved in the competition," a FIFA spokesman told The Athletic.

"All attendees must follow the travel advice from the Qatari authorities and the latest guidance from the Ministry of Public Health.

"Full information on COVID-19 safety measures will be communicated to all client groups as we approach the competition."

An alternative option for players who are not fully vaccinated could be asking them to test negative every three days, according to reports.

The uptake of vaccinations at major football clubs is not thought to be universal, with many players reportedly having reservations.

Last month, Newcastle United manager Steve Bruce admitted that "a lot" of players at the English Premier League club had not been jabbed.

He cited "conspiracy theories" as a reason for the reluctance among the squad, with a similar situation likely at other clubs.

Qatar 2022 is due to take place between November 21 and December 18 next year.

The tournament was moved to a winter slot to combat fears over the heat.

Qatar has a population of around 2.8 million, and has reported more than 235,000 coronavirus cases since the pandemic began.