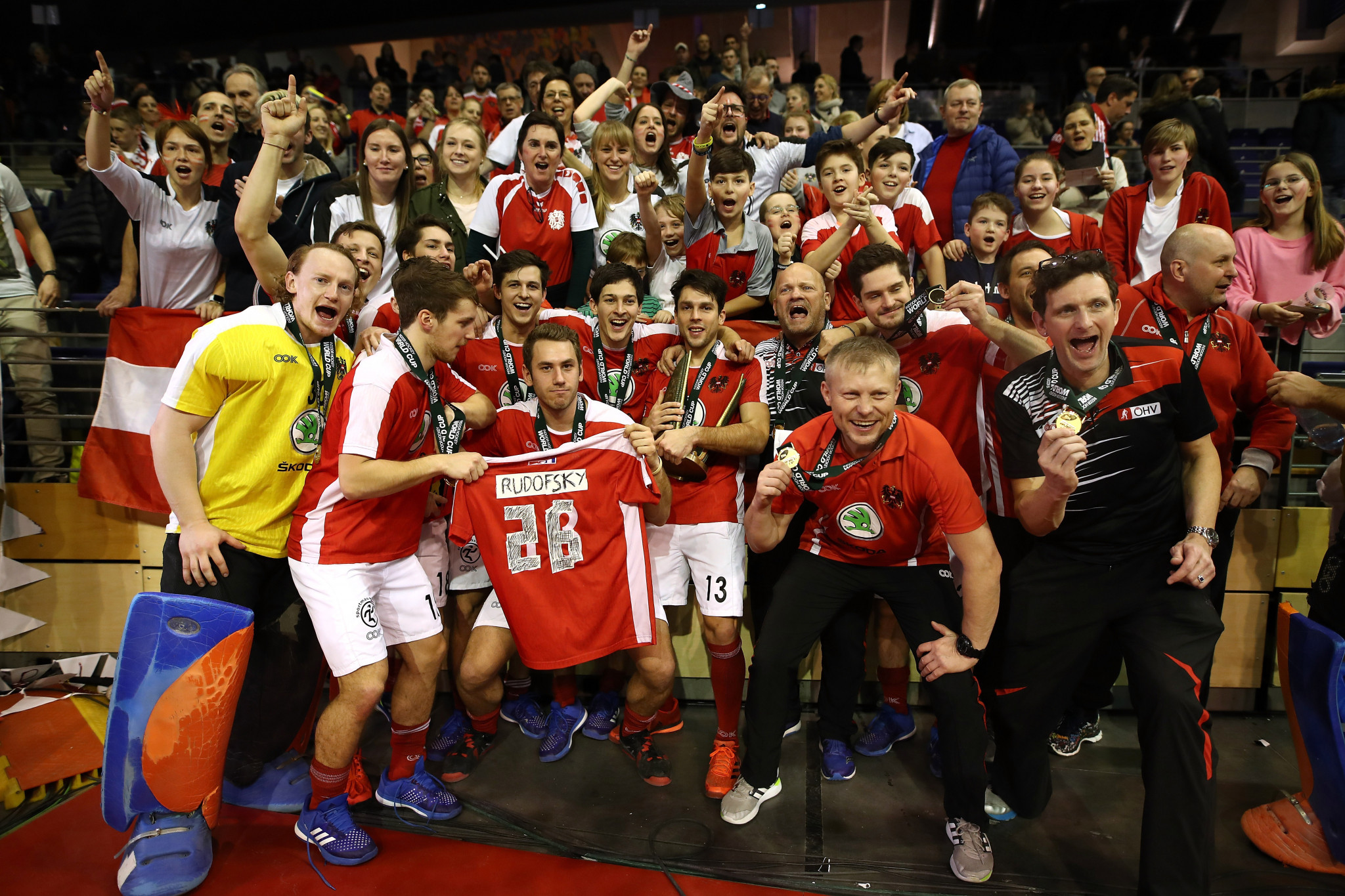 The International Hockey Federation (FIH) has released the match schedule for the 2022 Indoor Hockey World Cup in Belgium, which has been affected by the COVID-19 pandemic.

Set to take place in the Country Hall in Liège next year from February 2 to 6, there will be 12 men's and 12 women's teams in the competition.

Notable nations missing from the World Cup will be Australia and New Zealand, who withdrew due to COVID-19 concerns.

The World Cup was postponed from 2021 to 2022 due to COVID-19 uncertainties late last year as cases in Belgium were rising.

Namibia and the United States have taken the spots of Australia and New Zealand in the men's competition, while Canada and South Africa take the spots in the women's event.

The Czech Republic and Kazakhstan are to open the women's tournament on February 2.

Both finals are to be played on February 6.

"On behalf of FIH, I’d like to wholeheartedly thank the local authorities as well as the Royal Belgian Hockey Association for all their efforts to put together an event which undoubtedly will offer a wonderful experience to athletes and fans alike."

It is due to be the sixth edition of the Indoor Hockey World Cup.