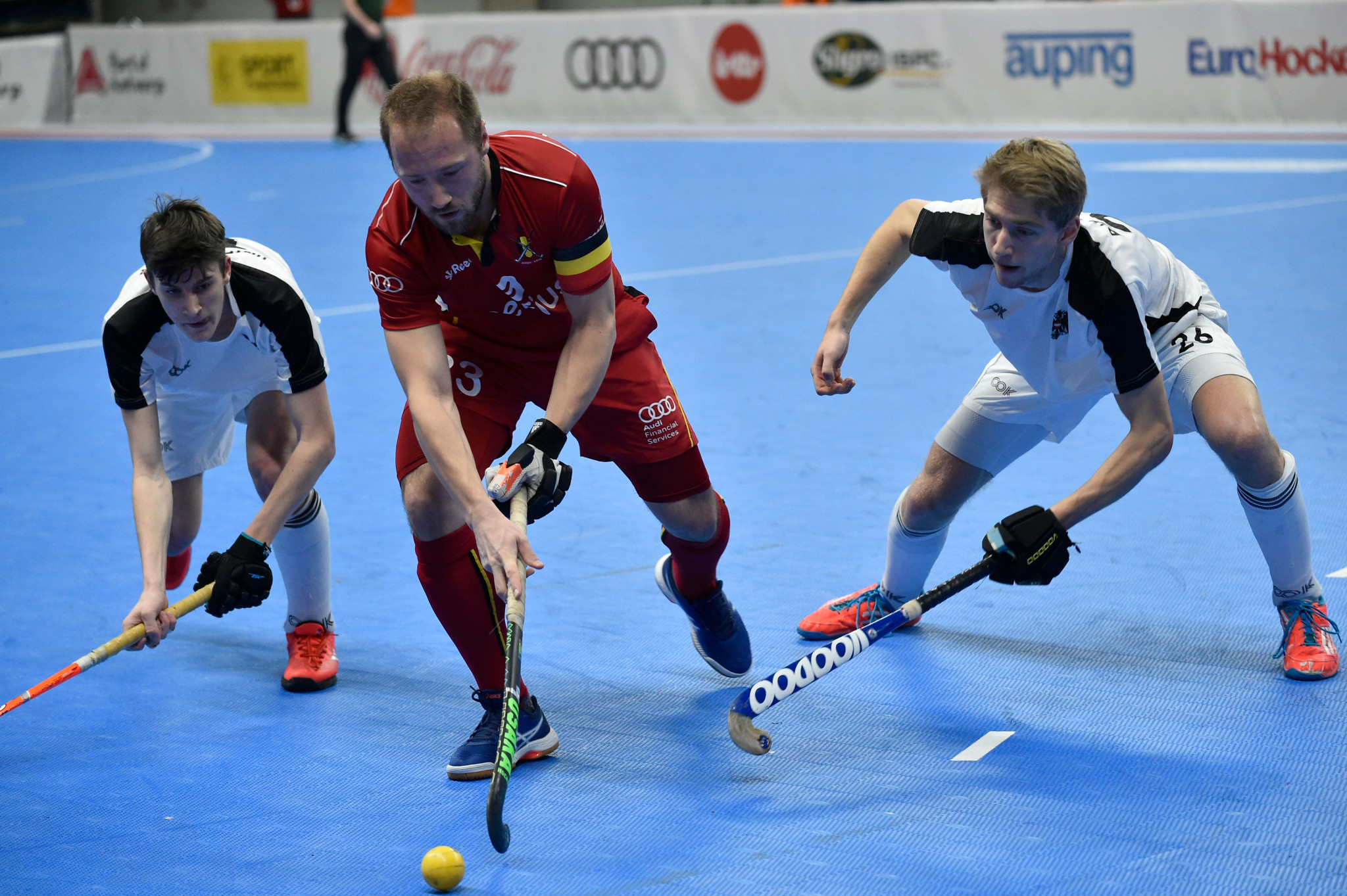 The 2021 International Hockey Federation (FIH) Indoor Hockey World Cup has been postponed by a year due to "major uncertainties" caused by the COVID-19 pandemic.

Belgium was set to stage the event for the first time, with the city of Liège due to play host from February 3 to 7 2021.

But the sixth edition of the tournament has been rescheduled for February 2 to 6 2022 after the FIH and the Royal Belgian Hockey Association decided to postpone the competition "in order to maximise the athletes’ and fans’ experience".

An average of 1,425 people per day tested positive for COVID-19 in Belgium over the last week - a 62 per cent increase from the previous week.

Hockey Belgium chief executive Serge Pilet said it was important to "put the pandemic behind us" before staging the event.

"In coordination with the Province of Liège, we are convinced that this is the wisest decision in regards to the actual health situation due to the COVID-19 pandemic," Pilet added.

"Let’s hope this postponement will enable us to organise a superb event in Liège’s magnificent Country Hall, in ideal conditions.

"But first, let’s try to put the pandemic behind us."

Both the men's and women's competitions will see 12 teams battle it out, with Austria and Germany going in as the respective defending champions.

"With the current major uncertainties which we are facing - such as the ability of all teams to travel, the completion of all continental qualifiers or the access of fans to the venue - and in order to protect the health of everyone involved, a postponement was the only option to go for.

"Our thanks go to the Belgian Hockey Association and the province of Liège for their great commitment to put together an amazing show in 2022."

The competition is due to be held at Liège's Country Hall, home of the Liège Basket club as well as being a music and entertainment venue.