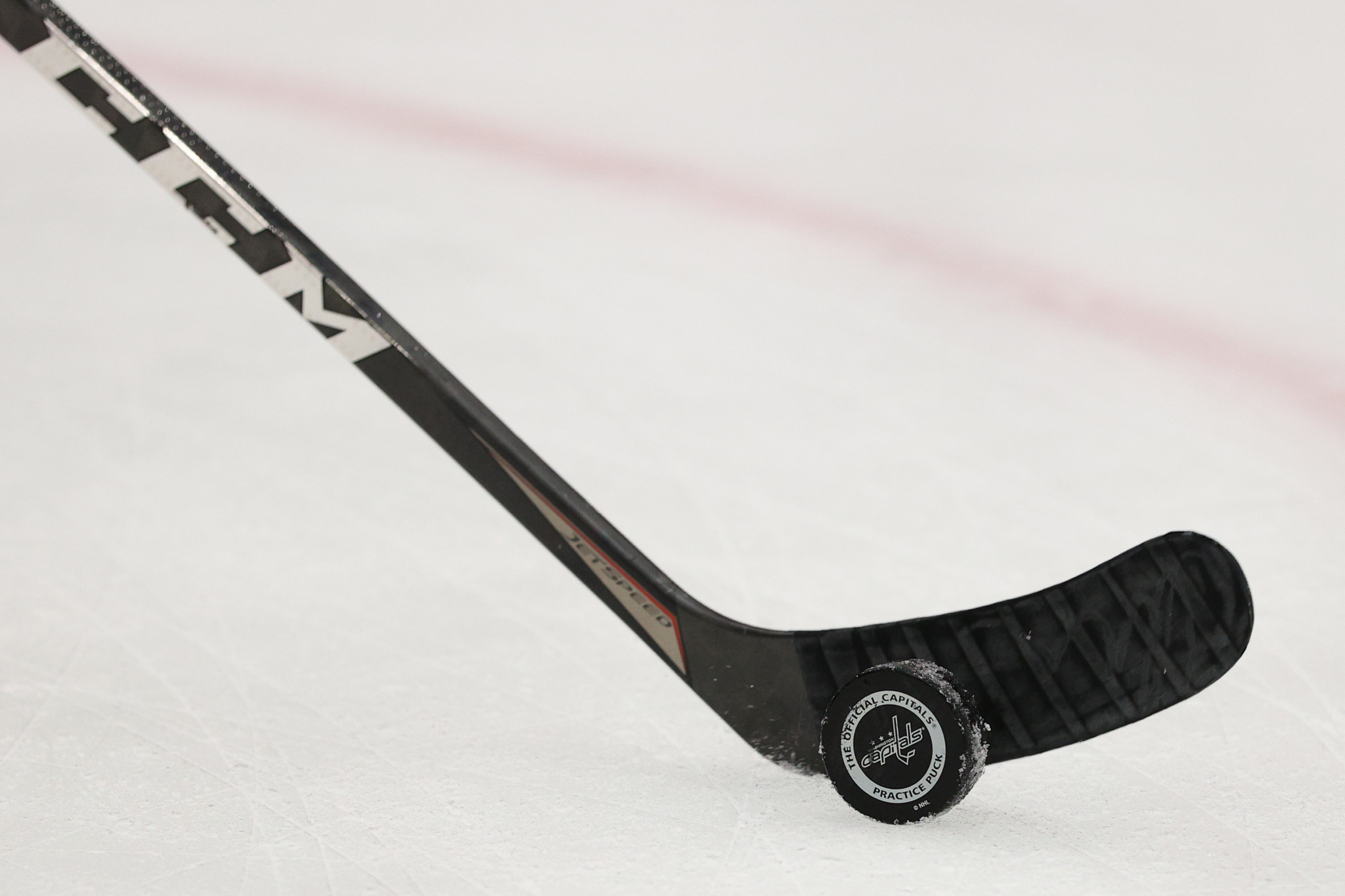 Ticket sales for the International Ice Hockey Federation (IIHF) 2022 Men's Ice Hockey World Championship are reportedly strong with eight months to go until the tournament in the Finnish cities of Tampere and Helsinki.

A ticket draw started on September 2 and is open until Sunday (September 26), having already attracted more than 60,000 ticket applications for Finland's games.

"More than 60,000 tickets have already been applied for to every Finnish national team game through the draw, even more than 100,000 tickets for the most interesting game days, which is many times more than the capacity of Tampere Deck Arena," said Heikki Hietanen, the general secretary of the 2022 IIHF Ice Hockey World Championship.

"Games other than the Finnish national team games have also created a lot of interest.

"It may be that tickets for them will no longer be available once the draw has been completed and the participants in the draw have used their opportunity to buy tickets.

"So, if you want to watch World Championship hockey in Tampere, you should definitely participate in the draw until 26 September.

"Ticket draws are a fair way to sell tickets in a situation where there is such a great demand.

"Through the draw, everyone has the opportunity to buy tickets, not just those who would have been the fastest at the start of ticket sales."

The 2021 Championship in Riga was initially held behind closed doors, but spectators were permitted for the first time with six days of competition to go, providing they had been fully vaccinated for at least 14 days.

Face masks were mandatory too.