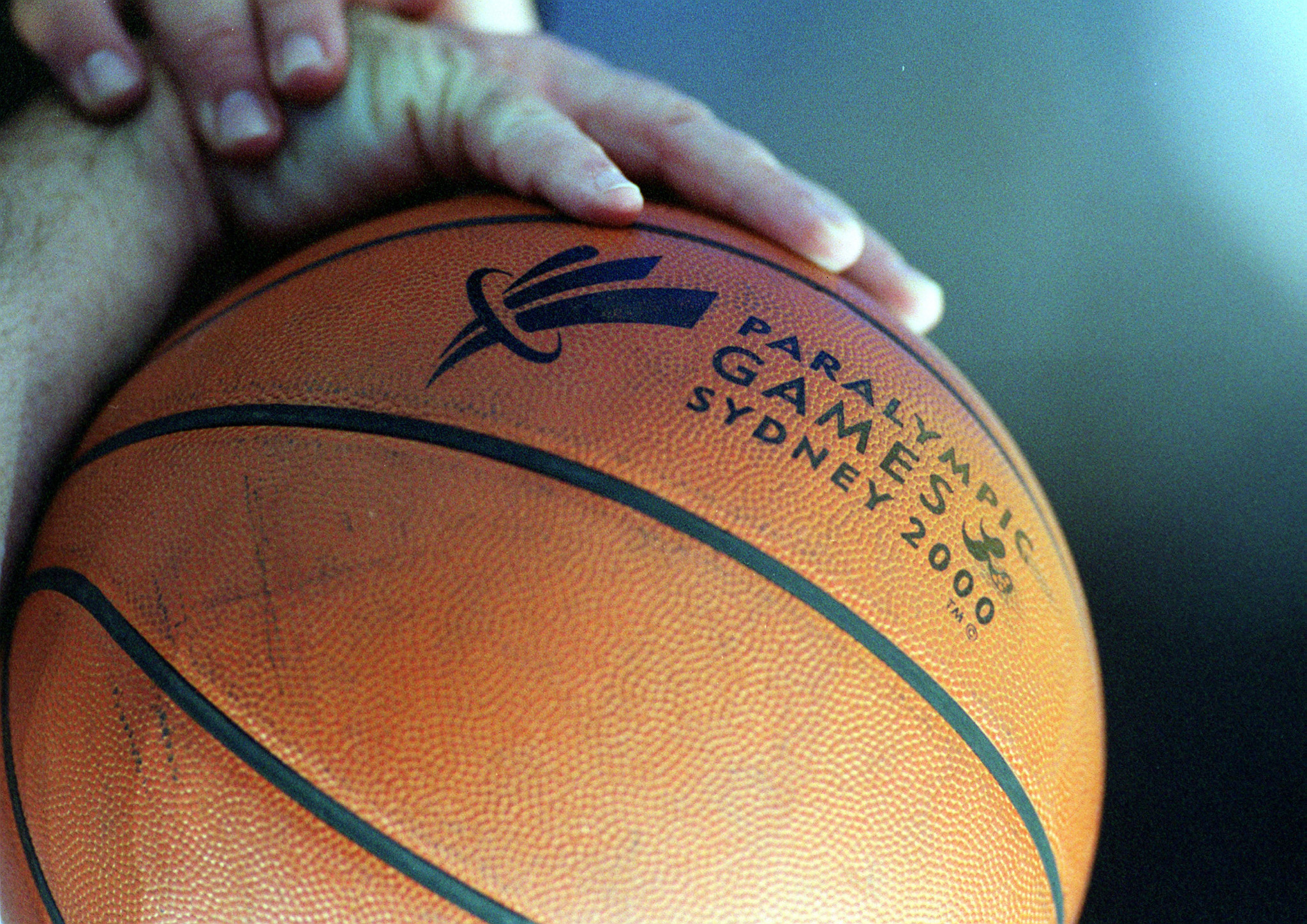 Fernando Martin Vicente, the former head of the Spanish Federation for People with Intellectual Disability (FEDDI), has claimed he did not know about cheating in their basketball team at the Sydney 2000 Paralympic Games.

Spain was stripped of the gold medal they won at Sydney 2000 after it emerged players had pretended to be intellectually disabled when they were not.

The scandal emerged when team member Carlos Ribagorda claimed he and other players were not disabled.

He alleged FEDDI had deliberately recruited athletes who were not intellectually disabled to "win medals and gain more sponsorship".

A total of 10 of the 12 players in the basketball team were found not to have been disabled, leading to Spain losing the Paralympic title.

Martin Vicente has now denied knowledge of the scheme in a three-page letter to the BBC in response to The Fake Paralympians series which assess the scandal and its impact.

"How was it done? Who encouraged it? What doctors or professionals lent themselves to such a thing? Sincerely, I don't know," Martin Vicente wrote to the BBC.

The official, who had been a vice-president of the Spanish Paralympic Committee, claimed he had never taken advantage of people with an intellectual disability.

He claimed that the allegations were "absurd and unfounded", citing his record in supporting learning-disability sport, after his daughter was diagnosed with a severe intellectual disability as a baby.

Miguel Sagarra, the secretary general of the Spanish Paralympic Committee, told the BBC that it was "impossible" that Martin Vicente did not know about the scheme.

Sagarra, who led the investigation into the cheating scandal, said Martin Vicente’s record as a supporter of intellectual disability was "not relevant."

The scandal led to the International Paralympic Committee (IPC) removing intellectual disability events from the Games for Athens 2004 and Beijing 2008.

Events for athletes with an intellectual impairment were re-instated by the 2009 IPC General Assembly.

This allowed around 120 athletes to compete in athletics, swimming and table tennis at London 2012.