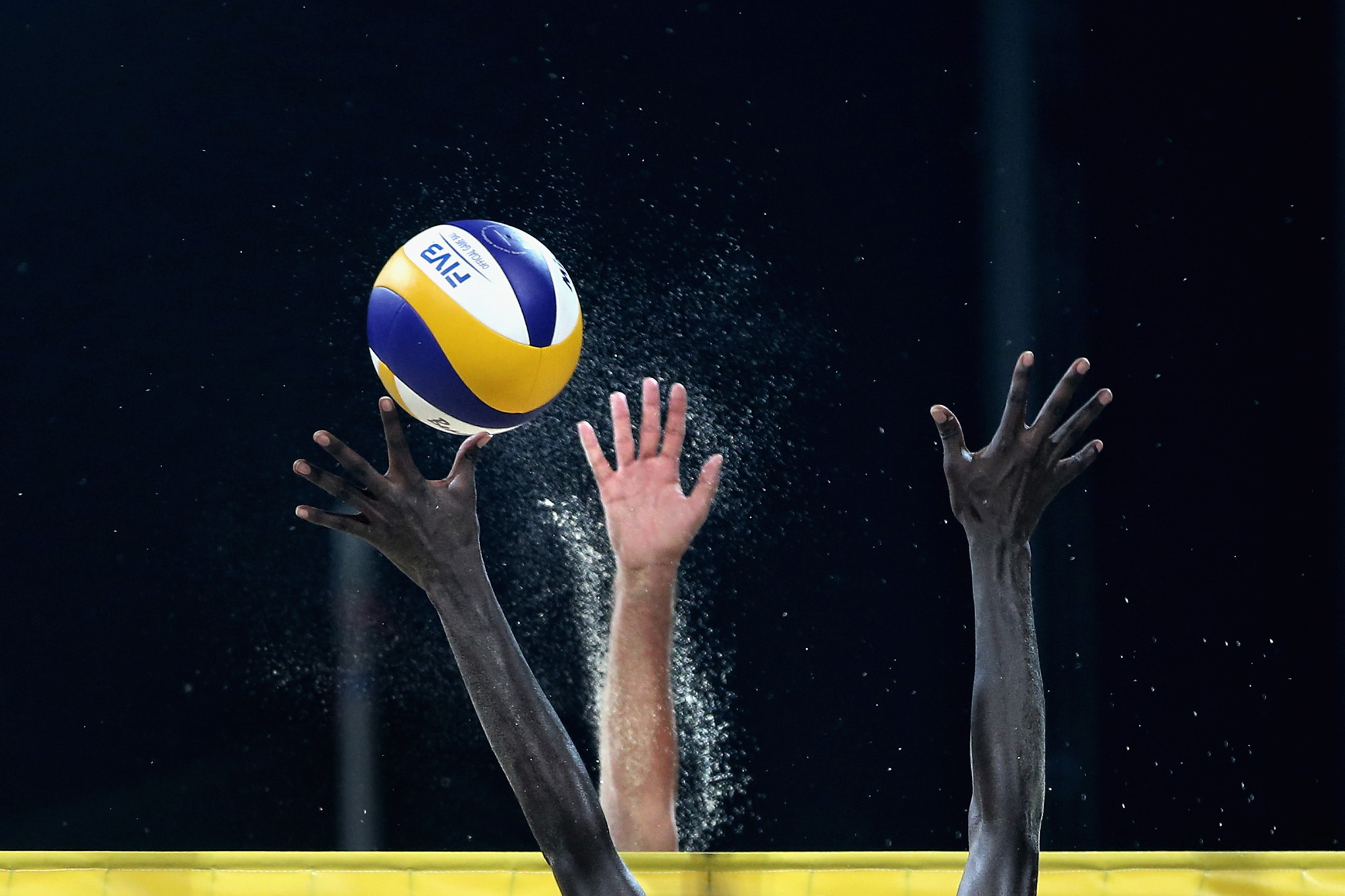 Rwanda has been disqualified and eliminated from the 2021 Women's Volleyball African Nations Championship after fielding ineligible players.

The International Volleyball Federation (FIVB) continues to investigate the allegations made against the host nation.

Rwanda was set to play the last game in Group A against Senegal, but the game was suspended following a complaint filed by Nigeria, which challenged the nationality of players who featured in the side.

The four players - Aline Siqueira, Apolinario Caroline Taina, Mariana Da Silva and Moreira Bianca Gomes - were all making their international debut for Rwanda at the tournament.

The hosts, who had secured a spot in the semi-finals, had all their results so far wiped and lost them all by forfeit.

According to Rwandan publication Times Sport, the Ministry of Sports took over the organisation of the Championship after the Federation was suspended.

FIVB insisted Rwanda being banned from the competition despite protests from the team.

Cameroon ?? are the 2021 Champions of the CAVB Volleyball Women’s African Nations Championship. The West African nation have retained their continental volleyball title after edging Kenya in a 4-set thriller by winning 3-1. #AfricaVolleyChampionship2021 pic.twitter.com/rQEz1HeMcx

The CAVB were reportedly in favour of suspending the players but allowing Rwanda to continue participating.

They had defeated Morocco and Nigeria to book a final four spot before the results were wiped.

According to article 2.4.1 of the FIVB Sports Regulations, a player’s Federation of Origin is the first Federation to issue a national license or otherwise register the player within its Federation, which was not applicable to the players in question.

Due to the stalemate between Rwanda and the FIVB, the semi-finals only started today.