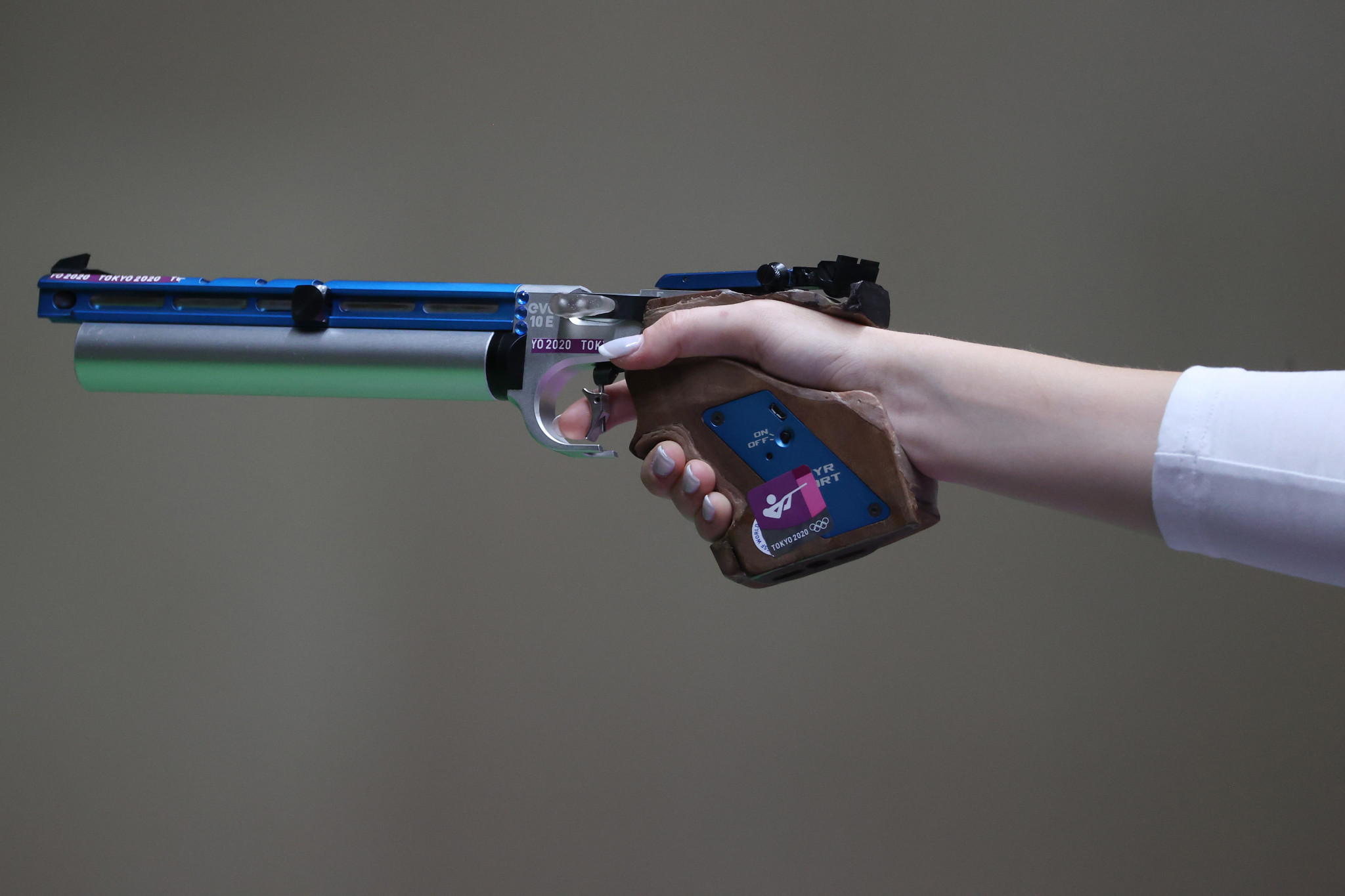 Hosts Kazakhstan enjoyed a successful tournament at the 14th Asian Airgun Championships in Shymkent, which drew to a close today.

The women's 10-metre air rifle was won by Indonesia's Monica Daryanti, who edged past her compatriot Ivana Roderica Tioho by 248.3 points to 246.2, with Thailand's Thanyalak Chotphibunsin in third with 225.3

It was the same outcome in the senior men's team category in the 10m air rifle, with Islam Usseinov, Yuriy Yurkov and Alexey Kleimyonov scoring 16 to Uzbekistan's 12, while Saudi Arabia took bronze at the expense of Bahrain.

Thailand triumphed in the 10m mixed team air rifle courtesy of Chanittha Sastwej and Napis Tortungpanich, who consigned Uzbekistan to another silver medal, with Kazakhstan's first team securing the bronze.

In the 10m air pistol events, the host nation had further success through Malika Seil and Yaroslav Makhnyov in the junior mixed team as they beat Indonesia in the gold medal match, with Uzbekistan taking bronze.

Kazakhstan secured two positions on the podium in the senior mixed team, but it was Thailand through Tanyaporn Prucksakorn and Noppadon Sutiviruch who beat the hosts' second team by 17 to nine in the gold medal match.

Uzbekistan secured first and second in the women's junior through Nigina Saidkulova on 232.3 and Iroda Azimboeva on 231.7, with Kazakhstan's Malika Seil rounding off the podium 208.3.

A close women's competition saw Natsara Champalat of Thailand score 236.6 to edge past compatriot Prucksakorn on 236.3 to gold, with Kazakhstan's Olga Axenova notching 215.3 for bronze.

The host nation overcame Uzbekistan in the junior men's team and Saudi Arabia in the men's team gold medal matches, with Eldar Imankulov triumphing with 235.1 in the men's individual event.

Safar Mohammed S Aldosari of Saudi Arabia finished as runner-up in the men's individual on 234.6, while Thailand's Sutiviruch earned bronze.

The men's youth category was won by Ilkhombek Obidjonov of Uzbekistan on 233.8, with Indonesia's Muhamad Iqbal Raia Prabowa securing silver in 233.0, and an Uzbek shooter also won the men's junior title as Umidbek Komolbekov recorded a score of 231.4 to Kazakhstan's Yaroslav Makhnyov's 230.1.

In the 10m running target competitions, the mixed women's saw home favourites Zukhra Irnazarova and Alexandra Saduakassova finish first and second respectively, while Muhammad Sejahtera Dwi Putra of Indonesia triumphed in the mixed men's as Kazakh shooters rounded off the podium in second and third.

Kazakhstan swept the podium in the men's junior event, which was won by Ivan Matveyev.

The mixed women's event saw Kazakhstan take gold and silver, with Zukhra Irnazarova coming out on top, while another podium sweep for the hosts saw Saltanat Azimbayeva win the junior women's event.