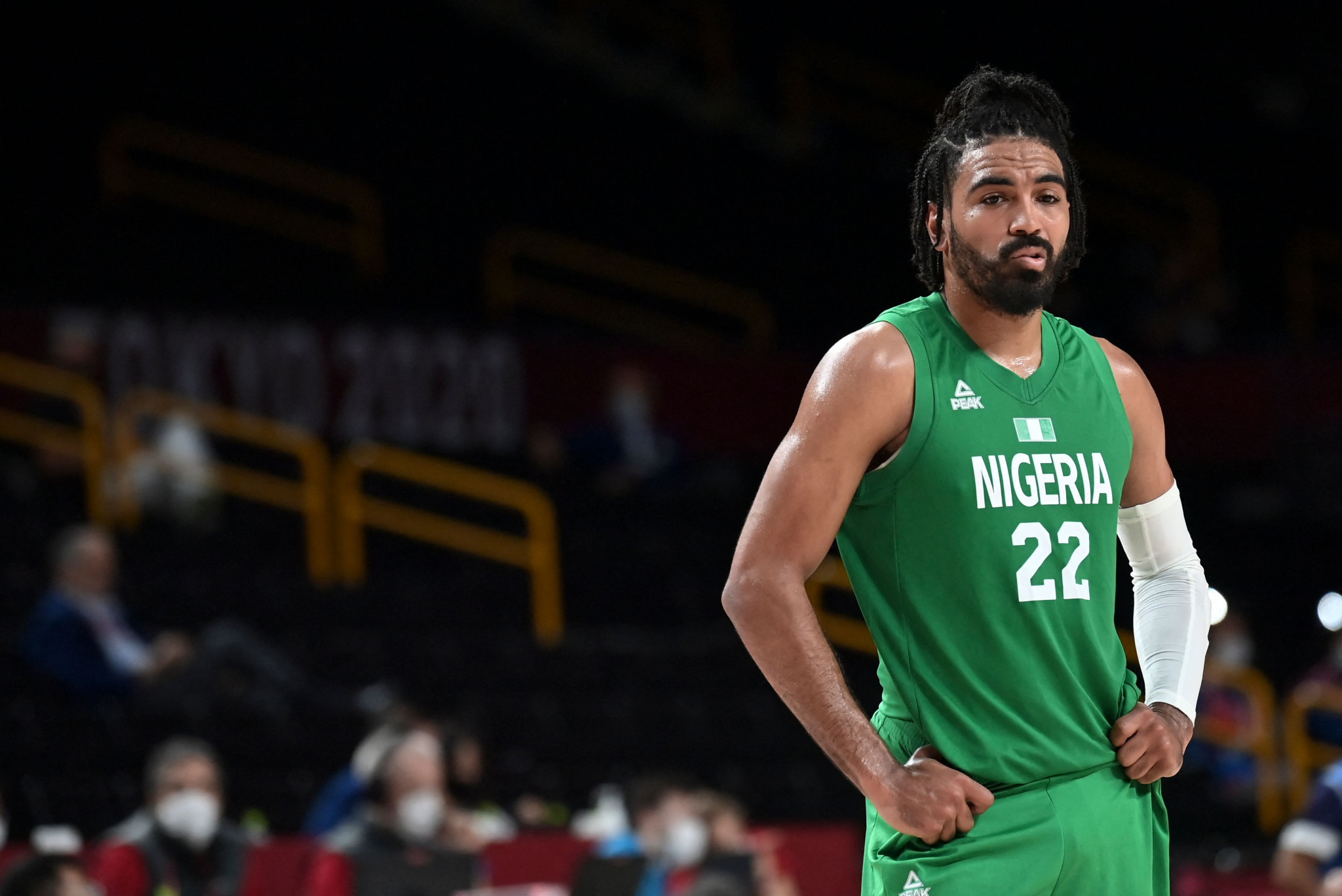 Despite beating the United States in a warm-up match and bringing eight National Basketball Association (NBA) players to Tokyo, the men's team slumped out at the group stage.

The women's team also exited the competition after the group stage.

The NBBF blamed a directive from the NOC and IOC that restricted the number of officials it could bring with the team.

"We were always entitled to a full complement of our officials in the Games, but after our preparations, and getting to the Olympic proper, the NOC came with the directive that we are only entitled to only three officials which included only two technical officials," NBBF caretaker chairman Musa Kida said, as reported by The Tide.

"I was very sad to understand that they were only going to allow three of our technical officials, instead of the eight or nine which we are already used to.

"This affected the team immensely and cost us the first two games."

However, the NOC has now responded to the allegation made by the NBBF, stating that it "will never in any capacity work against its subjects when it comes to the interpretation of the rules of the game".

It claimed that an NOC accreditation manual explaining the quota allowed for each country's delegation was published and forwarded to the relevant National Federations in December 2019.

The manual stated the NBBF was allowed a minimum of two and a maximum of three coaches - one of whom must be the head coach - one medical officer and one administrative official.

The NOC said: "Even in the case of the Nigeria Basketball Federation, who continue to claim ignorance to the rules despite attending the last two editions of the Olympics, Ivanka Toteva, sports eligibility manager of the International Basketball Federation (FIBA) made it clear in her email of July 9 2021 to the NBBF that 'FIBA is responsible for the eligibility of the team delegation members where the FIBA internal regulations are in force.

"'However, when it comes to the official team delegation and corresponding accreditations, the IOC regulations are governing the Olympic Games.

"'It is also under the authority of the NOC to determine the number of accreditations to a specific sport.

"'Therefore, you need to follow the NOC instructions and ask for additional accreditations as some of the team delegation functions (doctor, physiotherapist etc.) are shared with other sports and the team management is part of the general sport management quota given to the NOC'."

Kida claimed FIBA was not aware of the directive given by the NOC.

The statement vehemently added that "there will never be a time under the watch of the Committee that anyone will work against the success of any team or Federation here at home or abroad.

"We are one big family working towards the common goal of taking our sports to the desired height.

"Positivity is our watchword and it's key to the development of sports in Nigeria.

"If anyone is ignorant of the rules, failure should not be put at the door of the International Olympic Committee or Nigeria Olympic Committee when all stakeholders are aware of the situation leading to the Team loss at the Olympic Games and FIBA Afro-Basket Championship."