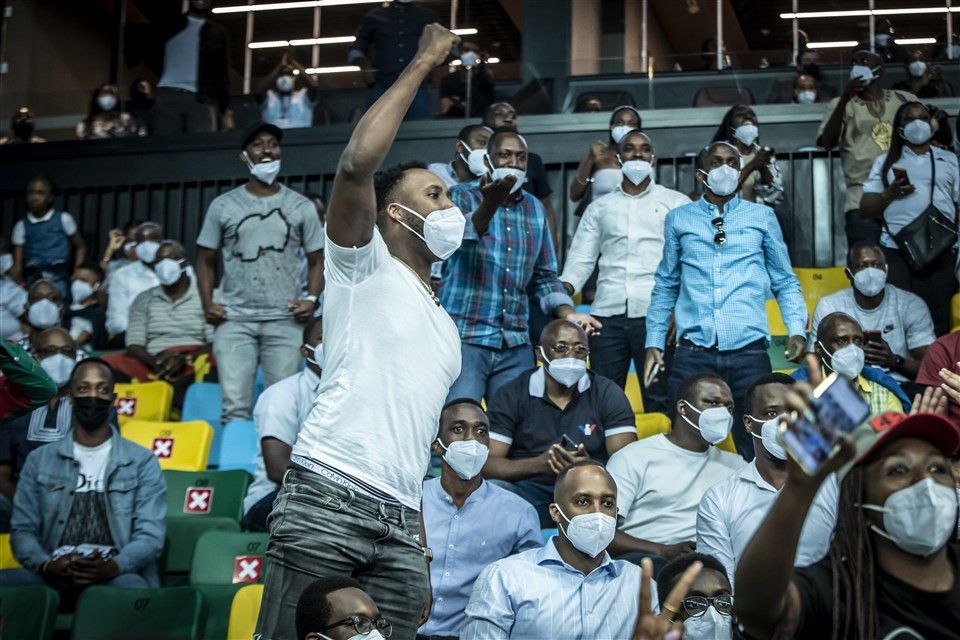 Nigeria, runners-up at the last edition of the International Basketball Federation (FIBA) AfroBasket tournament, started their quest to go one better with a hard-fought victory over Mali.

Nigeria started the Pool C contest strongly winning the first quarter 28-12, before Mali replied by taking the second 31-16, giving Nigeria the lead by a point at the interval.

Quarter three went to Nigeria 27-10 as they reasserted their dominance, before Mali won the fourth period 20-10, although it was not enough to prevent Nigeria from sealing victory 81-73.

The other match in the pool saw the Ivory Coast produce a strong second half showing as they defeated Kenya 88-70.

The contest was deadlocked at 49-49 after two periods of play, before Ivory Coast won the third quarter by six points and the fourth by 12 to pull clear of their opponents.

The final match to take place on day two of the group phase at the newly-built Kigali Arena in Rwanda saw Senegal top Group D courtesy of a 93-55 victory over Uganda.

Senegal won all four quarters, including the third by a 19-point margin, as they completed a dominant display.

The other match scheduled in the pool between Cameroon and South Sudan did not take place, with FIBA deciding that the game would not take place in line with the organisation’s coronavirus protocols.

Cameroon lost the game by forfeit with South Sudan awarded the match by a 20-0 scoreline.

Up to 4,200 fans are allowed into the Kigali Arena, which has capacity for 10,000 spectators, in line with coronavirus protocols.