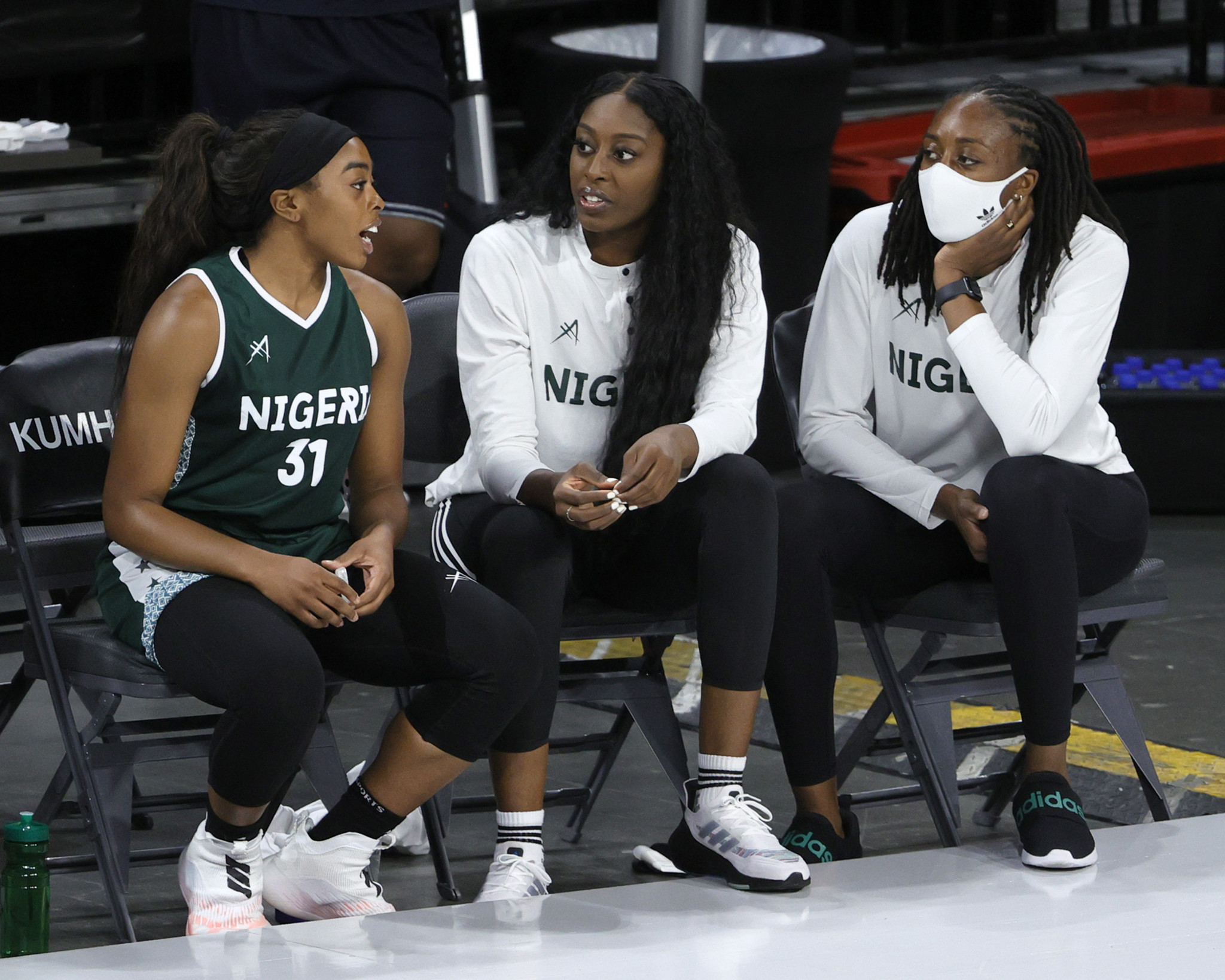 Two women's basketball players have had a last-ditch bid to represent Nigeria at the Olympic Games here thrown out by the Court of Arbitration for Sport (CAS).

Nneka Ogwumike and Elizabeth Williams both participated in Olympic qualifying for the United States before not making the American team for the Games here.

Both have Nigerian passports but players are not usually allowed to switch international allegiances after they turn 17.

The pair requested an "exceptional change" to their national status under an International Basketball Federation (FIBA) rule which permits switches if it is in the interest of developing the sport.

Both were named in a provisional Nigerian squad for Tokyo 2020 before the results of their appeals.

Ogwumike and Williams both play in the Women's National Basketball Association (WNBA) so would undoubtedly have improved Nigeria's squad.

The 30-year-old power forward Ogwumike is on the books of Los Angeles Sparks, while 28-year-old centre Williams plays for Atlanta Dream.

Ogwumike, the WNBA champion and MVP in 2016, has won two World Cups and a Summer Universiade title with the US.

Williams has three gold medals with the US from youth World Championships.

Chiney Ogwumike, Nneka's sister who is also a power forward for the Sparks, has been made eligible for the Nigerian team.

The 29-year-old was accepted as a "naturalised citizen" of Nigeria but this status was also challenged at CAS.

This is because only one naturalised citizen is allowed per squad, with the trio claiming they are all Nigerian citizens through birth because of their parents.

"FIBA acknowledges today's decision of the Court Arbitration of Sport to reject the request for provisional measures filed by Nnemkadi Chinwe Ogwumike and Elizabeth Olatayo Williams," a FIBA statement said.

"The players had requested that the CAS provisionally accepts the change of their national status from USA to Nigeria.

"Although both players had played for USA after the age of 17 and participated in the qualifying process to the Tokyo 2020 Olympic Games (in February 2020 and September 2019, respectively), they recently requested an exceptional change of their national status, which FIBA declined under the applicable rules.

"In any event, the players would have to wait for a three-year period since their last game with the USA to be eligible to play at the Olympics, as per bye-law to Rule 41 of the Olympic Charter.

"The list of players for the Tokyo 2020 Olympic Games submitted by the Nigeria Basketball Federation to the Nigeria Olympic Committee and to FIBA does not include these two players."

The Nigerian Basketball Federation had claimed that "players of African descent are approved to play for other countries constantly but the reverse is not the case".

"We do tacitly believe that there are undercurrents and motivation for such a decision which is repugnant to natural justice, equity and good conscience ," the world governing body said.

Coincidentally, Nigeria's first match at Tokyo 2020 is due to be against the US on July 27.

Hosts Japan and France are the other teams in their group.