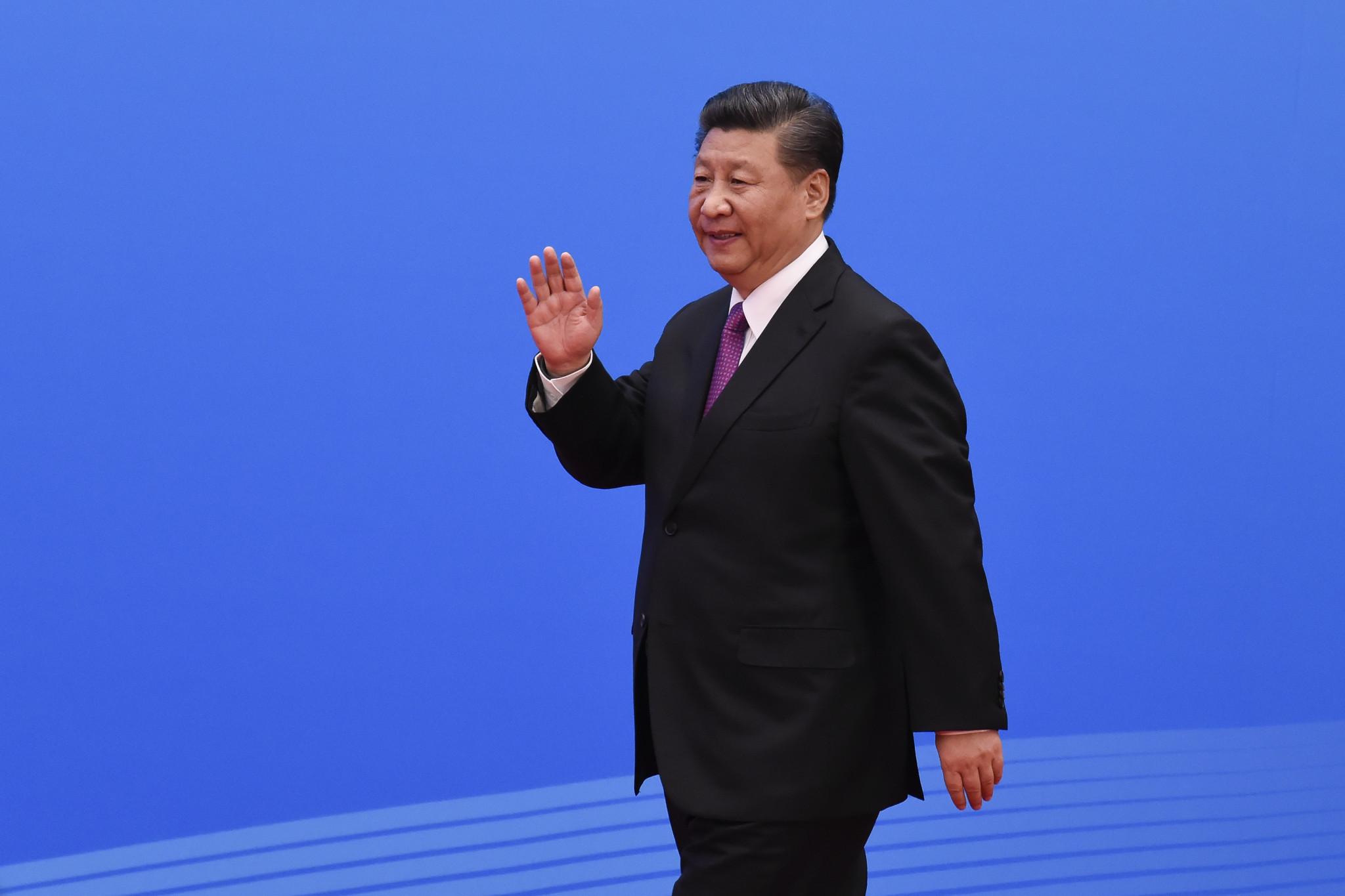 The countries are due to host the next two editions of the Winter Olympics, and how they can use the events to strengthen cooperation in areas such as winter sports was one of the topics on the agenda during a call between the two leaders.

The Games in Chinese capital Beijing are due to be held from February 4 to 20 next year, while Milan and Cortina d'Ampezzo are scheduled to host events from February 6 to 22 in 2026.

Next year also sees the China-Italy Year of Culture and Tourism due to be held, which Xi and Draghi pledged to make a success, a statement from China's Ministry of Foreign Affairs summarising the call emphasised.

Draghi is currently chairing the Group of Twenty (G20), with a summit due to be held in Rome at the end of next month, and Xi thanked his Italian counterpart for his work in promoting cooperation in the context of the COVID-19 pandemic since he began leading the forum.

The Chinese Ministry’s statement also claimed that Draghi has been pleased with how relations have developed between the two countries, and that Italy was committed to working with China across several different areas.

Draghi is the former head of the European Central Bank, and was sworn in as the Prime Minister of a unity Government following the collapse of Italy's previous coalition, led by Giuseppe Conte.

In 2019, Italy became the first member of the Group of 7 (G7) to join China’s Belt and Road Initiative, an overseas development project.

It appears to be enjoying considerably better relations with China than many G7 counterparts.

Canada, the United States and United Kingdom have all indicated that they could take part in a diplomatic boycott of the Games due to China's record on human rights, in particular widely documented atrocities being carried out against Uyghur Muslims in Xinjiang, although China denies allegations that its actions in the region constitute a genocide.