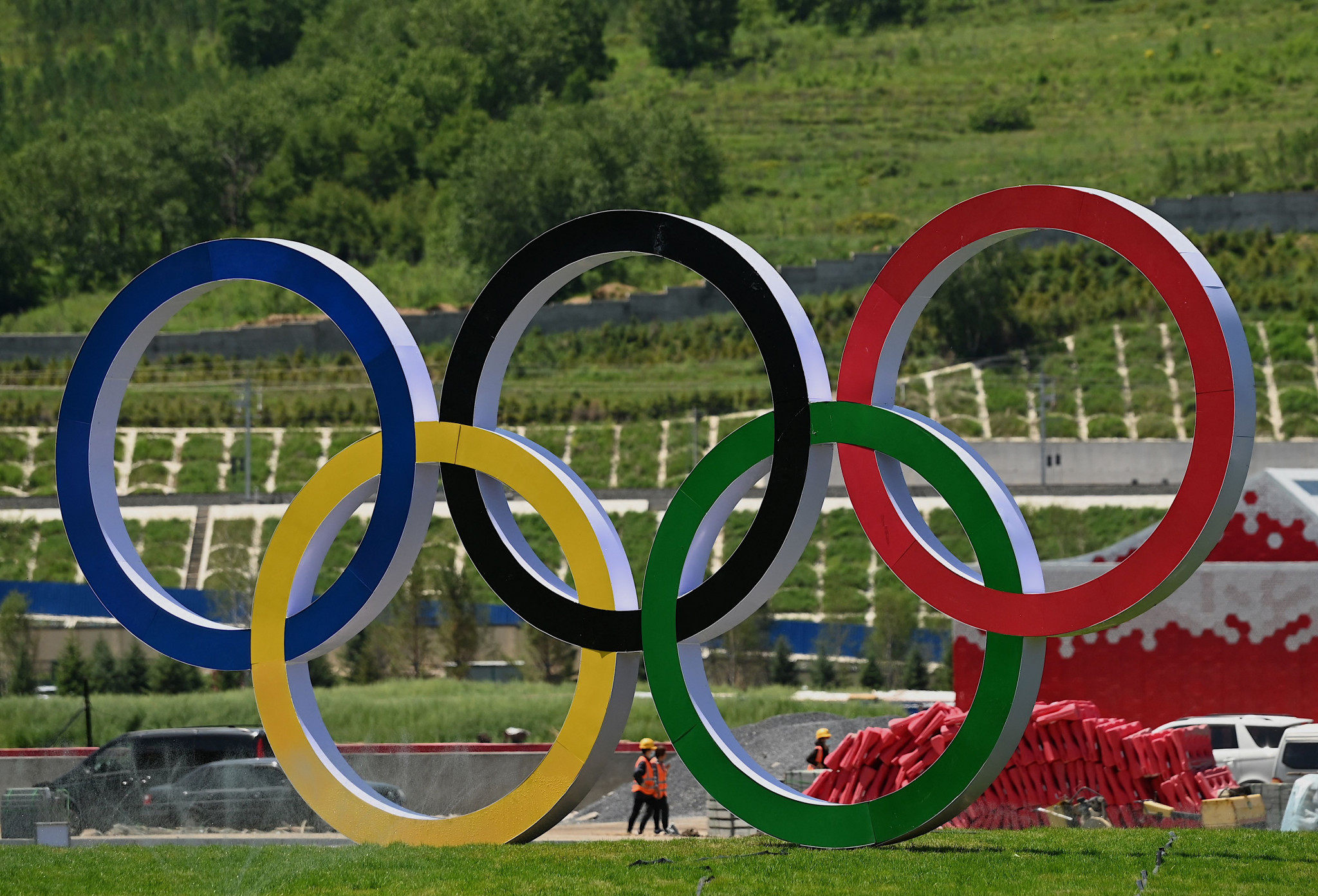 Playbooks for the Beijing 2022 Winter Olympic and Paralympic Games are expected to be published in October, International Olympic Committee (IOC) President Thomas Bach has said.

The Tokyo 2020 Olympics and Paralympics saw playbooks in force, which outlined rules for athletes, officials and media attending the Games.

COVID-19 Liaison Officers were required to alert officials to any breaches within their own delegation.

Among the measures were requirements to comply with rules on social distancing such as avoiding hugs and handshakes, as well as being barred from visiting tourist areas.

Bach said the Tokyo 2020 playbooks will inform plans for Beijing 2022, as well as guidance from bodies such as the World Health Organization.

"The IOC and Beijing 2022 will apply the same principle as for Tokyo 2020, safe Olympic and Paralympic Games," Bach said.

"This principle and priority will guide us in discussions.

"This will lead into the publication of the playbooks, most likely published in October."

Beijing 2022 Coordination Commission chair Juan Antonio Samaranch had expressed hope in July that the international community would be present at the Games, including spectators.

The build-up to Beijing 2022 has been dominated by human rights concerns, with the IOC having been criticised for a failure to address the issues.

Bach was asked about the IOC's position again, with the President claiming there were limits to the organisation's influence.

"The responsibility of the IOC - and there are limitations in our influence and our possibilities - is to take care of humanitarian issues in the Olympic community," Bach said.

"This is what we are doing in Afghanistan and every edition of the Olympic Games, regardless of where they take place, where the rules of the Olympic Charter are governing about non-discrimination and where everyone enjoys the same rights."

Campaigners who accuse China of committing a genocide against Uyghur Muslims argue that everyone does not enjoy the same rights in China, and that staging the Games there is a tacit endorse of the Government.

The IOC has been buoyed by an agreement between the National Hockey League (NHL), NHL Players’ Association and International Ice Hockey Federation, which will enable players to participate the Games.

NHL players were absent from Pyeongchang 2018.

The IOC said preparations for the Games will see numerous test events, testing activities and training periods take place between October and December.

The organisation said 10 will be international competitions.

The Winter Olympics are due to take place from February 4 to 20 next year.