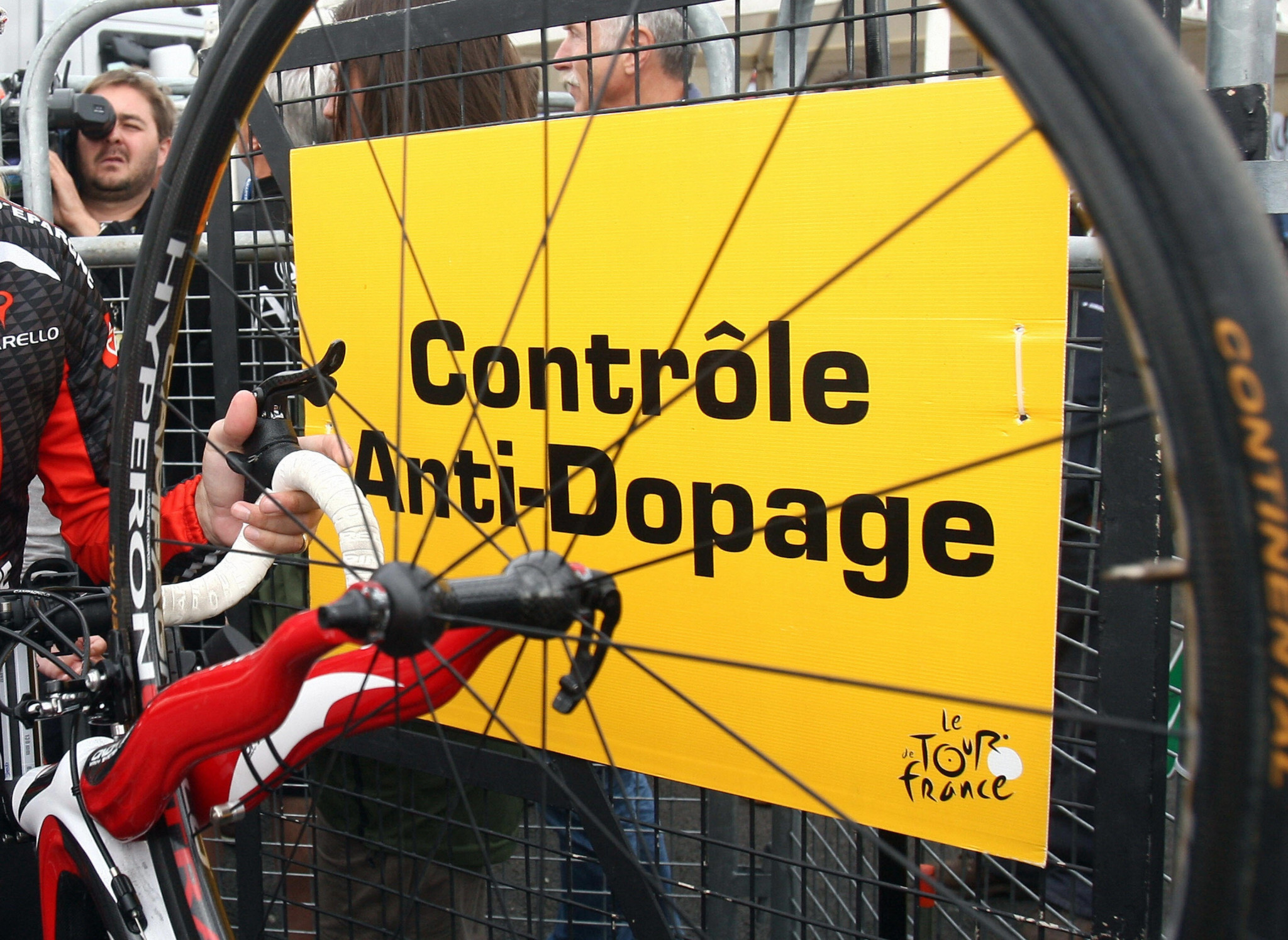 France, the 2024 Summer Olympic host, has been asked to bring its anti-doping rules into line with the new World Anti-Doping Code by April, or face possible non-compliance proceedings.

Normally, countries where a non-conformity with the Code has been identified or alleged are given three months to regularise their position.

insidethegames understands that, in this case, the deadline set is April 12.

This has emerged following reports in French media that the Senate is delaying passage of the Bill that would make the necessary changes.

According to Agence France-Presse, the main alterations would involve removing a statutory link between the French anti-doping laboratory and the national anti-doping agency (AFLD), as well as strengthening the AFLD’s independence from the Sports Ministry and national sports federations.

According to AFP, French Senators judge the current text to be "too vague".

The 2021 World Anti-Doping Code was approved in November 2019 and came into force at the start of this year.

The 2024 Olympics are scheduled to get under way on July 26 and to close on August 11, with the Paralympics following between August 28 and September 8.

While the situation, plainly, will need to be resolved with some urgency, it seems hard to imagine at this stage that French lawmakers will not settle on a satisfactory form of words before April.