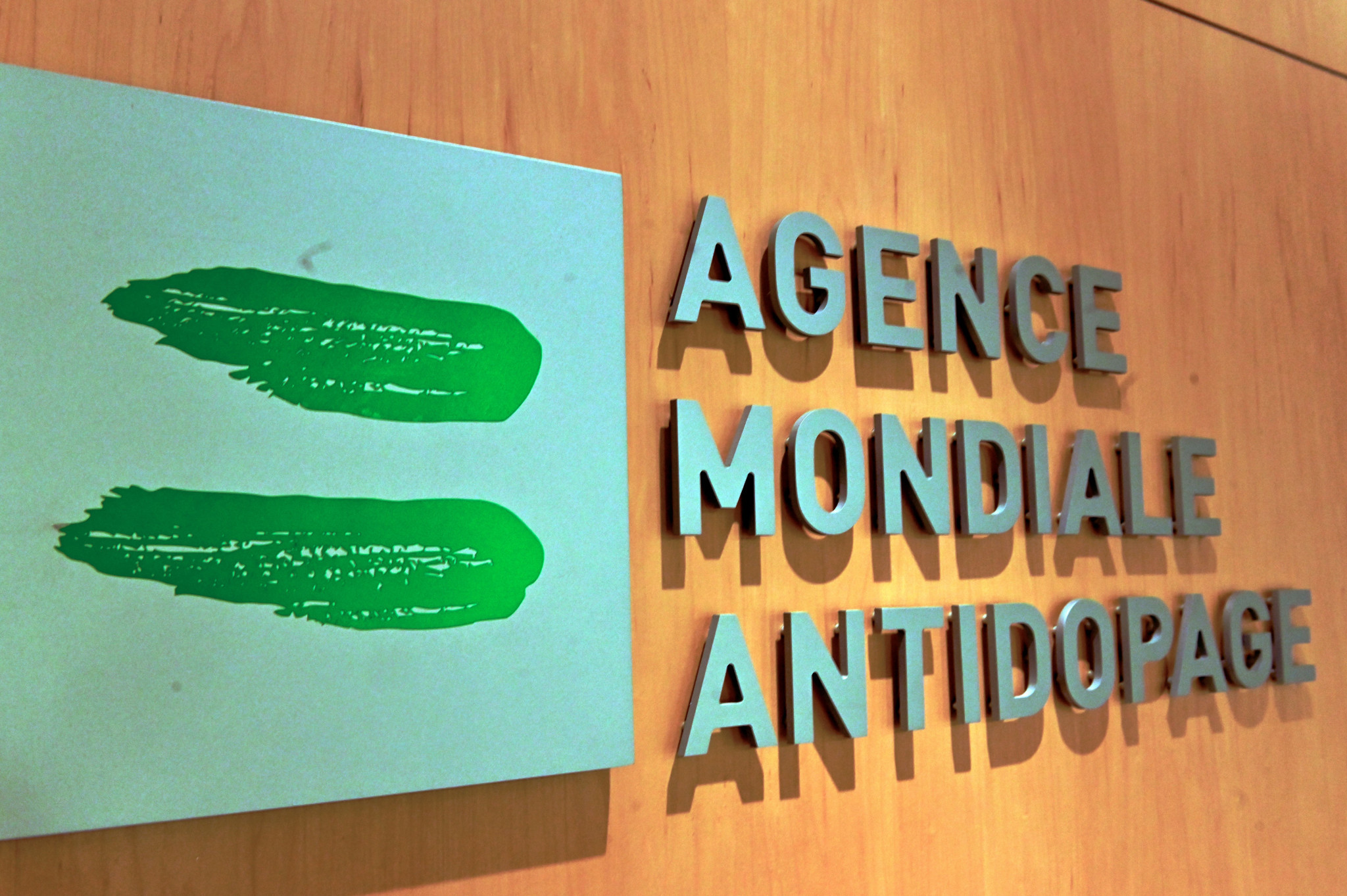 Fewer than four in 10 European National Anti-Doping Organisations (NADOs) had amended their rules in line with the new World Anti-Doping Code by the time it came into effect last January.

This is in spite of the World Anti-Doping Agency (WADA) badgering them to do so since November 2019.

Europe’s record of 37 per cent of NADOs being in line with with the new Code by the end of 2020 is significantly worse than any other region.

Asian NADOs were the next-worst at 48 per cent, followed by Oceania at 53 per cent, Africa at 58 per cent and the Americas - an outstanding 95 per cent, which might be interpreted as a feather in the cap of Panam Sports President and International Olympic Committee member Neven Ilic.

The figures - contained in WADA’s newly-published 2020 Code Compliance Annual Report - could give rise to concerns in the sports movement that Governments are in danger of backsliding in their commitment to anti-doping in what may turn out to be a Summer Olympic year.

WADA said that 93 signatories which did not have "2021 anti-doping rules in line with the Code or formally adopted received a Corrective Action Report in January 2021".

Commenting on the work-intensive nature of the exercise, WADA said that some signatories had "provided over 10 drafts over a number of months until their rules were deemed in line with the Code".

WADA went on: "One area of concern related to signatories that provided a final draft or, in some cases, a final version of their rules and/or legislation that had already been adopted within their legal system yet was not in line with the revised Code."

The agency said: "The figures above highlight that, by 31 December 2020, a significant number of signatories (NADOs in particular) still did not have rules in line with the 2021 Code or had not adopted them despite numerous WADA reminders and multiple contacts through the agency’s regional offices."

The report acknowledged that the COVID-19 pandemic had affected its work.

"The COVID-19 pandemic had a significant impact on both signatories’ anti-doping programs and WADA’s compliance activities," it said.

"WADA’s compliance monitoring activities were reduced to 64 per cent of the original plan, and signatories were provided with greater flexibility in meeting their compliance obligations."

WADA had originally identified 13 objectives in its 2020 compliance annual plan.

It acknowledged that "a number of those objectives" were not achieved, "primarily due to the impact of the coronavirus (COVID-19) pandemic".

In all, it said, just three of the objectives were "achieved or partially achieved".

Five were described as "ongoing", while a further three were not achieved and the remaining two not started.

The full report can be read here, with the salient details on page 25.